Joel Schumacher, director of films like 'The Lost Boys' and 'St. Elmo's Fire,' dies at 80 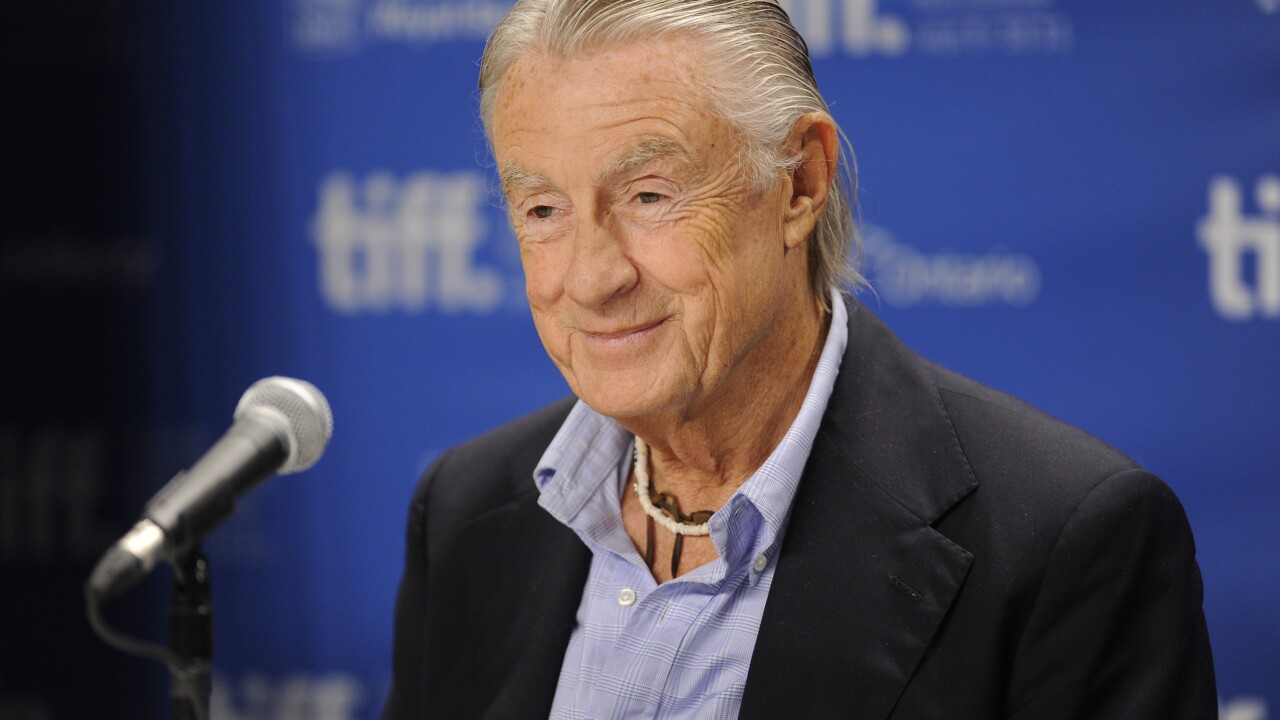 NEW YORK – Director Joel Schumacher has died at the age of 80.

Schumacher passed away in New York City after a year-long cancer battle, Variety and TMZ have confirmed through the filmmaker’s representation.

The native of New York was perhaps best known for directing films in the 1980s and 90s, like “St. Elmo’s Fire,” “The Lost Boys,” “A Time to Kill” and multiple “Batman” films when Tim Burton left Warner Bros.

Schumacher's films featuring the caped crusader were "Batman Forever" and "Batman & Robin." And although the movies received largely negative reviews at the time of their release, they've developed into cult classics for many.

Schumacher also went on to direct the widely praised “The Phantom of the Opera” in 2004, which earned three Academy Award nominations, including best production design, best cinematography and best original song.