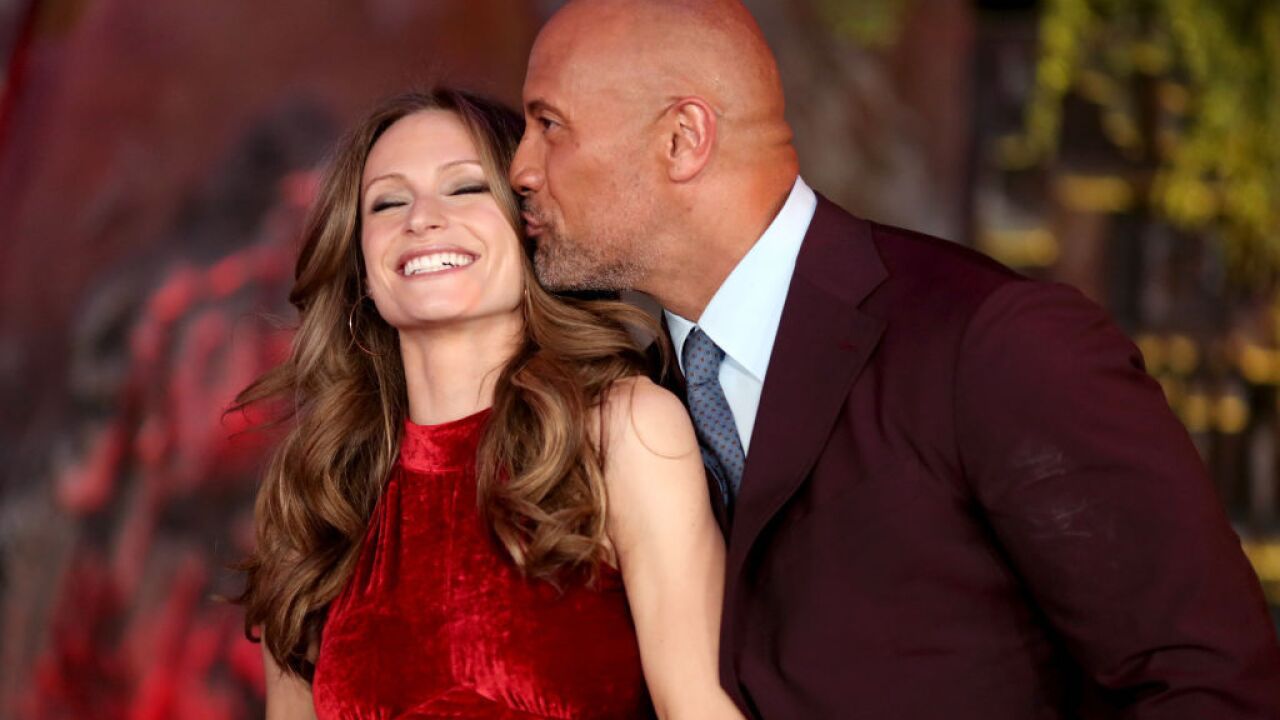 Dwayne "The Rock" Johnson's new movie "Hobbs & Shaw" is in theaters now, but it's another partnership that he's most excited about.

The actor announced on Monday that he has married longtime love Lauren Hashian.

Johnson posted a picture on his official Instagram account showing the pair dressed in wedding finery and arms raised in celebration on a rise overlooking the ocean in Hawaii.

The star tagged his new wife in the photo as well as his former brother-in-law Hiram Garcia, who heads up the production company founded by Johnson and his ex-wife, Dany Garcia.

The international film star reportedly met the singer/songwriter/producer in 2006 and the couple started dating in 2007, following his divorce from Garcia.

In July 2018 Johnson told "Entertainment Tonight" that he was in no rush to wed Hashian.