Danny Trejo saves a trapped baby from an overturned car 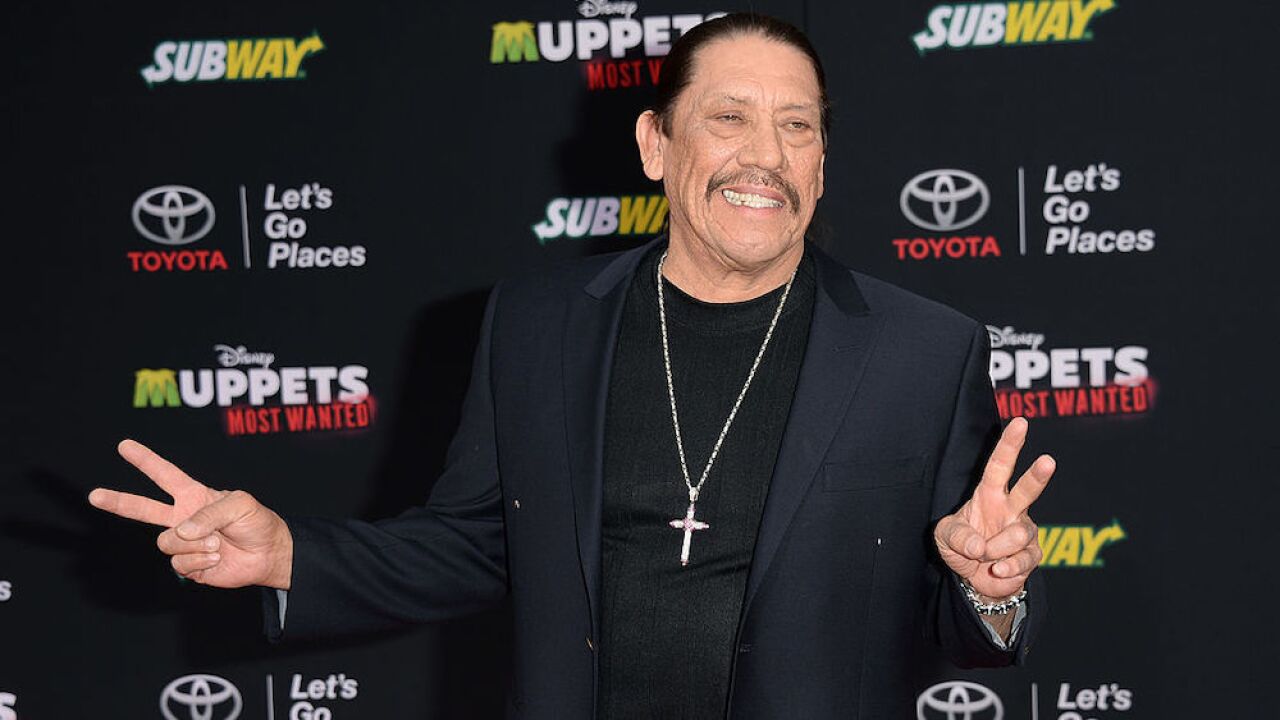 One of Hollywood's best-known villains, Danny Trejo, came to the rescue of a baby that was trapped in an overturned vehicle in Los Angeles.

It wasn't a stunt for an upcoming movie. It happened in real life on Wednesday.

The actor jumped into action after witnessing two vehicles crash causing one to rollover. The overturned vehicle that was sitting on its roof still had a baby strapped into a car seat inside.

Trejo said he tried crawling in through a broken window but couldn't get the seat belt unhooked. With the help of another bystander, Monica Jackson, they were able to free the child.

"The only thing that saved the little kid was his car seat," Trejo told a photographer on the scene.

The Los Angeles Fire Department told CNN affiliate KABC that three people were taken to a hospital. Their injuries were not life threatening.