Actress who played Becky on 'Glee' is engaged to childhood friend 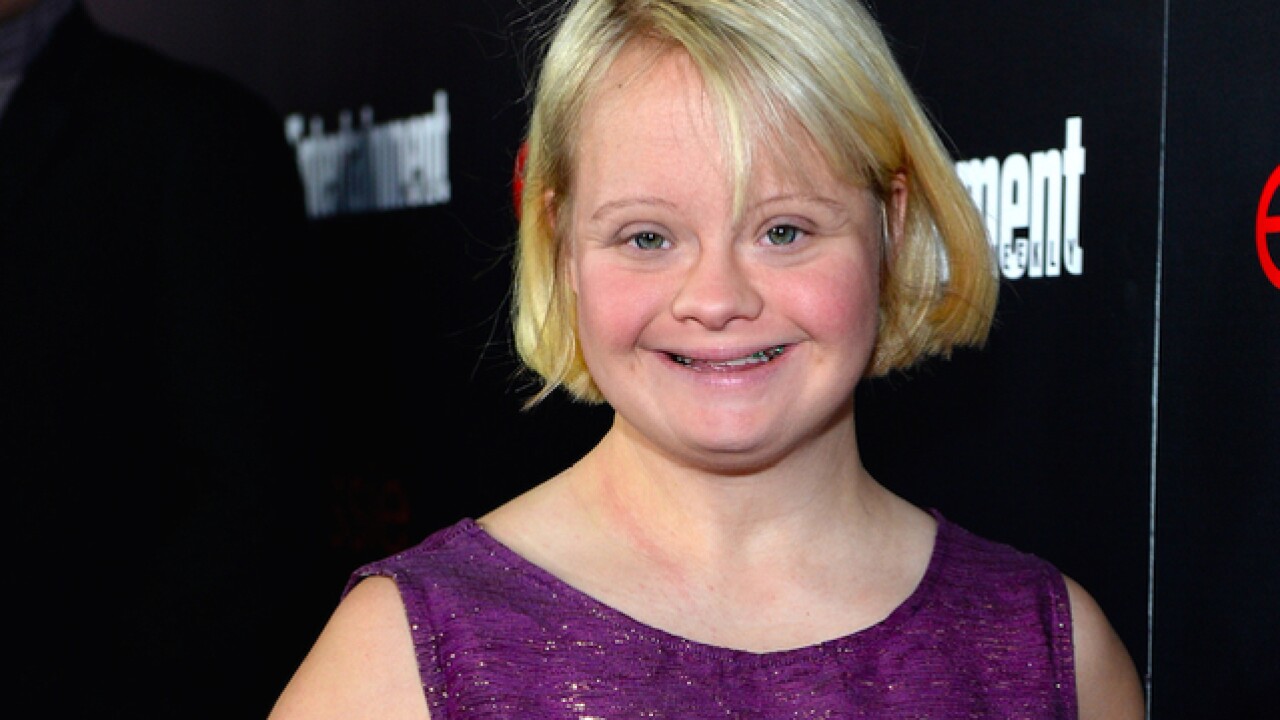 The actress who played a cheerleader and Sue Sylvester's office assistant on the hit television show "Glee" is engaged, according to People.

Lauren Potter, 26, has accepted a ring from her boyfriend, Timothy Spear. The engagement happened during a picnic in Laguna Beach.

Both Potter and Spear have Down Syndrome, and People reports the couple met when participating in the same infant stimulation classes at a children's center.