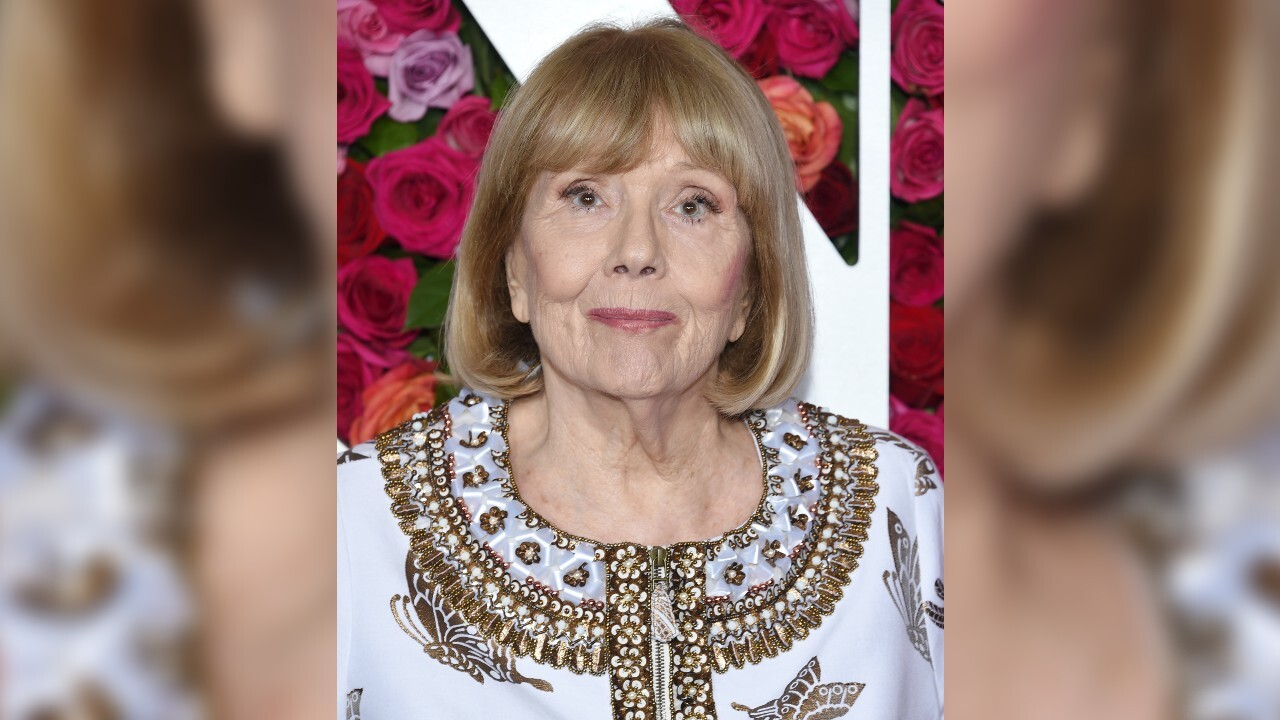 LONDON – British actress Diana Rigg has died at the age of 82.

Rigg’s agent told the BBC the Associated Press that the actress died peacefully at her home Thursday morning, surrounded by family members who have asked for privacy.

The agent did not disclose a cause of death.

Rigg was known for her television roles. Recently, she played Olenna Tyrell on the hit HBO drama “Game of Thrones” and she portrayed Emma Peel in the 1960s show “The Avengers,” which aired on ITV.

Rigg also starred in the James Bond film “On her Majesty’s Secret Service,” in which she played the only woman to ever marry 007.

The actress also had a successful career in theater, winning the 1994 Tony Award for Best Actress in a Play for her work in “Medea.”

Rigg was made a Commander of the Order of the British Empire in 1988 and a Dame in 1994 for her services to drama.