On behalf of the Unknowns 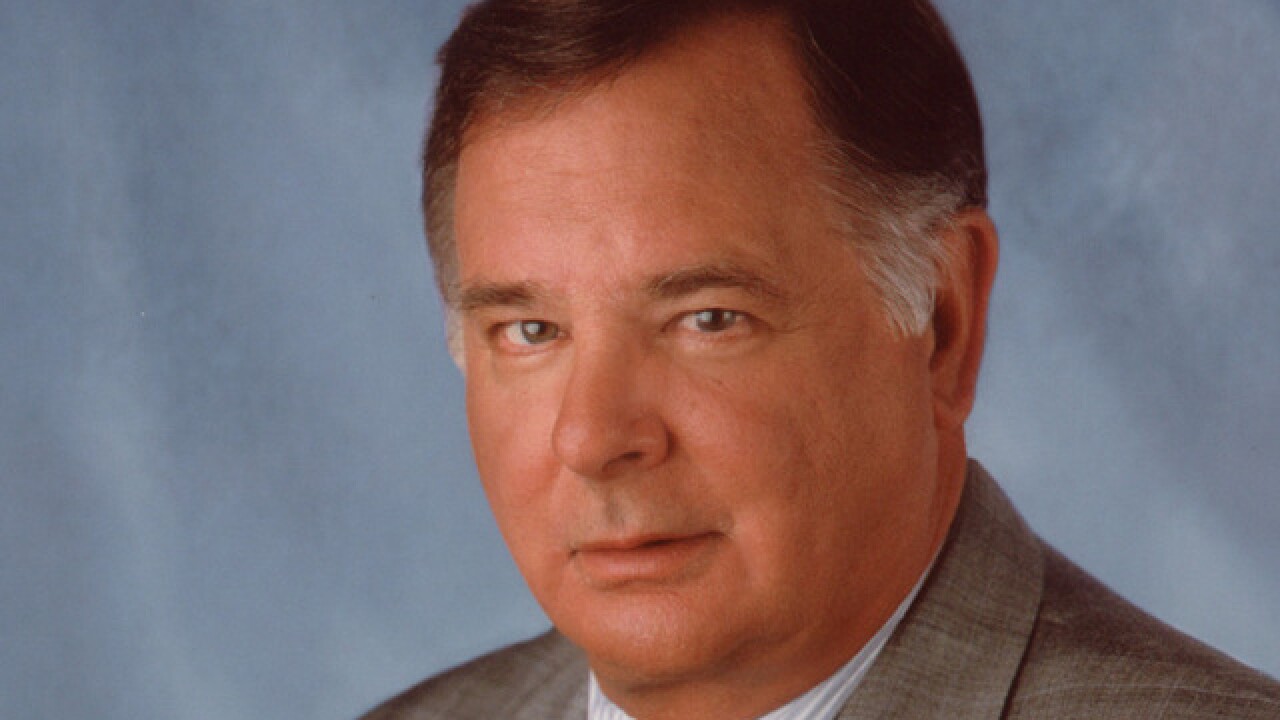 Visitors to the Tomb of the Unknowns at Arlington Cemetery might wonder why no soldier from the Vietnam War is honored there.

Until 1998, the Tomb did hold the remains of an Unknown from that war. But in May 1998, the Pentagon disinterred them after a CBS News investigation showed they were not, in truth, unknown. DNA tests eventually confirmed that. The Pentagon acknowledged that the remains were those of Air Force 1st Lt. Michael Joseph Blassie, who was shot down over An Loc on May 11, 1972.

The person most responsible for exposing what was truly a monumental fraud was CBS News correspondent, Eric Engberg, who died on March 27th.

I was Engberg’s producer and wingman from the beginning of 1993 to December 1999. Eric’s investigation of the Tomb of the Unknowns, I believe, was his proudest achievement as a reporter – and the saddest. This was a poignant lesson for me.

In 1997, a young investigative reporter named Vince Gonzales was sent to work with Engberg and me on a promising but tough story. Gonzales was chasing down an old conspiracy theory: the Vietnam remains in the Tomb of the Unknowns weren’t unknown and top military brass knew it. Vince found evidence that this was not a legend, but a cover-up.

Under Engberg’s tenacious guidance, we found the “smoking guns” and nailed the story down.

In May 1972, Lt. Blassie was shot down on a bombing mission. We found Col. William Parnell, the officer who sent soldiers out from a surrounded bunker complex in the city of An Loc to retrieve the downed flier – or his body, a risky mission. The team returned with scant remains of the pilot, his ID card and a few possessions. All that was sent back to base, but at some point, the ID card was separated from the remains.

For many years those remains were designated: “Believed to be Michael Joseph Blassie.” For unknown reasons in 1984, a military review board declared the remains officially unidentified. They were given a code name: X-26

In 1984, an election year, the Reagan White House wanted to make a show of finally honoring Vietnam soldier in the Tomb. But forensic technology was so competent by then that there were very few, if any “unknowns.” They interred the X-26 remains, though high officials knew they were Blassie’s.

Engberg’s reports on The CBS Evening News in 1998 presented an ironclad case. Blassie’s family, who were told Michael was never found, wanted the truth. Defense Secretary William Cohen ordered the X-26 remains exhumed from the Tomb and tested.

In a tragic ceremony on May 14, 1998 the casket from the Tomb of the Unknowns was loaded onto a hearse and driven away. On June 30, the Pentagon confirmed it was Michael Joseph Blassie. He was buried near his family home in St. Louis.

It was deeply meaningful to Eric that he helped the Blassie family and exposed a cynical, callous political scheme that sullied one of the country’s most sacred monuments. But Eric certainly didn’t feel triumphant or righteous. Morose was probably more like it – and irate that the bad guys weren’t punished.

Eric’s heroes weren’t muckrakers and anchormen. They were astronauts, cops, soldiers and, especially, firemen. He was an idealist, even about government and politics. His respect for history and symbols like the Tomb of the Unknowns was almost corny.

His enemies were the people who leeched off the heroes, who stole their glory, risked their safety for power, politics, riches or celebrity: the chiselers, phonies, featherbedders and hypocrites who corrupted government. As a reporter, Eric was a rumpled cop on the hypocrisy beat.

Eric did his job ferociously. His eulogies will be filled with words like tenacious, incorruptible, dogged, obsessive, loud, hilarious, irreverent and always outraged. He was no Dudley Do-Right guardian of capital-J Journalism.

Eric Engberg was a tough reporter because he had a soft heart for old school values.

So Eric took no joy in breaking a story that took luster off a monument to his heroes. His renown in reporting on the Challenger explosion yielded important scoops, but his pride in them was bittersweet. He uncovered the truth, truth that collided with his ideals.

Journalists are not a well-respected group today. Many see us as cynics, bullies, posers and performers. As a group, we’ve earned that reputation fair and square. I know Eric agreed.

But growing up at CBS News, my mentors were closet idealists. They loved the institutions and beats they covered – their history, traditions and personalities.

Like journalism, most of our civic institutions and professions have lost public respect and trust since Eric began his career around the time of Watergate.

One unfortunate consequence of that, it seems to me, is that the Eric Engbergs of the world are increasingly reluctant to enter these public professions and institution; or, perhaps, less likely to rise to the top.

Politics, government, news media, law, activism, publishing and so forth increasingly reward self-certainty, self-promotion and “brand” above older, the humbler virtues of these trades.

Engberg would accuse me of misplaced nostalgia.