Most undecided voters are under 35 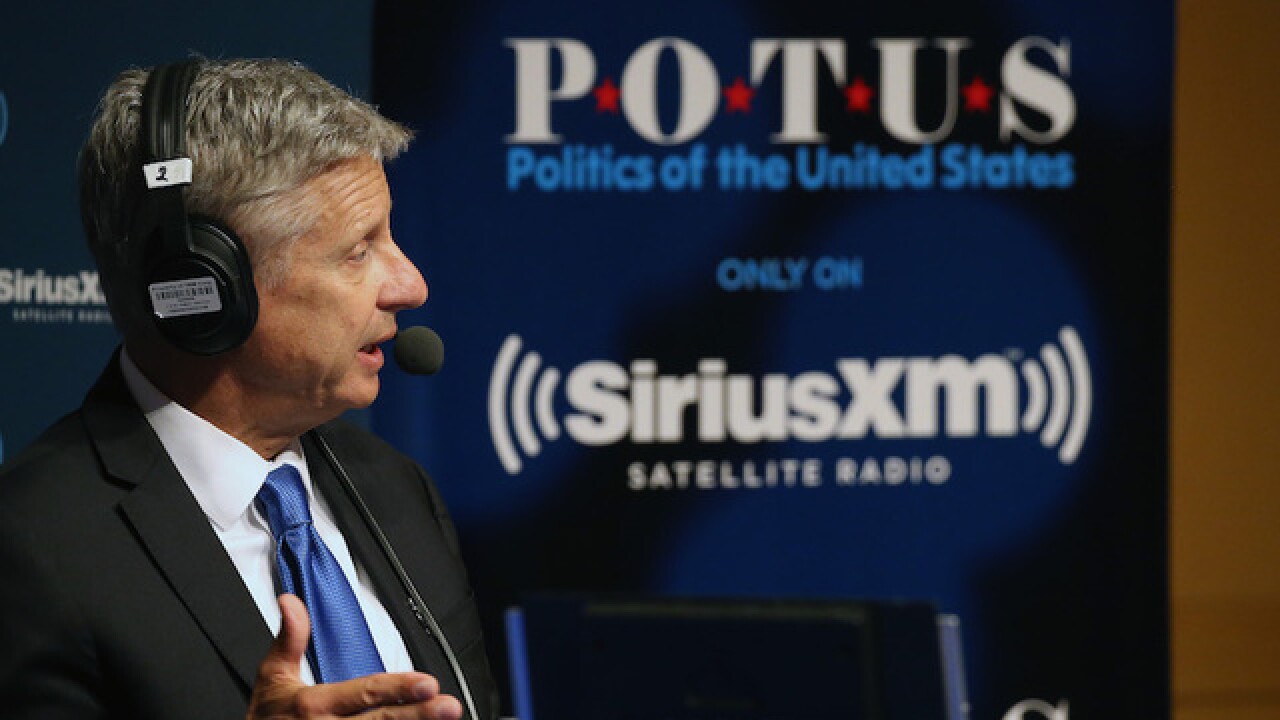 Millennials are currently the largest generation in America but the question every politician wants to know is will they vote?

“This is in no way tied to apathy,” said John Della Volpe, director of polling at Harvard’s Institute of Politics. “Their frustration is because they want to do more than vote.” They want to become part of the campaign, says Volpe and part of “the movement that will lead our country forward.” Unfortunately, according to Volpe, not enough of them feel connected to either Trump or Clinton to make that commitment like they did in 2008.”

In 2008 and 2012 millennials voted in greater numbers, which was significant for Barack Obama’s presidential win. Two-thirds of millennials voted for Obama during his first election and 60 percent voted for him again in 2012. This year, a majority of younger voters favored Democratic candidate Bernie Sanders but ultimately Hillary Clinton won the party’s nomination. Now voters between the ages of 18 and 35 are the most likely group to both consider and support a third party candidate going into November.

Libertarian Gary Johnson and the Green Party’s Jill Stein are the two main alternative candidates who are poised to gain from this shedding of conventional parties and experts believe both parties will gain more votes than in previous years. This is especially the case for Johnson, who is polling with 7 percent of the vote in a four-way race according to recent polls.

“Gary Johnson realizes any success he has will be driven by the youth vote,” said Volpe. But Volpe also believes that Johnson’s current popularity is shallow, and that millennials are not necessarily voting for him.

“The more people listen to him and hear his policies it’s more likely that they wont agree with him,” Volpe said. The question is whether this group will cast a protest vote for Johnson. “I think he will over perform among young people, I think it has less to do with who he is and who his agenda is and more to do with him not being Clinton at the younger age group.”

Joshua Steinhouse, 28, is extremely conflicted over who to vote for in November. He was a huge Sanders supporter in the primaries, but unlike other voters his age, he’s not a fan of either third party candidate.

“I like Jill Stein’s education policies, but she's too nutty for me otherwise.”

Steinhouse, who works as a corporate technical trainer, highlights an alternate option that many voters his age are also considering.

“Honestly, I'm torn on voting at all.”

Steinhouse says he is very liberal, but is troubled by Hillary Clinton. “The email thing bothers me a lot, and while she was strong at the debate, I think she's too moderate on some of her policies.”

He said he doesn’t appreciate feeling forced to vote for her over Donald Trump saying, “It's easy to look right when the other person looks so wrong, but on her own I'm just not thrilled.”

Volpe theorizes that a full half of millennials ultimately won’t come out to the polls on Election Day. Alon Sendowski, 26, one of the undecided voters we are following, is also considering not turning out.

“I’d say [it’s between] either Trump or Hillary or there’s a high chance I might not even vote, and I know that sounds terrible,” Sendowski, said. “Gary Johnson, I don’t know much about him. I like the idea of a third party but if he’s not on the debate stage, it’s really hard to give him a chance.”