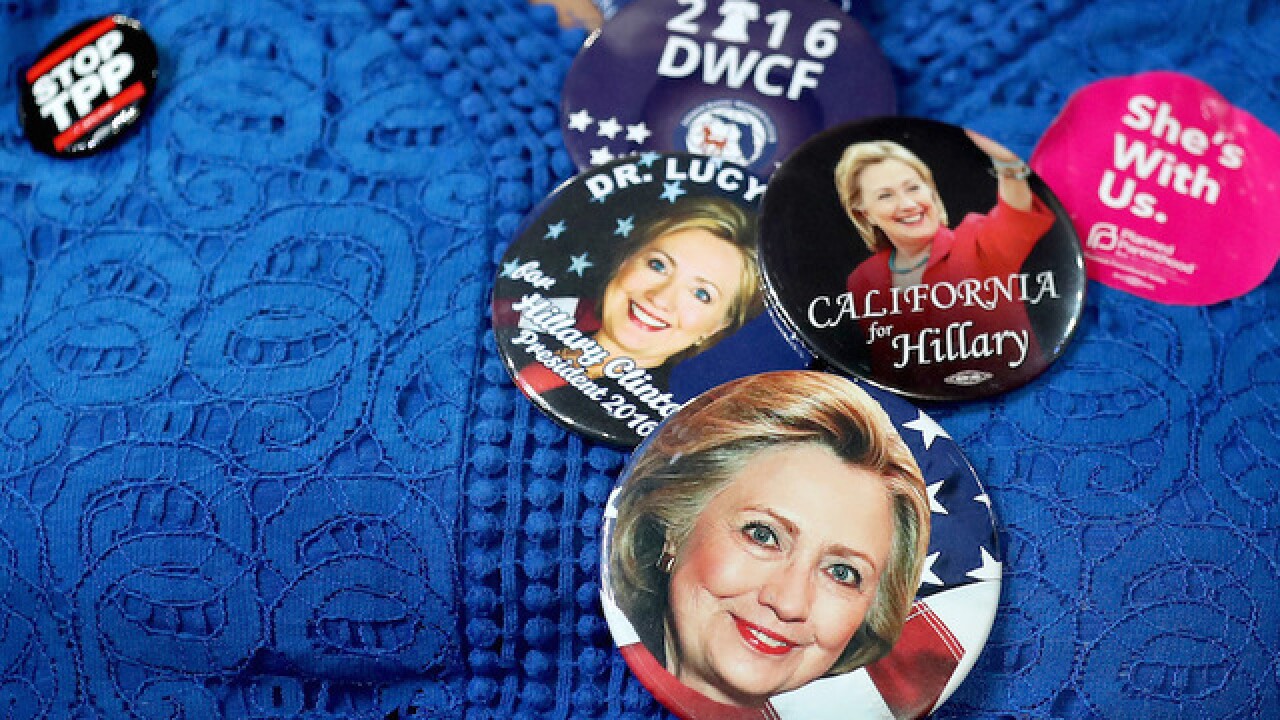 Joe Raedle
<p>An attendee wears a hat with campaign memorabilia prior in support of Democratic presidential candidate Hillary Clinton before the start of the third day of the Democratic National Convention at the Wells Fargo Center, July 27, 2016 in Philadelphia, Pennsylvania.</p> 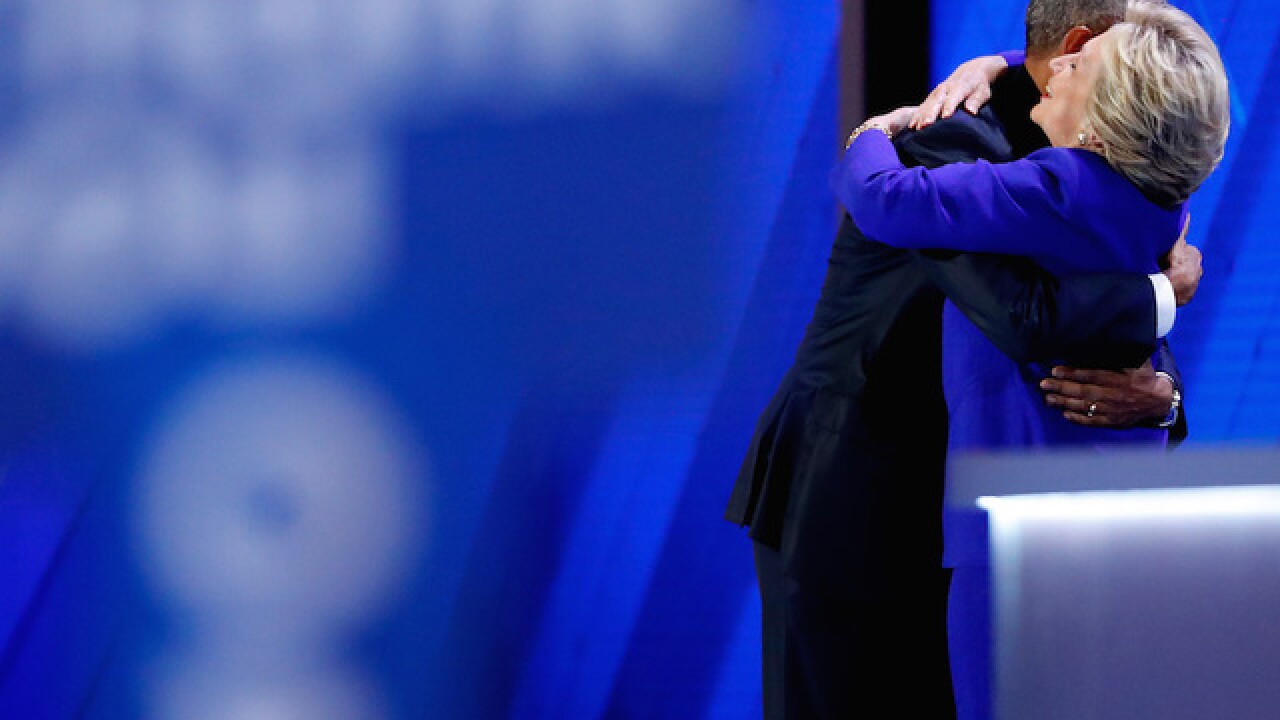 Day three of the 2016 Democratic National Convention has wrapped. President Barack Obama and Vice President Joe Biden whipped the crowd into a frenzy with a pair of passionate speeches.

In total, more than 40 speakers took the stage during a seven-hour day of convention action.

Read below for highlights from Wednesday at the DNC, including speech highlights, great social media posts, photos and videos. Click here for a recap of Tuesday's DNC action.