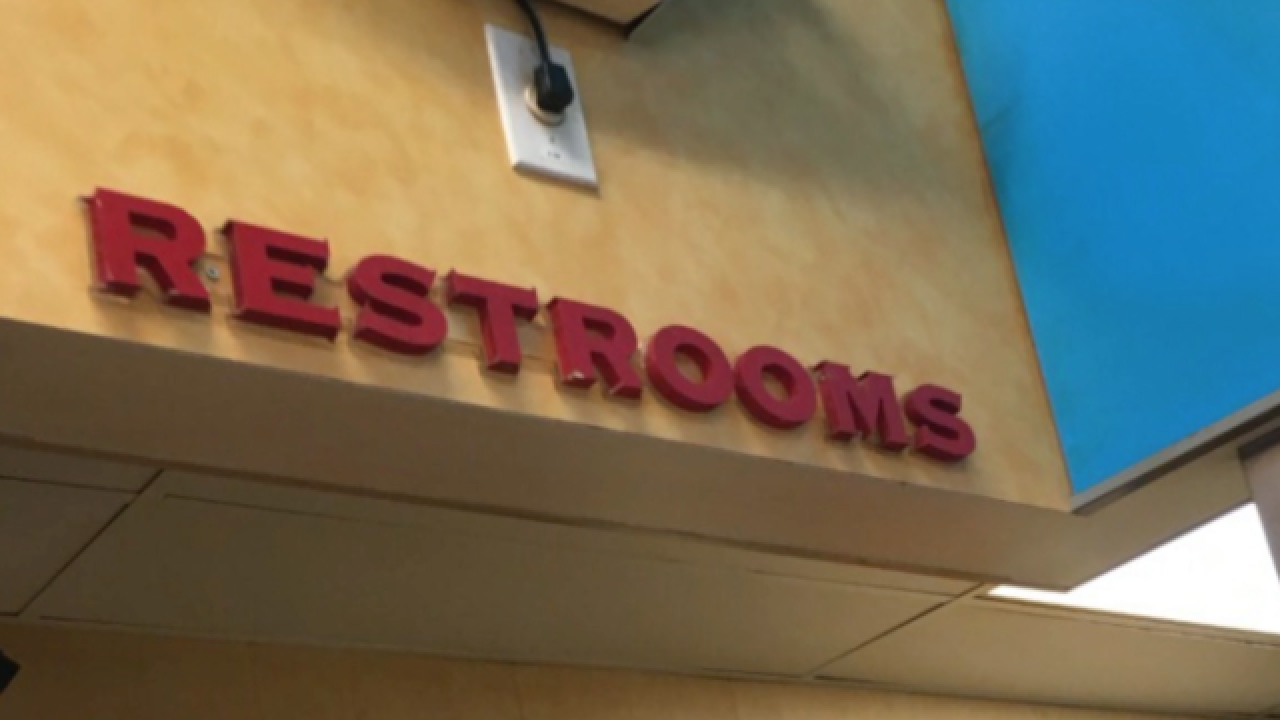 Due to convenience and easy access, gas station restrooms are an increasingly popular spot for heroin addicts to get high. But a Sheetz gas station in Kent, Ohio is hoping to avoid overdoses with a new tactic — lighting.

Officials say the station is installing blue lighting in its restrooms, which could make it more difficult for addicts to find a vein when injecting drugs.

Gas station employees say they're installing the lights after blood and heroin were found on a baby changing table inside a public restroom.

"Some of the bacteria and viruses can stay in blood for quite some time," said Carole Negus the director of nursing, Stella Maris, a local rehab facility. "It's really great that they're trying to do something that is preventative."

But former addicts say blue lighting would not deter them from shooting up.

"You can blindfold me and I'm going to find one, it doesn't matter. A light is not going to make a difference," said former addict Bo Dudley.

"I've done it like in dark rooms. I'm pretty sure that is much harder than a blue light," said Petrovic.

Negus says that most heroin addicts are better at finding veins than her nurses are.

"They can tell us exactly where to go. Go on this vein over here, and by the way you can always get blood here," said Negus.

At the end of the day former addicts along with those on the front lines of this epidemic, are happy to see a company trying to do something.

“I’m glad to see so much more awareness of what is going on and people are really stepping up in the community and a lot of collaboration going on," said Negus.

A company spokesperson says it's too early to determine if it will be expanded.