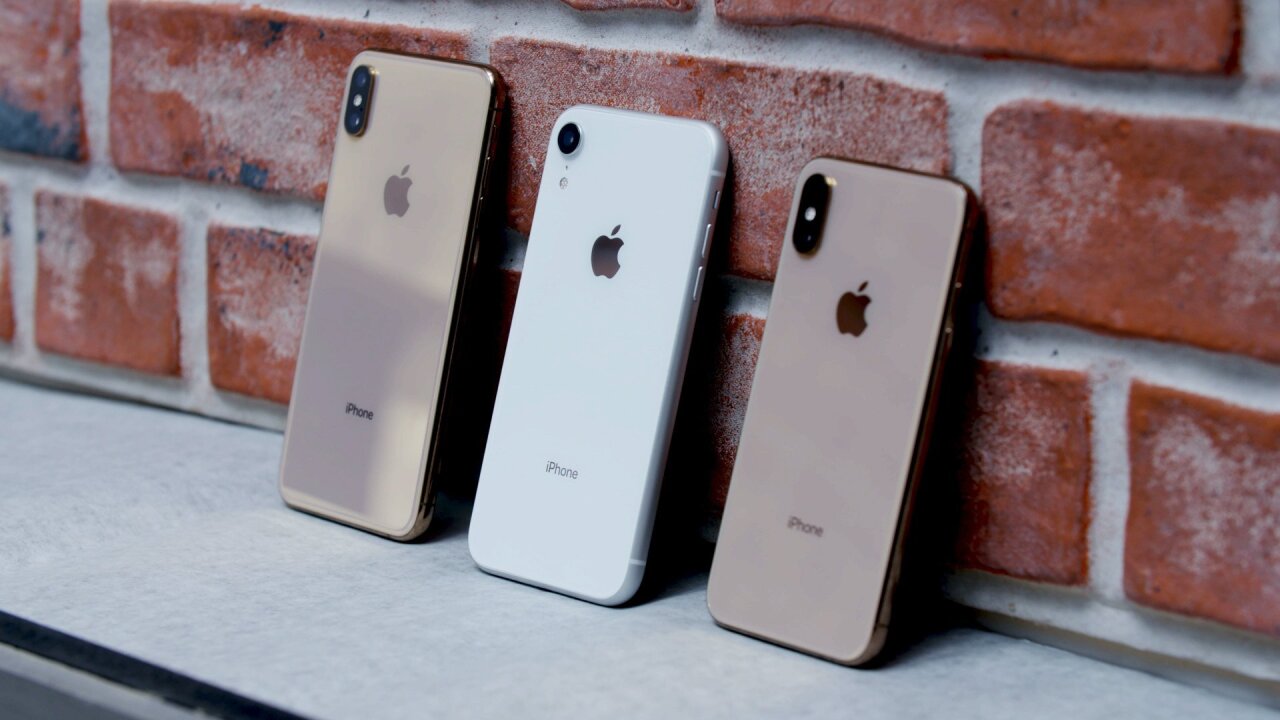 Apple has been fined roughly $27 million for slowing down the performance of older iPhone models on purpose.

France's competition and fraud watchdog (DGCCRF) fined the U.S. tech giant because it said consumers were not warned about this.

Apple confirmed back in 2017 it was intentionally slowing down some iPhones, but the company said it was only doing it to make the smartphones last longer.

After being fined by the French watchdog, Apple sent out a statement saying it has resolved the issue with the watchdog.

Apple now has to display a notice on its French-language website for a month as part of the agreement.

You may be wondering if this is something Apple is still doing, and yes, they are.

In fact, since Apple confirmed the practice in 2017, it has done it on several more iPhones including:

It's likely a matter of time until the iPhone 11, 11 Pro, and 11 Pro Max get the same treatment, seeing as it's Apple's way of extending the life of their smartphones.

The setting is only activated when the battery's performance starts to decline.

Apple now offers clearer information to consumers about when performance management has been switched on, so it's less of a secret.

The tech company also says the effects of performance management on newer models may be less noticeable due to their more advanced hardware and software.

You can check the current status of your battery performance by going to Settings > Battery > Battery Health. This will display your Maximum Capacity.

A feature called Optimized Battery Charging is also available on iPhones running iOS 13 or higher. The phone learns from your daily charging routine so it can wait to finish charging past 80% until you need to use it.

If you're curious about ways to preserve your battery health, you can find more help here .