Voting for people with disabilities 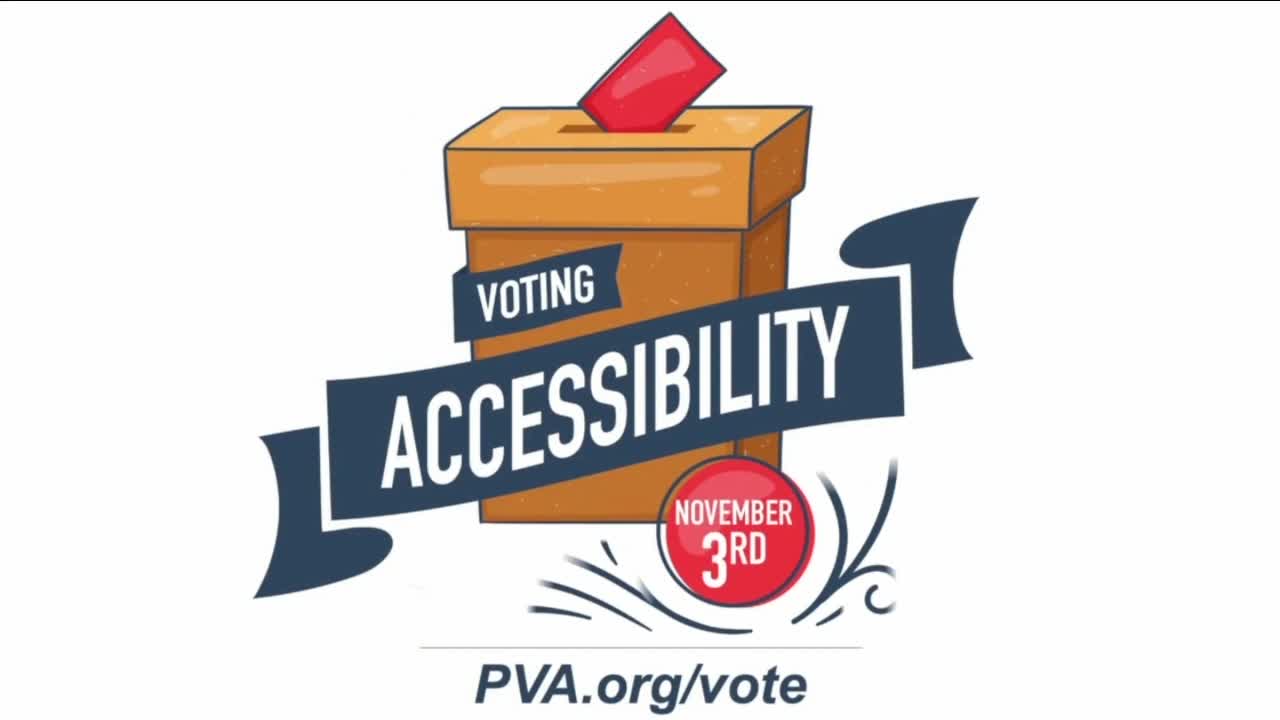 Kovach say know your rights. Go to their website. The first section on the website is about specific state guidelines for voting and there also are early voting resources on the website and a check list with six or seven things that people should consider before they vote.

Al Kovach says 20 years ago he was denied the right to vote because he couldn’t get into a polling station. He has been voting by mail. It works for him, but it doesn’t work for everybody. There are some people who want to the polling station and actually cast a vote. That is one of the reasons they encourage family members and friends of people with disabilities to go to the website as well as because there are guidelines there that help people with disabilities learn what their limitations are; what their abilities are and learn what the law says about what rights that you have. The website also gives some guidelines on what family members and friends can do to assist them in casting their votes.