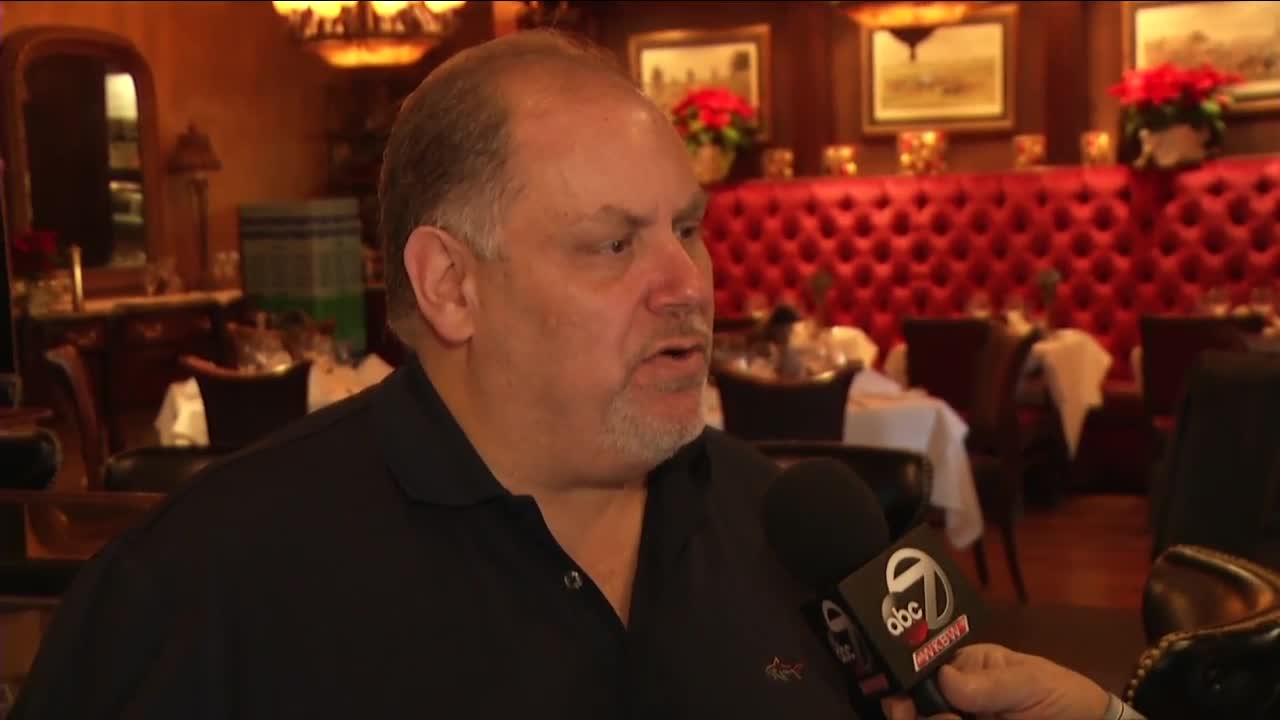 Mark Croce's impact on the City of Buffalo

On the untimely passing of Buffalo businessman and developer Mark Croce, Mayor Byron W. Brown joined us on the show this morning to talk about Mark Croce's legacy of development in downtown Buffalo. Some of the development that has helped shape downtown Buffalo include: Statler City, Buffalo Chophouse and The Curtiss Hotel. In the past, Mark Croce has appeared on AM Buffalo showcasing these establishments.