Open house and virtual tours of The GreenFields Continuing Care 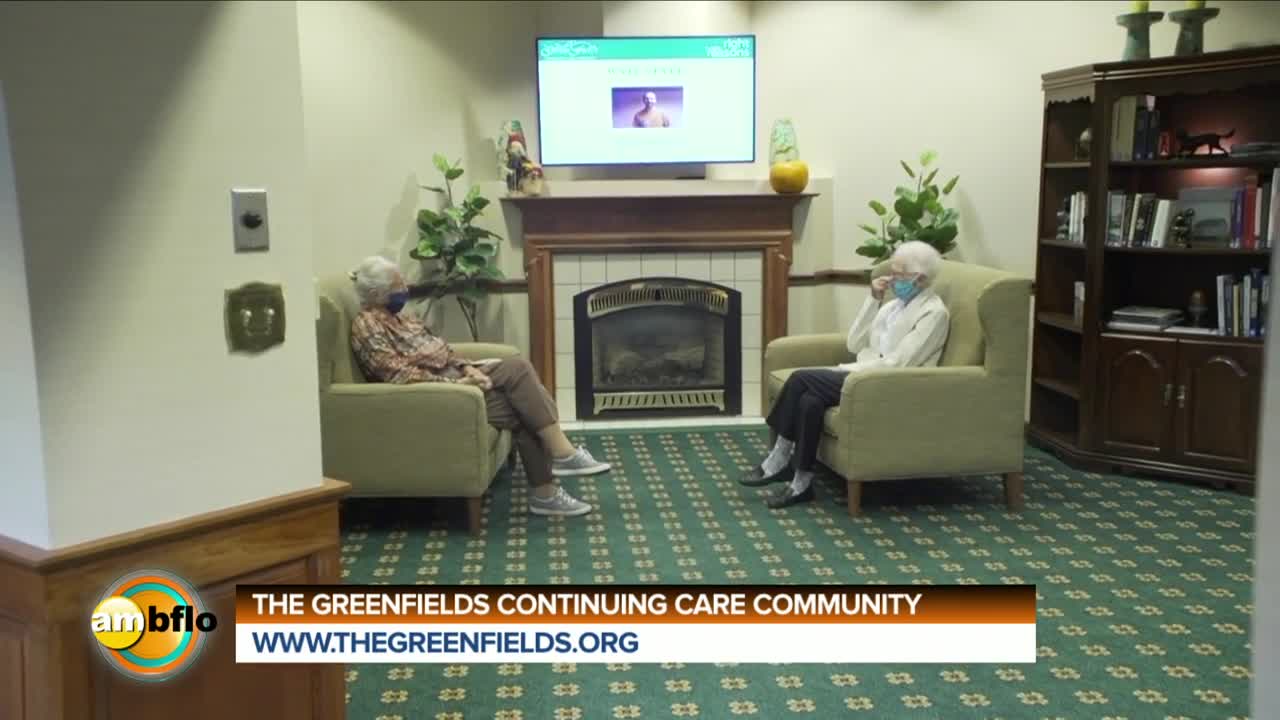 Mel is at The GreenFields Continuing Care Community and she with Lori Hannon, senior living director, GreenFields Manor to find out more about GreenFields. GreenFields is a retirement community in Lancaster. They offer independent living, assisted living, memory care, enhanced assisted living, skilled nursing and in-patient rehabilitation, outpatient therapy as well as respite care and it is all on one campus. Their residents have priority access to all the levels of care.

When asked how has finding a care in places like GreenFields has it changed since the during this time. Lori Hannon says for seniors it became difficult when you are relying on outside support; whether it be family or someone else to come and help you in your home. Whether it is caring for their house, grocery shopping, meals, personal care and then all of a sudden that wasn’t there anymore and how are you going to deal with that. That became very difficult, not to mention the isolation. It became very detrimental for many people and even for families who realized their parents weren’t doing as well especially if they had any kind of cognitive issues which became much more apparent with the isolation. Lori said they found residents/seniors, their families coming to them to relieve that. They come to there to get their meals, they were able to get groceries, able to have someone to care for them, also have the safe social interaction with their fellow residents and staff so the isolation wasn’t there that they may have found at their home.

There are two open houses planned, October 21st and November 18th and it will be an open house in their independent living only, and they require an appointment. When you come in you will be screened and have your temperature taken and they show one or two apartments and guests will have an opportunity to see the common areas through a virtual tour which is also on the website.

Lori says the best thing about living at GreenFields besides all the wonderful feeling of security, and being safe is the social interactions that residents have with the staff, other residents and things that they can do together and know just down the hall is a friend.