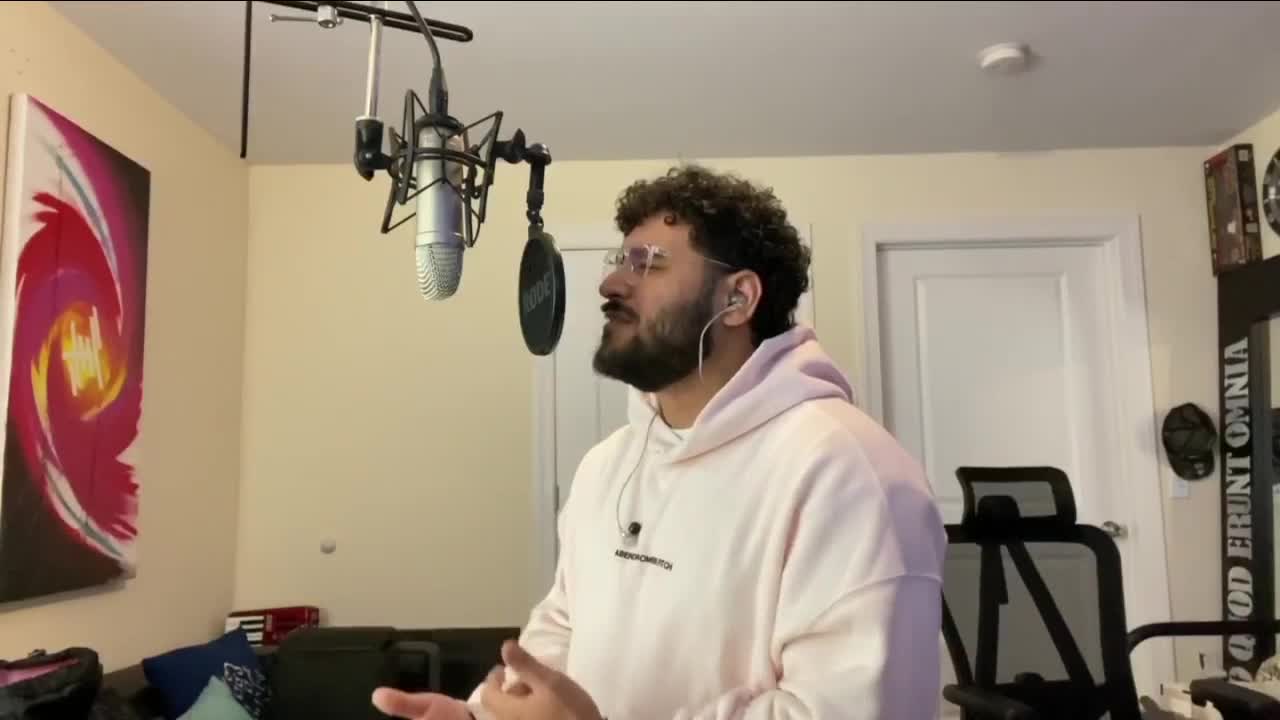 Mel Camp talks with singer songwriter YX. One of the songs he wrote is about PTSD and says he suffers from it too. He said he denied it for a long time. His girlfriend would catch him have very bad nightmares and night terrors and he would wake up screaming or trying to breath. They decided to get it looked at. He said he felt if he told people about it, they would think he was crazy. YX says part of the reason he decided to talk about it is so many people, veterans and even people who haven’t served that are suffering. He goes on to say an 8 year old boy direct messaged him about his issues with PTSD and the things that he suffered and just the fact that he could kind of talk him off that ledge it made him less alone and we can now have a conversation where we can try and heal.

You can find YX on Tik Tok and Instagram at Y.X.official

If you think you may be suffering from Post Traumatic Stress Disorder or PTSD, click here. There is help out there. You are not alone!