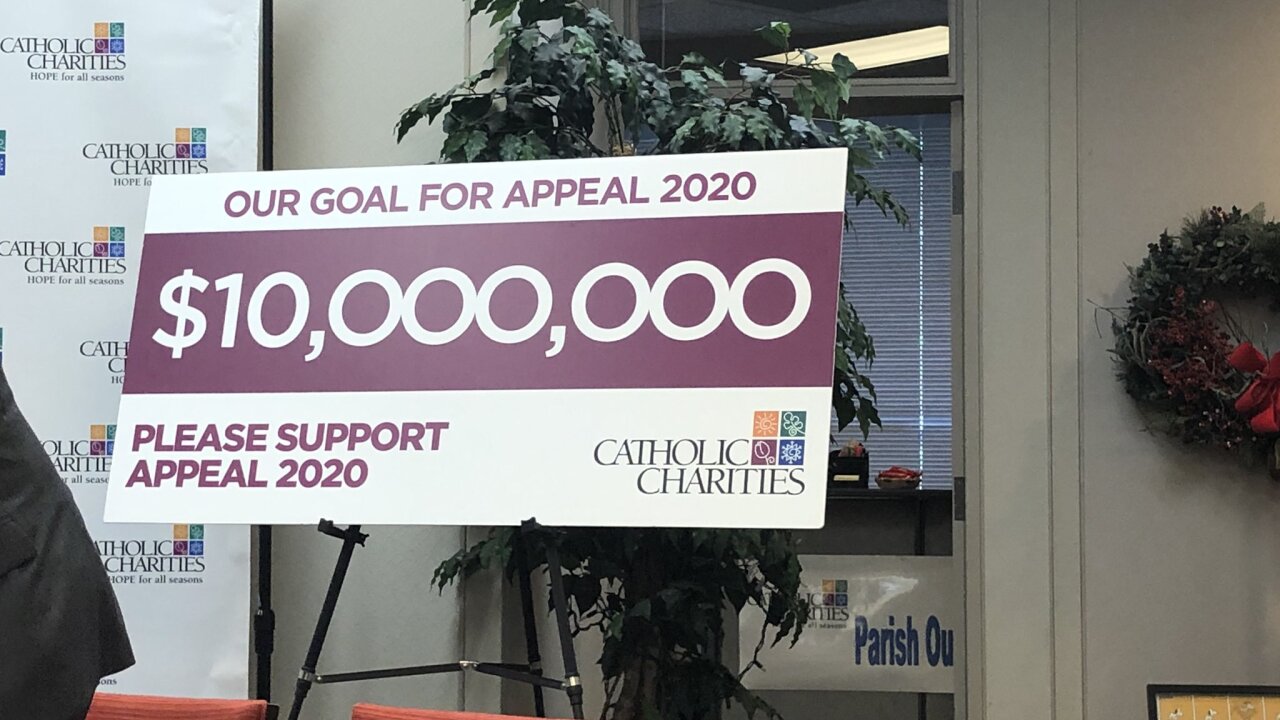 Catholic Charities does amazing work supporting those in need across Western New York. They have been working hard fundraising to help support the work they do throughout the pandemic.

Catholic Charities has been helping people during the pandemic. Deacon Schumer says what stands out are the food pantries. The number of people and the volume of food going through their pantries is up. They have nine pantries in Western New York in eight counties. Catholic Charities has also been doing a tremendous amount of mental health counseling. A lot of people are lonely, distressed and anxious and that is their really their reason…to be there to help. They need to raise funds to support the work, but they are not primarily fundraisers, they are primarily helpers. In these last three months they have assisted over 30,000 people.

You can make a donation or a pledge. Every little bit helps.

For more information or to make a donation click here.