Antioxidants and your body 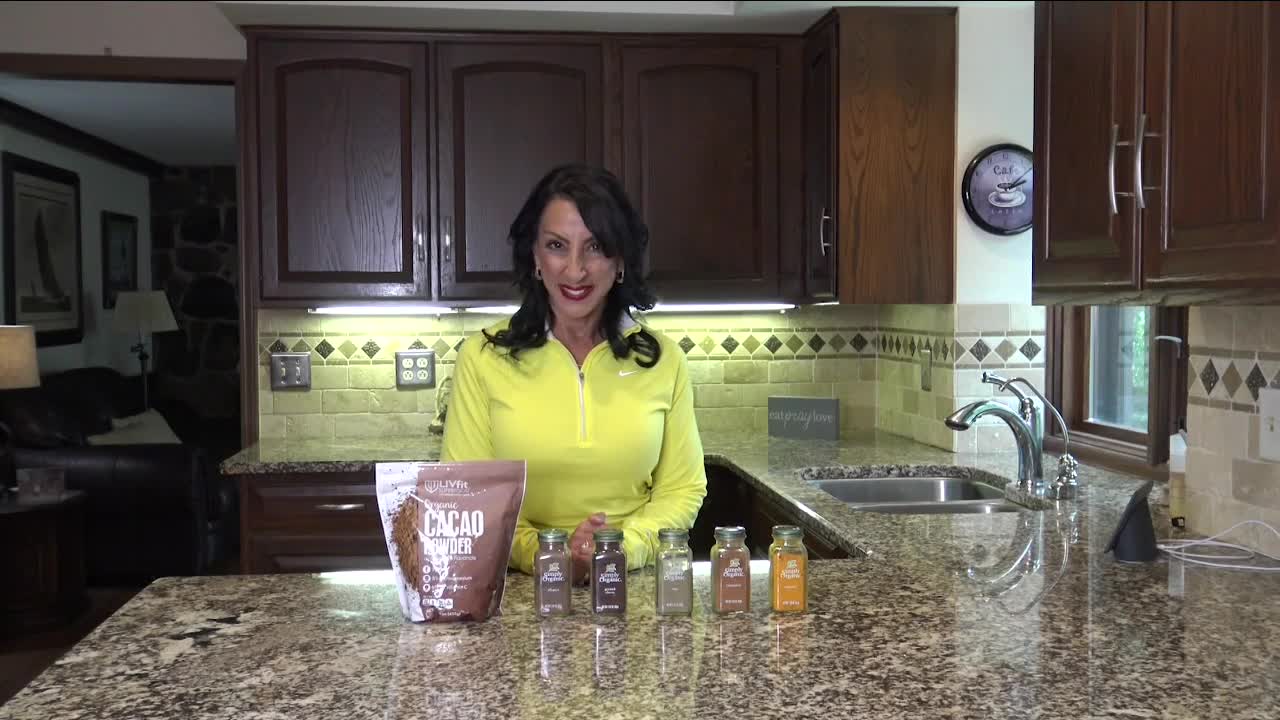 Robbie Raugh says not only are antioxidants good as anti-cancer, but they are also they are also very good for our brain. Things like blueberries, raspberries, blackberries and strawberries, anything that bleeds on a white napkin is high in antioxidants. She says they also look at the ORAC value of foods. That is the Oxygen Radical Absorption Capacity. Also high in antioxidants…spices like cinnamon, clove, rosemary and sage are very high in the ORAC Value along with raw cocoa and so you can incorporate all of these in your cooking of course without sugar in them and then turmeric. Turmeric is good as an anti-inflammatory and has curcumin and everything else and we want to make sure that we incorporate that as well. Robby says foods that are high in antioxidants, we think of as foods that are good as anti-cancer and anti-disease, but did you know it is also good for your brain.