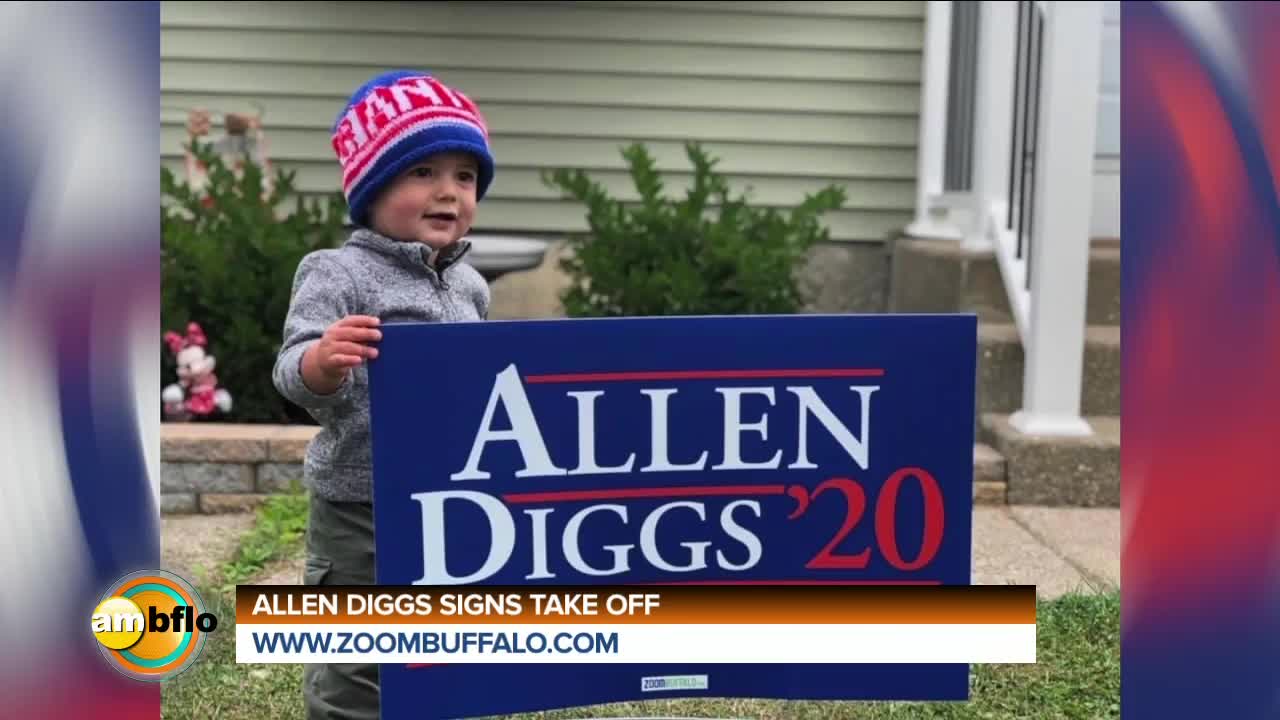 Rory Allen is the owner of Zoom Buffalo, a printing company in downtown Buffalo that is responsible for some of the more creative lawn signs in our neighborhoods.

We’ve always sort of pushed the limits on making things that are fun when it comes to lawn signs so it’s no different in that way. They have done some other parody campaigns. They even had a sign saying Jeff Skinner for Mayor of Buffalo.

When the pandemic hit this year, Allen braced to take a hit. He said he was crushed by 2008 and it took him years to climb out of the debt that it created for his business and he said he sort of freaked out that it was going to happen again.

Who would have thought that lawn signs would be a hit during a pandemic. It was viral in the sense that people saw it and said they wanted it and so on and so on. Allen says right now he believes there are a few thousand out there. He said they are known for their pivots and he isn’t sure they intentionally meant to do them. It’s just their personality. Allen says they are a 17 year old business but if you walk into our shop you might think they were a startup. He goes on to say that they are not into some of the things more conservative companies are but we are still having fun and that’s the main thing.