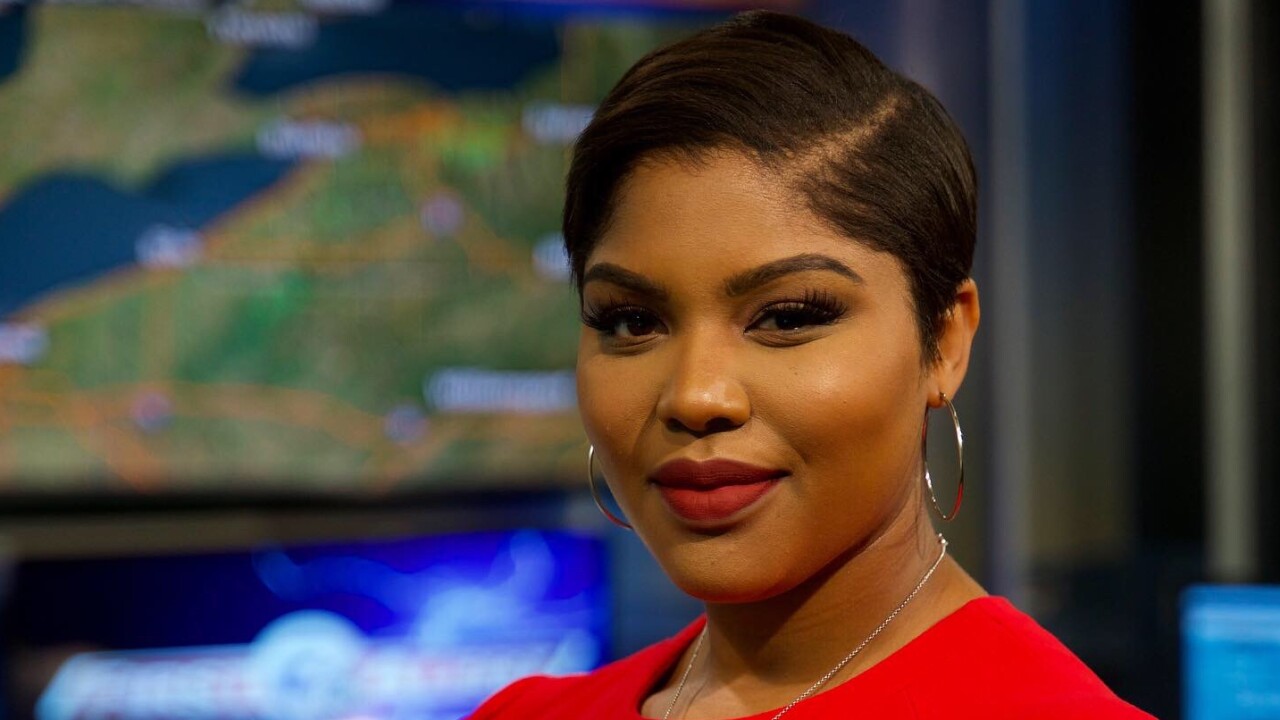 She grew up outside of Washington, DC, and attended Syracuse University where she earned a degree in Broadcast Journalism and Policy Studies.

Madison spent time at WVIR-TV in Charlottesville, Virginia -- starting as an MMJ before working her way up to the morning anchor desk. While in Charlottesville, she reported extensively on the aftermath of the deadly white nationalist rallies that shook the city in August of 2017. Madison was honored with two Virginias Associated Press awards for investigative reports into the criminal justice system and parole in the Commonwealth.

After losing her younger sister to type 1 diabetes in 2012, she has worked extensively to bring awareness to a disease she's lived with for over twenty years. She plans to continue her mission to stop letting the ability to afford medication be a prerequisite for survival with the launch of a charitable foundation.