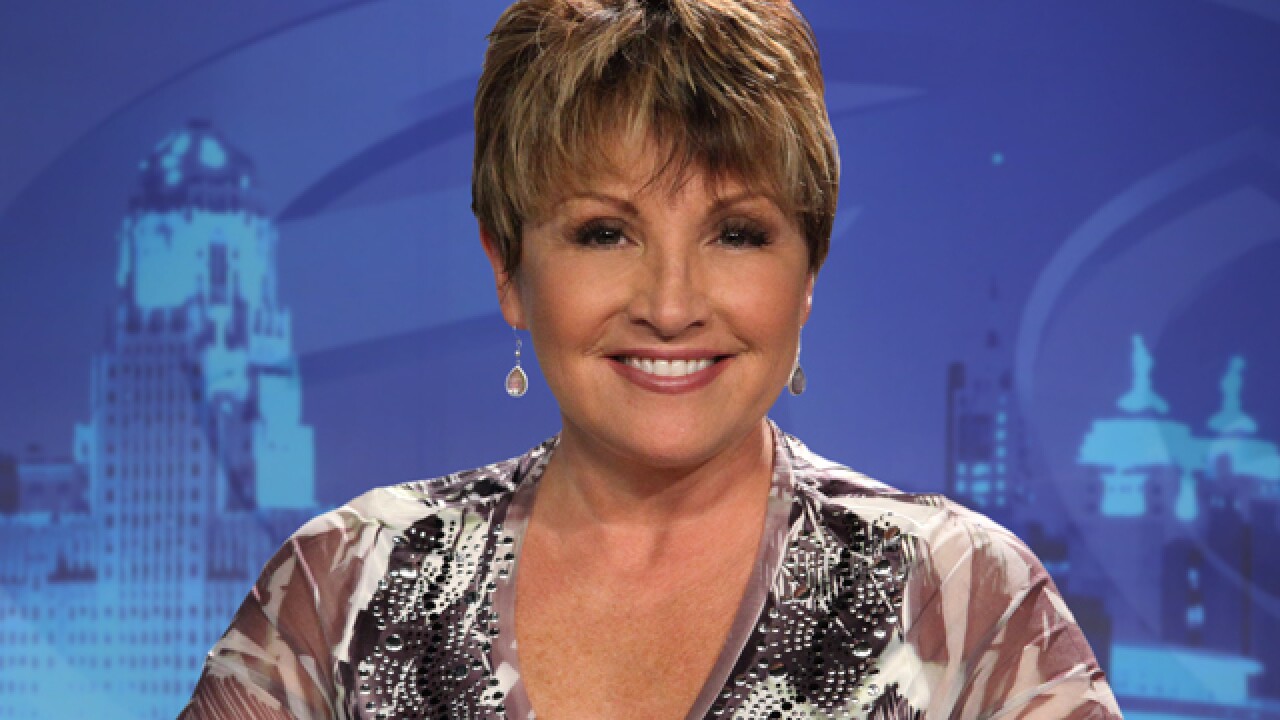 Linda Pellegrino is the host of AM Buffalo weekdays at 10am for over 20 years, conducting thousands of live interviews with personalities ranging from the biggest Hollywood stars to British royalty. In addition, Linda contributes feature stories to the program. Previously she was a popular reporter and weathercaster for Eyewitness News.

For her outstanding work, Linda has been nominated twice for New York State Emmy awards. Also a busy voice-over talent, Linda is heard locally and internationally on many radio and television commercials.

Outside the station, Linda leads a very busy life in the community. Among her many charitable interests, Linda has served as honorary chairperson for the physically and emotionally handicapped at Buffalo’s Heritage Centers. She personally worked with the late Dave Thomas on the “Adopting Hope” campaign with Wendy’s restaurants. She served on the board of directors with the “Hunter’s Hope” foundation. She is a strong proponent of animal adoption from the Buffalo Animal Shelter and is busy with year-round events associated with the Variety Club of Western New York.

Prior to joining Channel 7, Linda was a popular radio host on WHAM 1180am radio in Rochester, WBEN radio 930, and on Oldies 104 fm.

Making her home in Western New York for over 30 years, Linda is a graduate of Rockland Community College, SUNY Brockport and completed some graduate studies at Mississippi State College.

Linda and her husband Bob have also hosted international trips with Holiday Vacations accompanying viewers to Alaska, Hawaii and Europe. Their son, Brett is a recent graduate of the University of Pittsburgh and will attend grad school locally.

Linda continues to inspire her viewers after a diagnosis of breast cancer and thyroid cancer in 2012. Linda shared her story and her recovery which included conversations with doctors, chemotherapy treatment and hair loss. After thyroid surgery left her with a permanently paralyzed vocal cord, Linda chronicled this surgery and recovery as well.

In 2013, Linda was inducted into the Buffalo Broadcasting Hall of Fame. She aspires to be a positive role model for all women, reminding them to be pro-active for their own good health.