What does it mean to be a sports fan in Western New York? 60 years of highs and lows 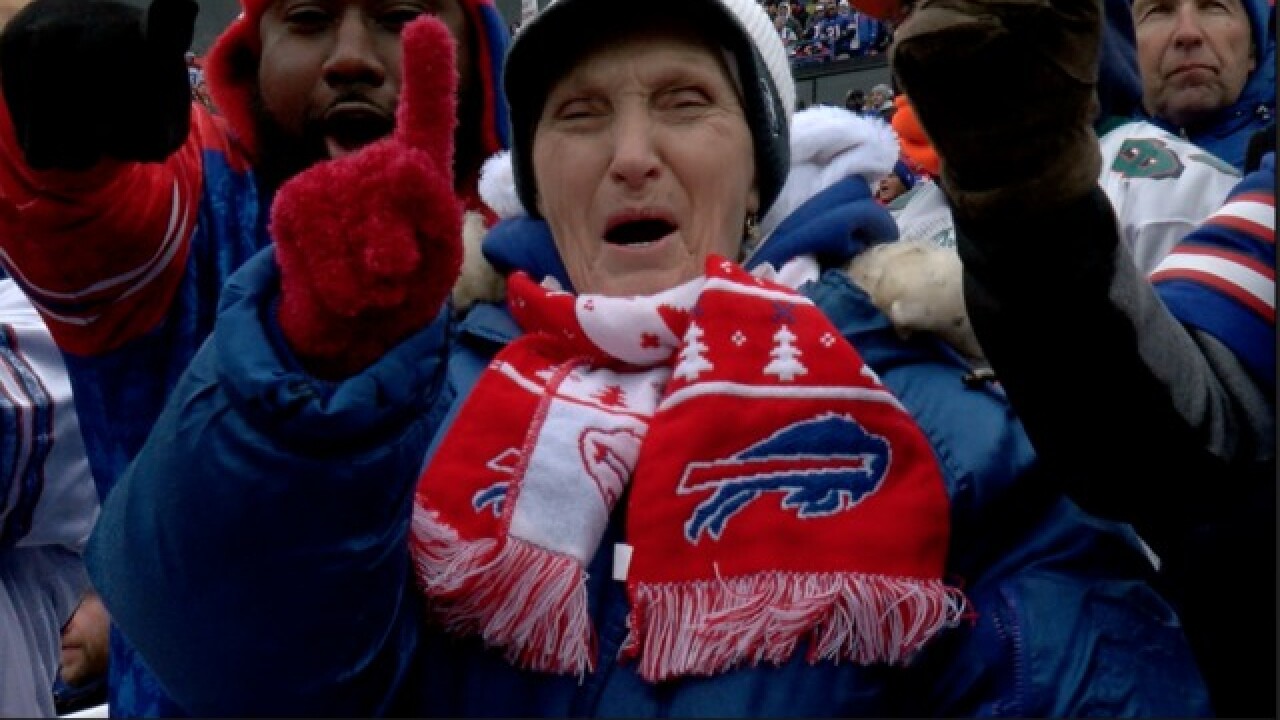 What does it mean to be a sports fan in Western New York?

Let's face it -- we've just about experienced it all.

The bitter sense of defeat we feel more than two decades later when we hear the words, "wide right" -- and the Bills' four straight Super Bowl losses.

Or the feeling of exhilaration when we relive the moments from the team's incredible comeback against the Houston Oilers in 1993.

Then there's the hope we have for the future. The Bills ended their 17-year playoff drought and recently drafted rookie quarterback Josh Allen.

It's not just the Buffalo Bills the WKBW sports team has had the privilege to cover over the last 60 years.

It's been a wile ride for the blue and gold. The French Connection kept us on the edge of our seats in the 1970's to the "No Goal" drama of the 1999 Stanley Cup Finals.

And we can't forget the Sabres' exhilarating quest for the cup in 2006 which brings us to today. There is a new generation of players leading the charge. Names like Eichel, Dahlin, and Middlestadt, all hungry to bring home a Stanley Cup victory.

The team was established in 2015 as one of the four founding franchises of the National Women's Hockey League.

The Beauts advanced to the Isobel Cup Finals in the NWHL's first three seasons. The team clinched the cup during the 2016-17 season.

The Buffalo Bandits have been rallying fans since their creation in 1991.  The pro-lacrosse team has brought home four championships and nine division titles over the past 28 years while introducing the fast-paced sport of lacrosse to a new generation of players.

The crack of the bat and the smell of hot dogs always brings us back baseball and the Buffalo Bisons. The triple-a team, a family favorite for decades, clinched four division titles over the years. And the team, looking forward to its future at the newly named, Sahlen Field.

The University at Buffalo is creating a lot of buzz in the college sports world. The football team made history with its most impressive season ever.

The Mens and Womens Basketball teams continue to make waves in the world of NCAA match-ups. Through the highs and lows, wins and losses, one thing remains the same -- the fans -- cheering on their cherished hometown teams.

So here's to another 60 years of bringing you the plays, players and stories that help shape the Western New York sports world.