Looking for a day camp for your kids this summer? Here are camps available in Western New York

Summer camps in New York state will get the green light to open on Monday. 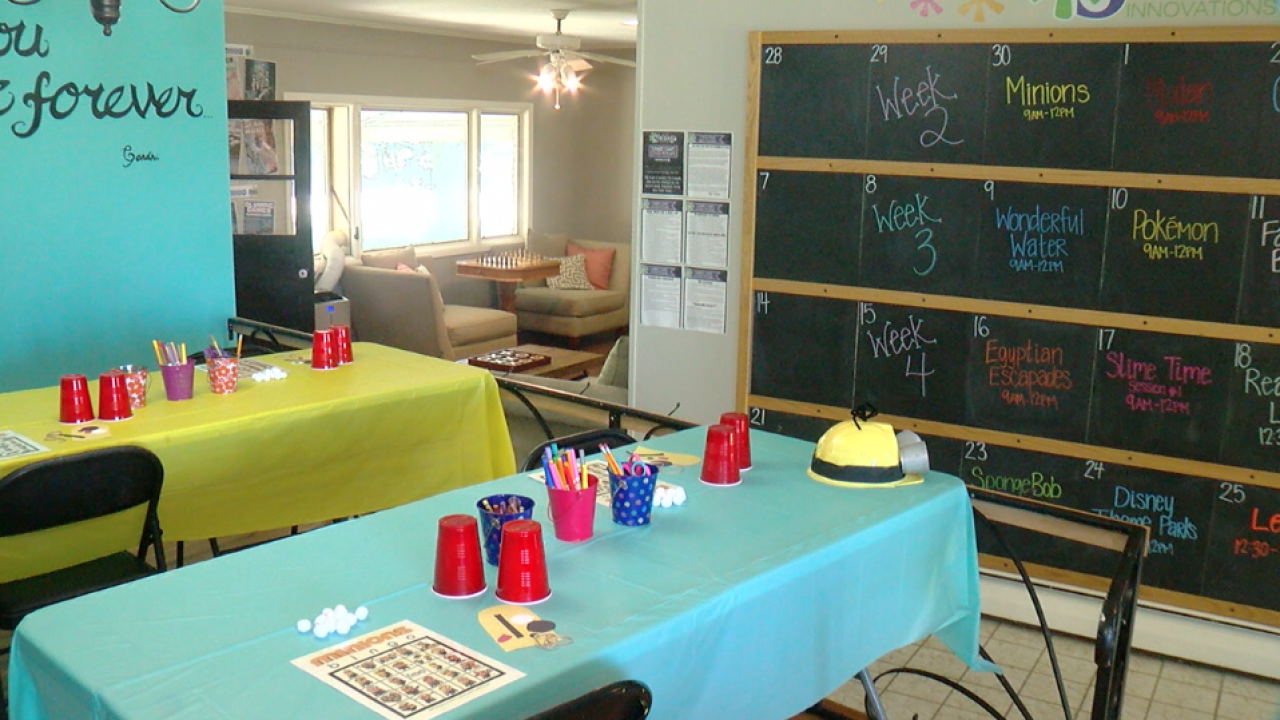 EAST AMHERST, N.Y. (WKBW) — Summer camps in New York state will get the green light to open on Monday.

It's welcomed news for many parents who have been pulling double-duty working from home, and working to keep their kids occupied at the same time.

This summer, camps are taking extra steps to make sure everyone stays safe.

At Stutelage Camp on Transit Road in East Amherst, the signs are out and the crafts are ready to go.

The changes will go into effect when campers are dropped off Monday.

"Parents are going to wait in their cars until at least 8:55 a.m. or 12:25 p.m. for our drop off for morning and afternoon camps," McNamara said. "They'll come outside where we have markers where they will stand six feet apart."

Campers don't have to wear masks, but they will have their temperatures taken at the door; once they're inside, McNamara says kids will have just as much fun as they would normally, but from a distance.

Normally, six to eight kids would sit at a table during camp, but not this year.

"We've taken some extra precautions for safety," McNamara said. "So our campers are going to be sitting two to three a table."

When they are not at tables, campers will be directed to safe places to sit for other activities.

"We have different [so-called] sit spots, where the students will sit when they're reading so they are socially distant," McNamara said.

Maintaining social distance means camps that usually have 25 campers can only have ten this year.

"This year we've enhanced that even more," McNamara said. "We have specific disinfecting that's been going on during camps, before camps, in-between camps, as well as professional cleaning services coming in."

There will be fewer campers in the building, so you might have to act quickly; but if you're still looking for a spot for your kids this summer, McNamara says she still has openings.

"I think a lot of parents are anxious to have their kids do something after we've been quarantined for so long, and we're hoping we can give them that experience that they've been missing out on," McNamara said.

Are you looking for a day camp for your kid this summer? Here's our list of day camps with open spots.