Williamsville parents ask where are the virtual subs?

"It’s the district's responsibility to find a sub" 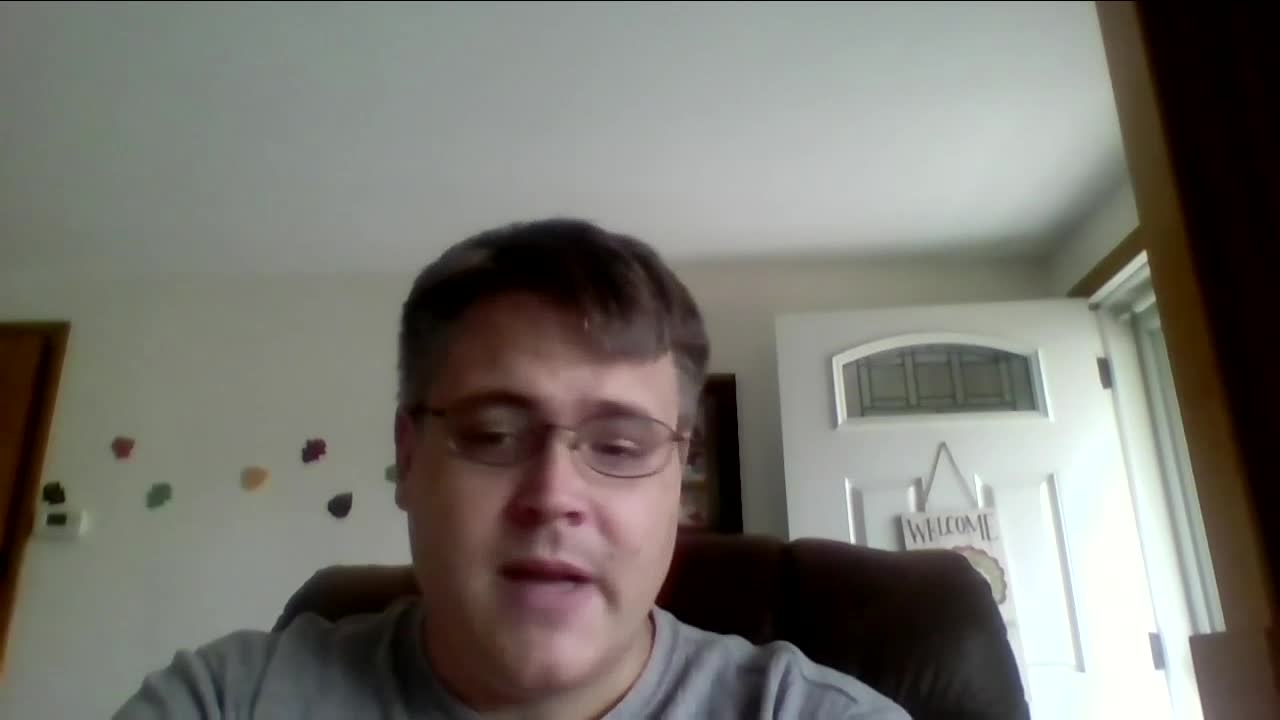 Williamsville parents ask where are the virtual subs?

Parents are saying there is a lack of virtual substitute teachers.

A recent post from a school parent says her daughter's Spanish teacher had a baby, but there was "no virtual sub”, only a hybrid sub.

“Congratulations to that teacher, I hope her baby's health. I hope she's healthy. It’s not her responsibility to find a sub. ” Rich remarked.

The district issued a statement to 7 Eyewitness News in response to the parent’s concerns.

“While we work to fill this position, the district is thankful the teacher left detailed plans and asynchronous work for students so they can continue their instruction. We've been working diligently to hire a substitute teacher and we hope to fill this vacancy soon."

“Some instances we've seen the teacher is remote and there's an aide in the classroom, which to me is completely the opposite of anything resembling a good education,” Rich explained.

Many parents and students have been outraged over the district's reopening plans that have changed several times.

The district recently announced the return of students to partial in-school learning.

The Williamsville Schools hybrid model allowed for students in grades 7 and 8 to return to some in-school instruction this week and high schoolers will begin next week.

But Rich offered some very blunt advice for parents who remain frustrated.

“I would say — unfortunately — that the absolute best advice right now is to try and find a situation where they can put their kids in private school,” Rich responded.

Rich said the district has not issued any goal for a full return to the classroom.