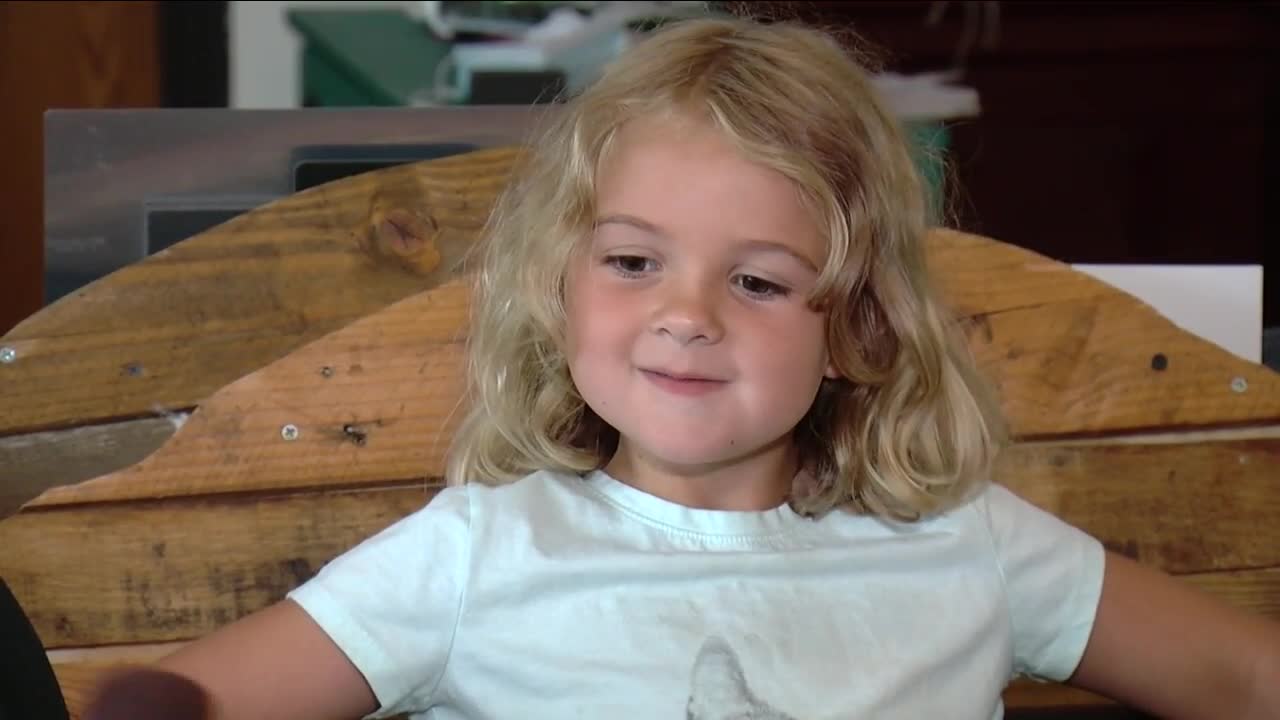 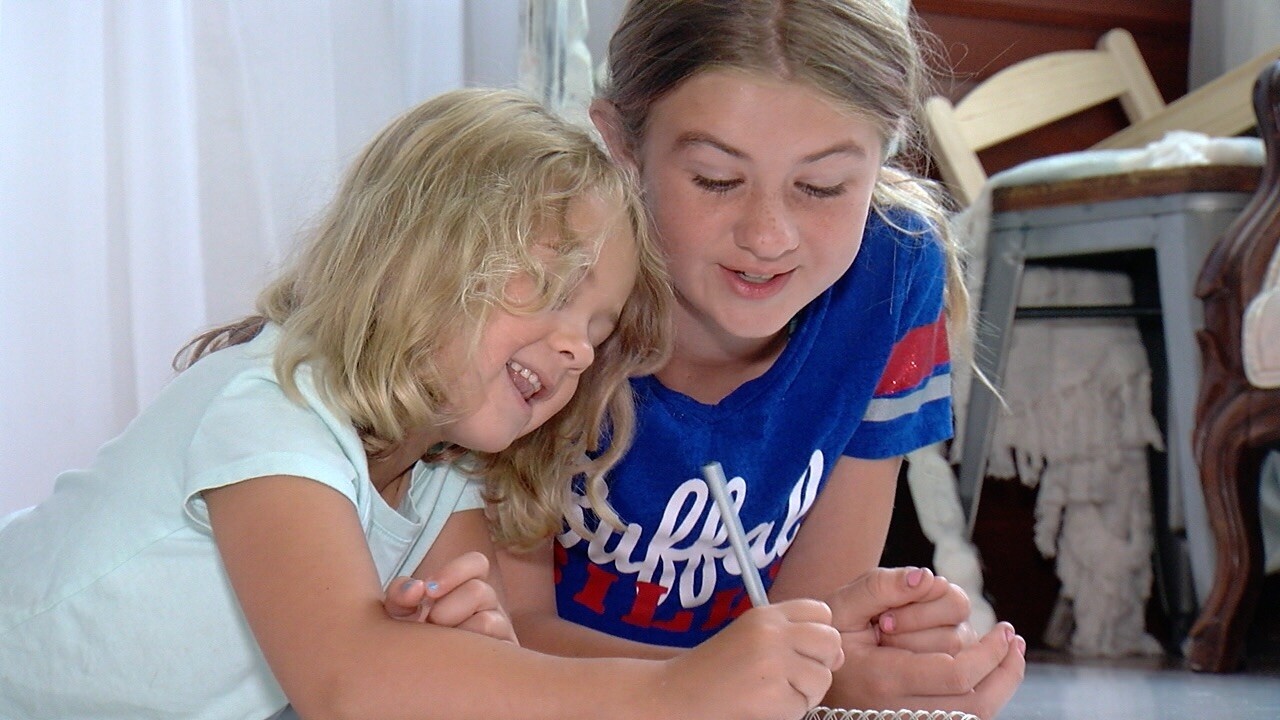 CITY OF TONAWANDA, N.Y. (WKBW) — “I have long hair,” declared Ariella Popovich to her younger sister.

The 12-year-old Tonawanda girl was playing with her younger sister, six-year-old Aurora.

They were drawing while at their mother's Tonawanda photography studio.

Both are students in the Tonawanda City School District.

But for so many parents, they are uncertain about sending their children back to school.

“My fear is school — as they know it — is not what we are going back to, if we can go back,” remarked her mother Jessica Popovich.

Popovich said as her district rolls out a reopening plan she's weighing all her children's education options including home schooling.

“I would like to homeschool because our house is already very active. We foster a lot of animals. We're very hands on — hiking — walking experience,” Popovich noted.

And although she admits remote learning didn't go very well for all her kids, she is thinking about homeschooling for some of them.

“My 12 year old could handle it on her own. My eight year old would cry. My six year old had no interest at all — whatsoever - she would look at the computer, she would walk away,” Popovich recalled.

“So tell me about home schooling. Are you for it?” Buckley asked Ariella. “Umm, for some parts yes and some parts no,” replied Ariella.

Ariella will be a 7th grader at Tonawanda Middle School.

“I'm not completely against it, but I also do love my school. I love all of my teachers,” Ariella said.

“Would you want mom to teach?” Buckley questioned. “Ah, like not really,” answered Aurora.

“What do you miss about it?” Buckley inquired.

“My children — they don't want to do home schooling,” Popovich responded.

But it is six-year-old Aurora that Popovich says she worries most about sending back to school.

“She's the one that I will mostly want to decide about homeschooling. What's school going to look like? Is it going to look like baby jail? Then we're going to talk to school and have social emotional and do virtual, plus home school,” Popovich explained.

Popovich says her eight year old son Cameron could go either way for his learning.

He wrote an adorable letter addressed to "the people of Buffalo" saying he thinks they should go back school even if they have to wear masks.