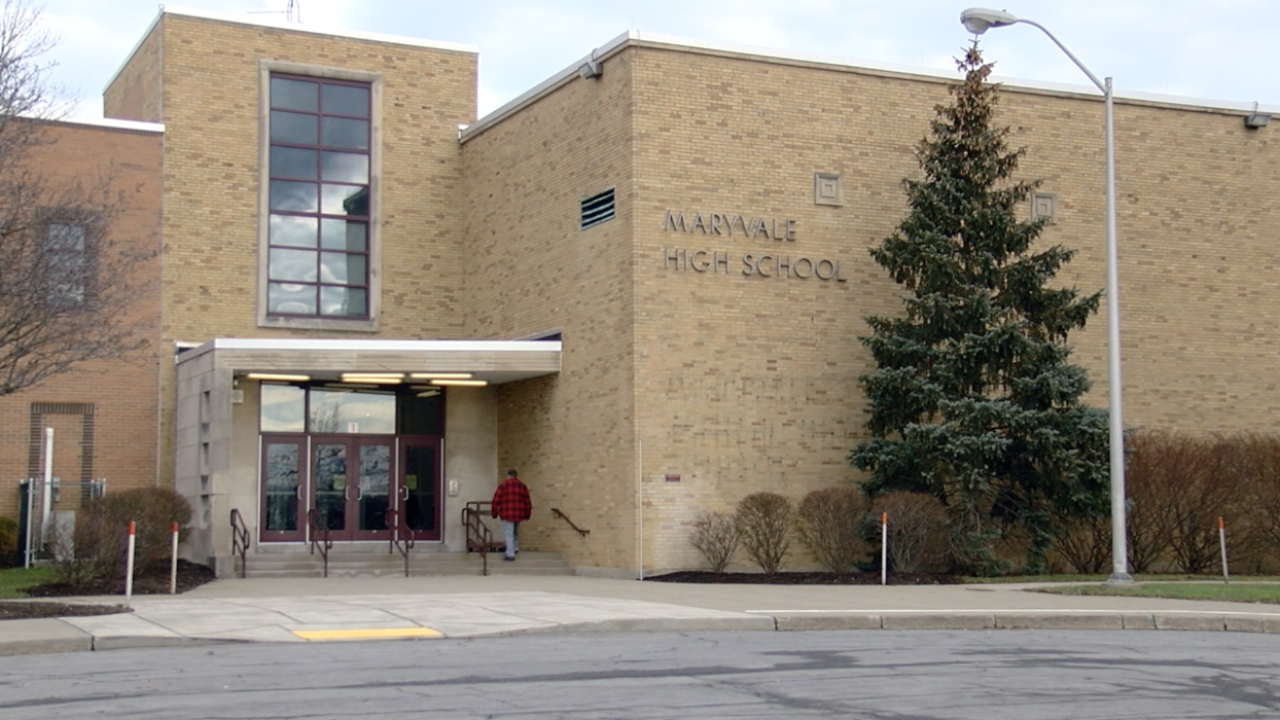 CHEEKTOWAGA, N.Y. (WKBW) — The Maryvale School District announced Tuesday it is accelerating the implementation of its hybrid model.

The district, which was one of the first to announce a fully remote start to the school year, previously announced it would remain fully remote until at least November 30 but that timeline has now changed.

According to the district, the previous decisions were made with the following factors in mind:

In the announcement made Tuesday the district said the issues surrounding those factors have evolved to the point where it can accelerate its timeline to begin its hybrid model.

The plan for the implementation of the hybrid model is now:

The district said although the process is being accelerated it does not mean it will be exempt from dealing with COVID-19.

"Let me be clear though: Despite our effective preparation and readiness, when we do move to hybrid- whether that is Nov. 2 or any time after that- we will NOT be exempt from dealing with COVID in our schools and community. When issues do arise, we will deal with them both as outlined in our plans and also consistent with current DOH guidelines in order to keep all of our stakeholders as safe as possible."

The district will host a series of town halls to inform parents of what the plans are within the hybrid model, they are scheduled as follows: