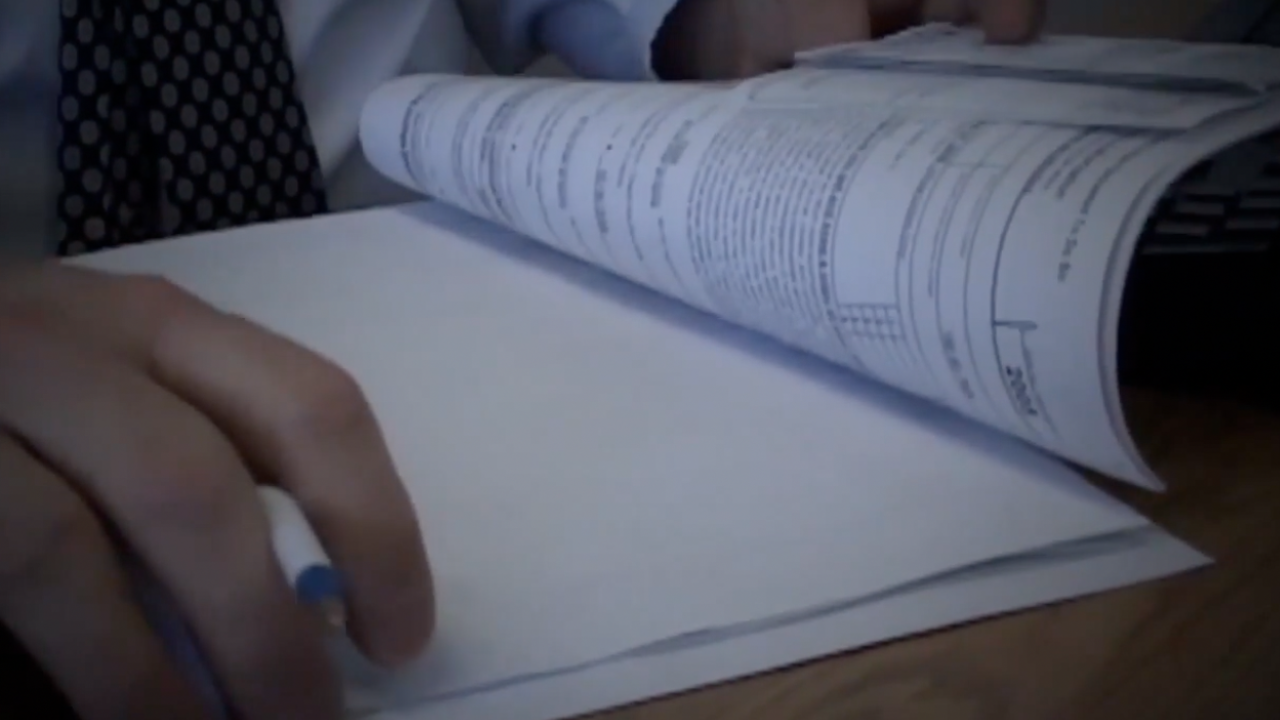 7 Eyewitness News heard from several FPUC recipients Monday morning, concerned they did not receive the $600 payments. FPUC is scheduled to end in New York State next on July 26. Monday's delay led some to fear that the benefit was ending a week early.

Last night, an update to our system inadvertently caused a delay in the release of $600 FPUC payments. UI & PUA payments were not impacted.

We have corrected the issue & FPUC payments will be processed tonight. You‘ll receive your money this week.

Thank you for your patience.

The Department of Labor says payments are being processed for FPUC recipients, and money should be received this week.

FPUC was introduced as part of the federal CARES Act, signed by President Trump in March.