"I was staring at the ceiling at night." Relieved small business owners get federal funds 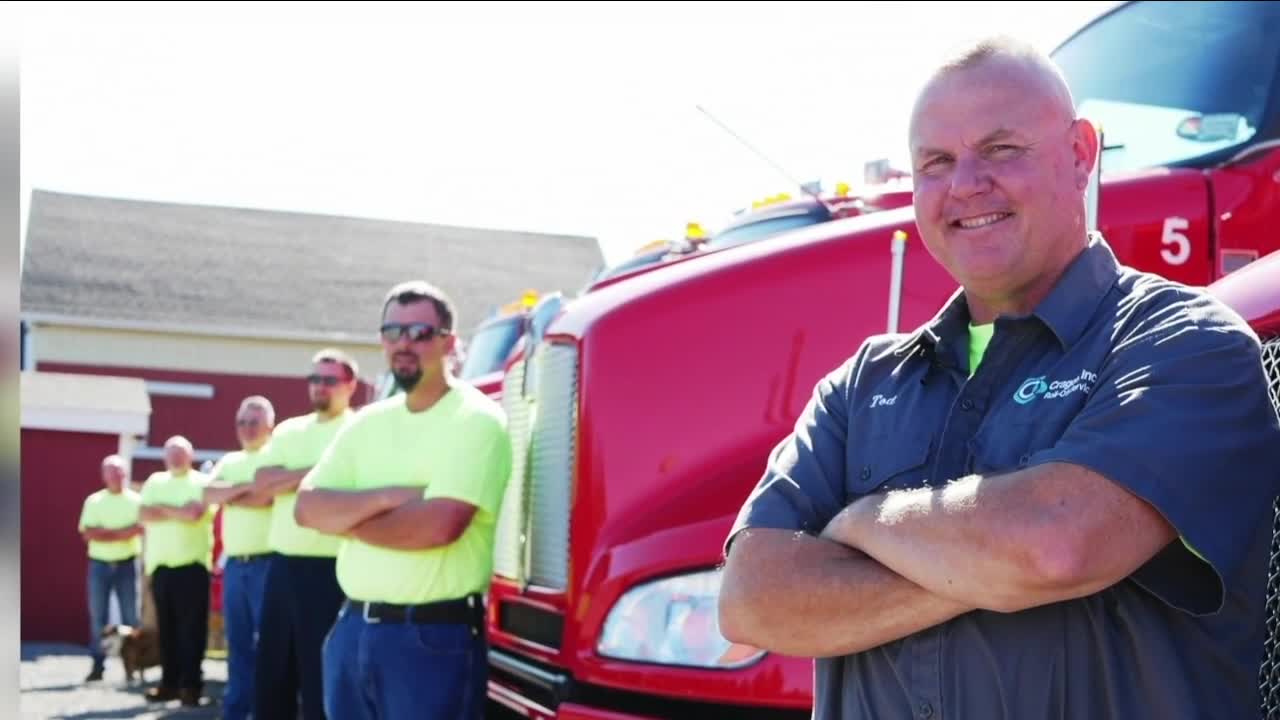 The COVID-19 pandemic initially hit Tod Cragg's small Lewiston business hard. Cragco Inc. supplies large trash containers for contractors and homeowners, and when many construction projects were put on-hold, Cragg said he was worried about the outcome for his company. 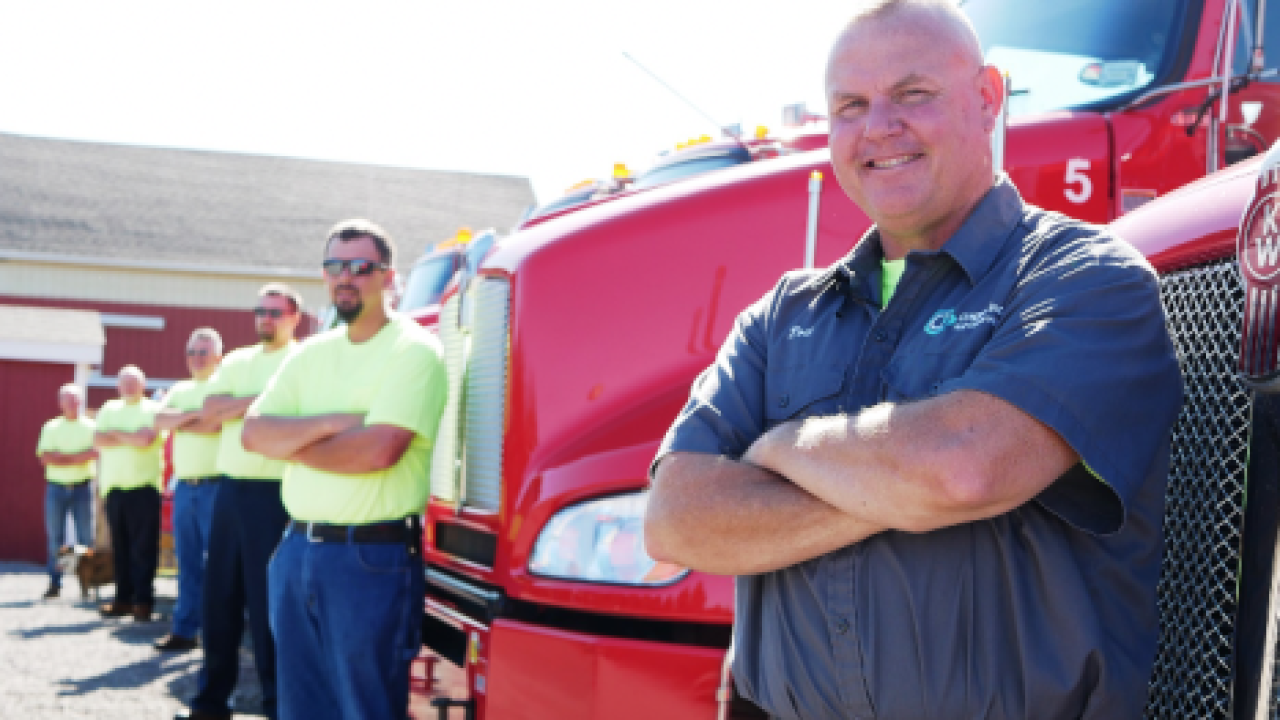 LEWISTON, N.Y. (WKBW) — The COVID-19 pandemic initially hit Tod Cragg's small Lewiston business hard. Cragco Inc. supplies large trash containers for contractors and homeowners, and when many construction projects were put on-hold, Cragg said he was worried about the outcome for his company.

"I was staring at the ceiling at night and wondering about my people," he said. "I was worried I was going to have to lay off half my workforce. And I provide their medical, dental, 401k profit sharing, it's just not about the money."

So Cragg quickly applied for a Paycheck Protection Program loan, which would give him federal funds to pay his employees for eight weeks, and help pay some utilities. He worked with his bank and his CPA to get the paperwork in as quickly as possible. Within two and a half weeks, the money hit his account.

"It was a huge weight lifted off my shoulders," he said.

Cragg got his loan during the first round of money distributed under the program. Many other small business owners weren't as lucky, and some of them are still waiting for their funds. But Jim Maloney, an attorney with The Stamm Law Firm who has worked with hundreds of local small businesses, says now that a second round of loans is being handed out, business owners who already applied should see money soon.

"There's a number of applications that are in the queue that need to be processed through the SBA and funded," he explained. "I think that will be funded very quickly. It's one of the best presents you can get as a small business owner when all of a sudden there is a small business loan and you see that deposit from them."

Cragg echoed that feeling, and says for a small business owner, you're left to worry about the people you help support.

"It isn't just for yourself. You're thinking about your people," he explained. "What are you going to do for them?"

He wants other local business owners to know that he understands how they feel, and that help is on the way.

"There's hope. The second round of money is coming," he said.