Sloan man finally gets unemployment after I-Team steps in 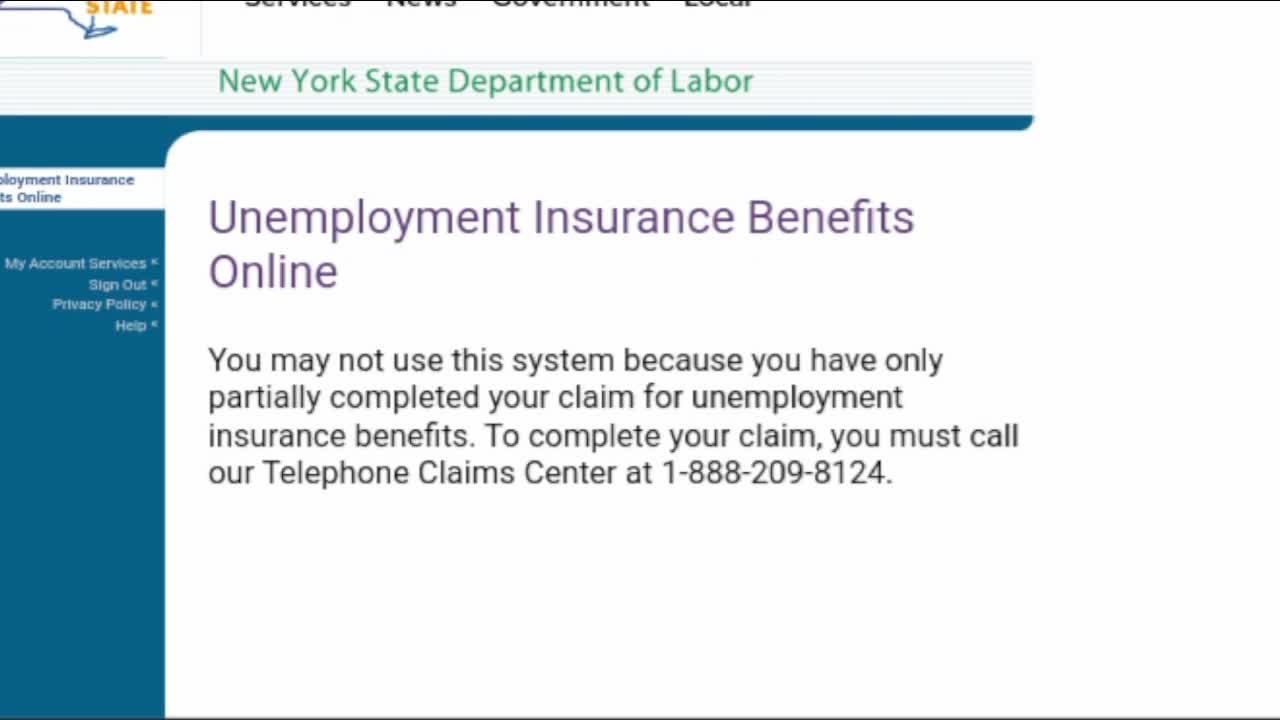 One man from Sloan, like so many others, have been trying to get in touch with the New York State Department of Labor with no luck. 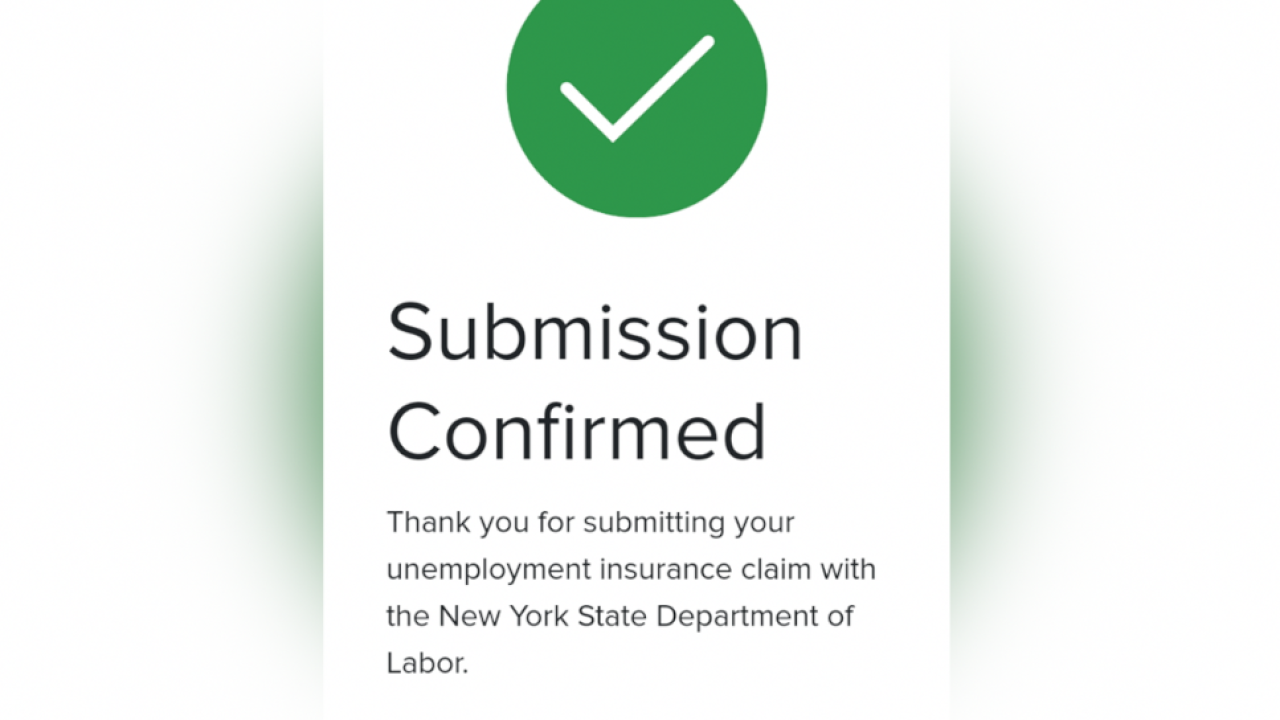 BUFFALO, N.Y. (WKBW) — So many Western New Yorkers are fed up and frustrated with the state. You are trying to get through to file for unemployment.

One man from Sloan, like so many others, have been trying to get in touch with the New York State Department of Labor with no luck.

Finally, we were able to connect him to the unemployment benefits he hasn't been able to get.

One phone call after another, Michael Zawierucha had tried for three weeks to file for unemployment benefits. He needed to speak with someone from the Department of Labor.

"It tries on you. It really does," Zawierucha said.

He was so frustrated and looked to us for help. We told you his story last week on 7 Eyewitness News at 5.

"They were raving about this new system, about it being easier to do things online and so far, I haven't heard anything" Zawierucha said last week.

Still, he kept trying to file online. Finally, when he reached a certain step, he was told he had to call. He tried calling, again, with no luck.

"You go to punch in your social and your pin and then 'we're connecting you to a representative' and then you're hung up on," Zawierucha said.

Last week, we sent an email to the Department of Labor, looking for answers. Just like Zawierucha, we got nothing.

So after Zawierucha reached out to us again, we sent his issue to Lt. Governor Kathy Hochul's office.

Minutes later, the I-Team got an email from the Department of Labor, saying they couldn't discuss Zawierucha's case. But they did ask for more information.

"After you had made contact, not five minutes later, I got a phone call," Zawierucha said. "Something that only took five minutes over the phone, took three weeks."

It was three weeks of back and forth for Zawierucha, who was a short time away from running out of money. Now, he has the help he's needed.

"I appreciate that so much," Zawierucha said.

We know many people are struggling to make ends meet right now. We've put some important resources in one spot for you to try and help. That's available by clicking here.