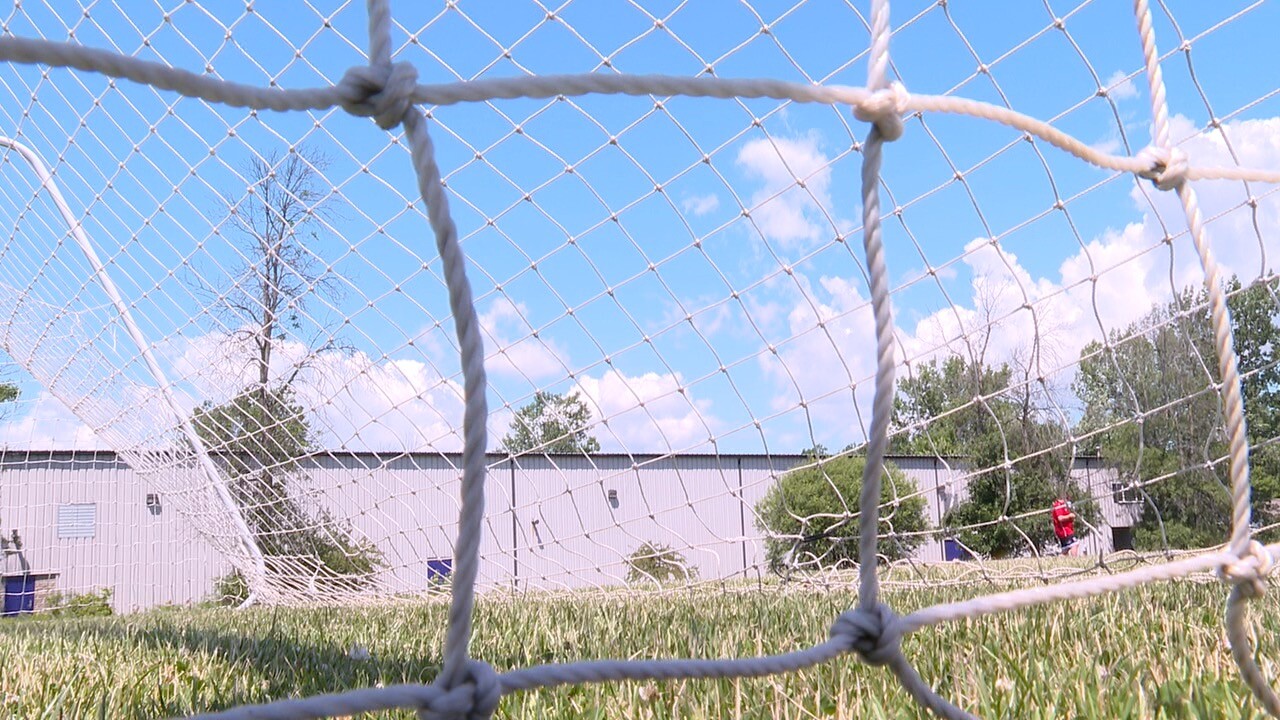 GETZVILLE, NY (WKBW) — Chris Uppington is the technical director of the Amherst Soccer Association. One week ago, they found out practices could begin in July.

"It's a big part of their identity so it's unbelievably great to have them come back," he said.

But things will be different.

"When it comes to practices, it'll likely be a passing combination where they will be six feet apart," Uppington said. "They'll be playing the ball to their friends and running to cones."

Practices will be staggered between three different area fields. Cones will be on the ground to designate areas for equipment, first aid, and sanitization.

"None of our players will be within six feet when they're getting water or the coach is addressing them before practice," added Uppington.

It's a similar situation for little league baseball and softball. Tom Prince is the founder of the Southtowns Travel League. They plan on kicking things off July 6th for teams that are ready to go.

"You're gonna need to chalk out an area outside that dugout so each player can bring their own chair and be six feet apart and we can practice social distancing that way," Prince said about playing games. "Each team in the field will have their own balls so when they're up at bat, that's when they'll be able to do some sanitizing."

You'll also see hand sanitizing stations all over the parks and when it comes to spectators, each player can have two in attendance.

"If we do what's being asked from us, hopefully we can move and open up quicker rather than doing it the wrong way and get shut down," he added.

The Tonawanda American Little League is registering players this weekend. The Lou Gehrig baseball and softball league in East Amherst plans on beginning play in August with 1-2 games a week, according to their website.

All youth sports leagues are doing what they can to make this an enjoyable summer.

"Safety really is the only issue that should be on our mind first," Uppington said. "Then second is okay, if everyone is safe, now we can get into the sport we love."