Will they or won't they reopen? The debate about schools becomes more intense 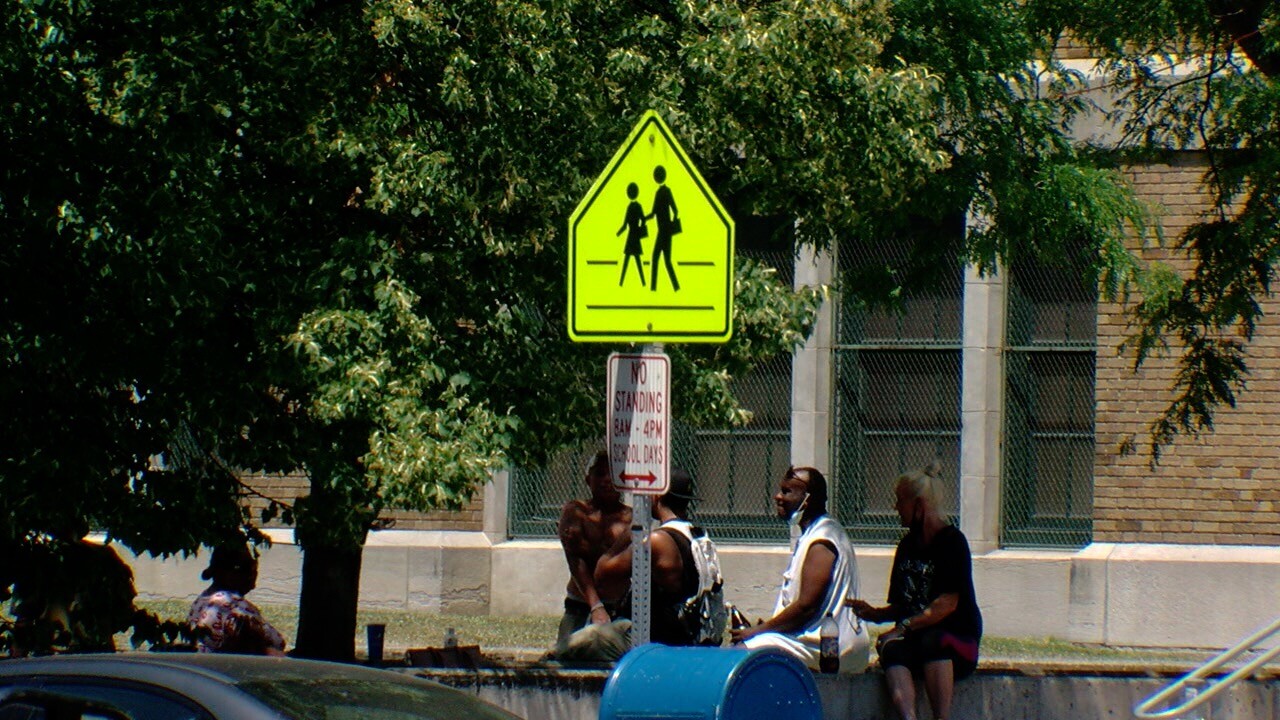 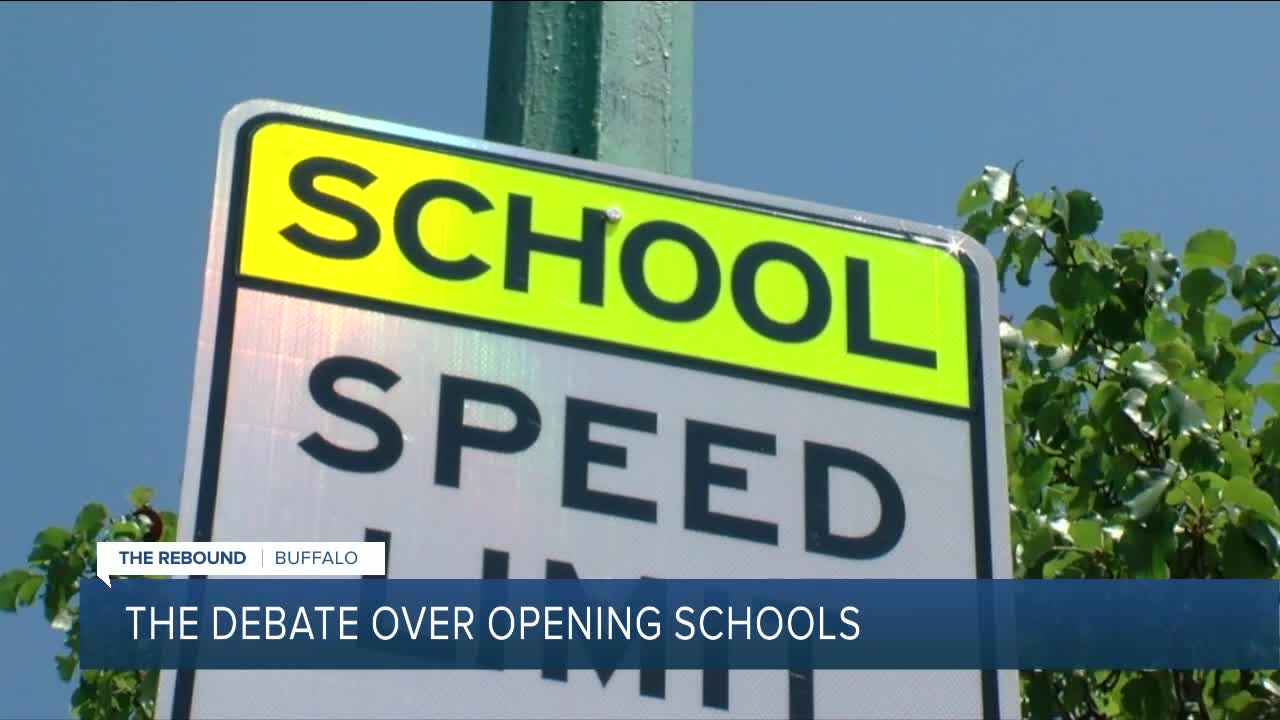 BUFFALO, N.Y. (WKBW-TV) — New York State continues to make progress in reopening under the NY Forward plan put forth by Governor Andrew Cuomo. But one question that is still lingering is whether schools will reopen this fall?

"I guarantee that we are going to get it right in New York State. We will listen to the experts. We will listen to teachers, administrators, and parents to make sure we have something that will work for all students," said Lt. Governor Kathy Hochul (D-New York).

The state plans to issue health guidance for schools on July 13. School districts will then have until July 31 to submit a reopening plan for review. Governor Cuomo will make a final decision during the first week of August.

"You have to give people on the front line time to prepare for that," said Congressman Tom Reed (R-NY 23). Reed believes Governor Cuomo is waiting too long to make a decision which is putting an undue burden on schools and parents to come up with both 'open' and 'closed' plans. One of those plans will have to go into effect only a couple of weeks after the Governor's decision.

"He can make the decision right now. We know we are going to have the virus. We know we won't have a vaccine," added Rep. Reed.

Both Reed and Ortt said they felt students who needed special in-school programs were especially affected by schools being closed.

President Trump has also made his feelings known on the issue through Twitter. The president claimed other countries reopened schools safely and said he felt U.S. schools should be open in the fall. For those schools that stay closed, the President suggested "cutting off' federal funding.

"I would encourage our districts to reopen and I support using federal resources as an 'influencer' to get that done," explained Congressman Reed.

Reed said it only made sense because districts that do open will need extra aid to handle Covid-19 expenses, while schools that stay closed won't have those same types of expenses.

Like it or not, federal aid could be a big factor in whether schools reopen. NYS Comptroller Thomas DiNapoli, a Democrat, issued a bulletin warning that local governments and schools are facing a serious financial problem due to a huge drop in sales tax, loss of money from video lottery terminals (VLT's), and reductions in state aid due to Covid-19.

Comptroller DiNapoli is calling on the federal government to provide additional aid to local governments to prevent drastic cost-cutting measures. You can read the comptroller's full report on the issue here.

Senate Minority Leader Robert Ortt said another big reason to open schools is the lack of high-speed internet in parts of the state that put students at a disadvantage with 'distance learning.'

Ortt said there is a growing feeling that the NYS Legislature needs to be more involved in the school reopening decision.

The NYS Legislature is expected to return to work in Albany on July 20-23 for committee meetings and to vote on some bills. Ortt said he expects the school opening issue to be discussed - something that he is going to push for.