When is Governor Cuomo touring the Bills Stadium? 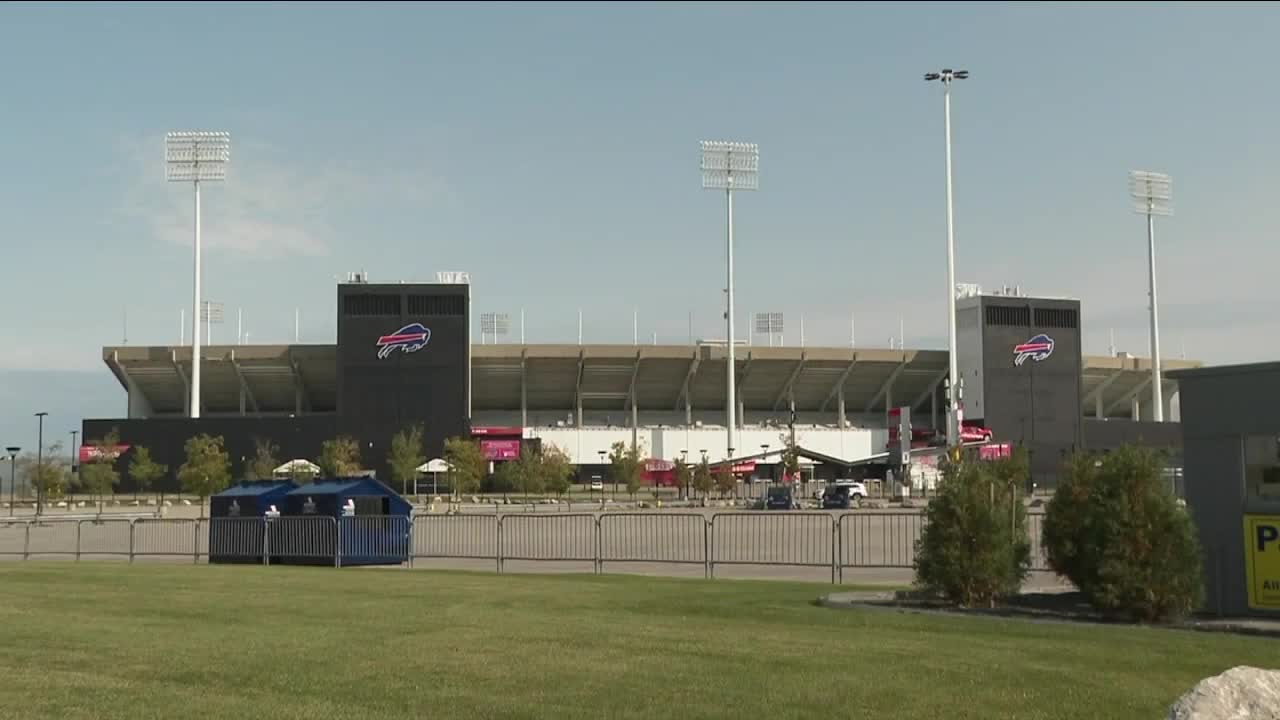 It is unclear when the governor plans to tour the Bills Stadium. 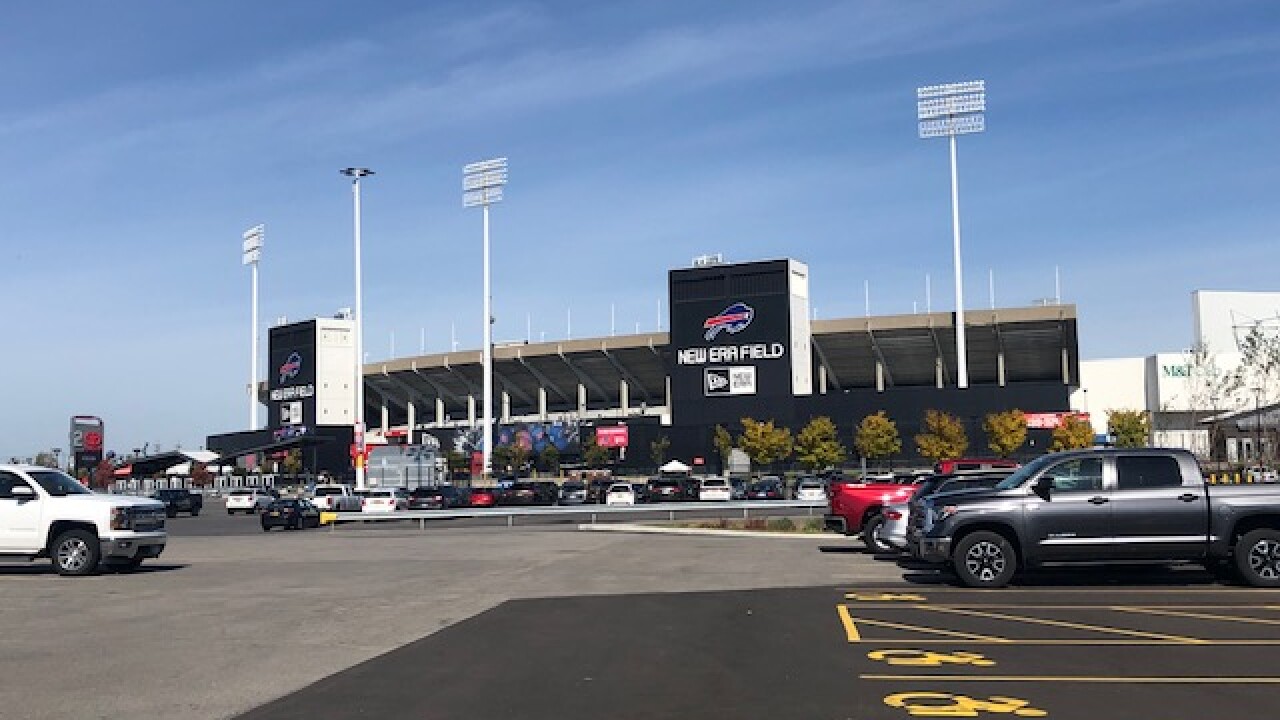 It’s been nearly a week since Buffalo Bills fans had a glimmer of hope that they soon might be back in the stadium during a game.

“I’m going to go out and take a tour of the stadium. It’s something we’re looking at seriously,” Governor Andrew Cuomo said on September 30.

But so far, it’s unclear when that visit might take place. We asked both Cuomo’s press office and the Bills franchise whether they were in touch to schedule a tour. We’re still waiting to hear back from both of them.

A spokesman for Erie County Executive Mark Poloncarz also said he hasn’t heard when the tour will happen. Last week, Poloncarz said he supports seven thousand fans, or 10 percent capacity, no tailgating, and timed entry and exit to avoid crowding during the games.

One of Cuomo’s concerns is when fans enter and exit the stadium. He said he doesn’t want to see a cluster of people at one time.

“We have some engineers looking at the situation now and see if there’s a way we can work it out.”

The next home game is October 15 against the Super Bowl Champion Kansas City Chiefs.