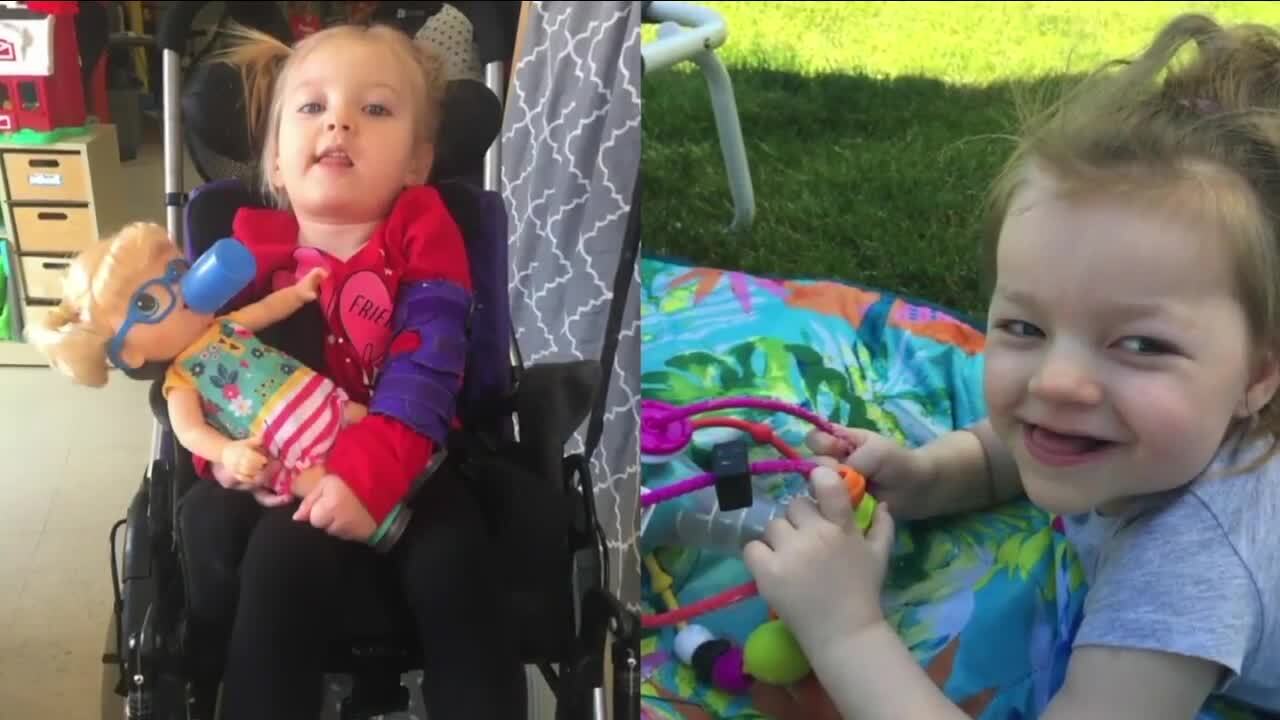 The mothers of three-year-old classmates Lola and Gillie want answers as to when in-person therapy can begin and school can reopen once again. 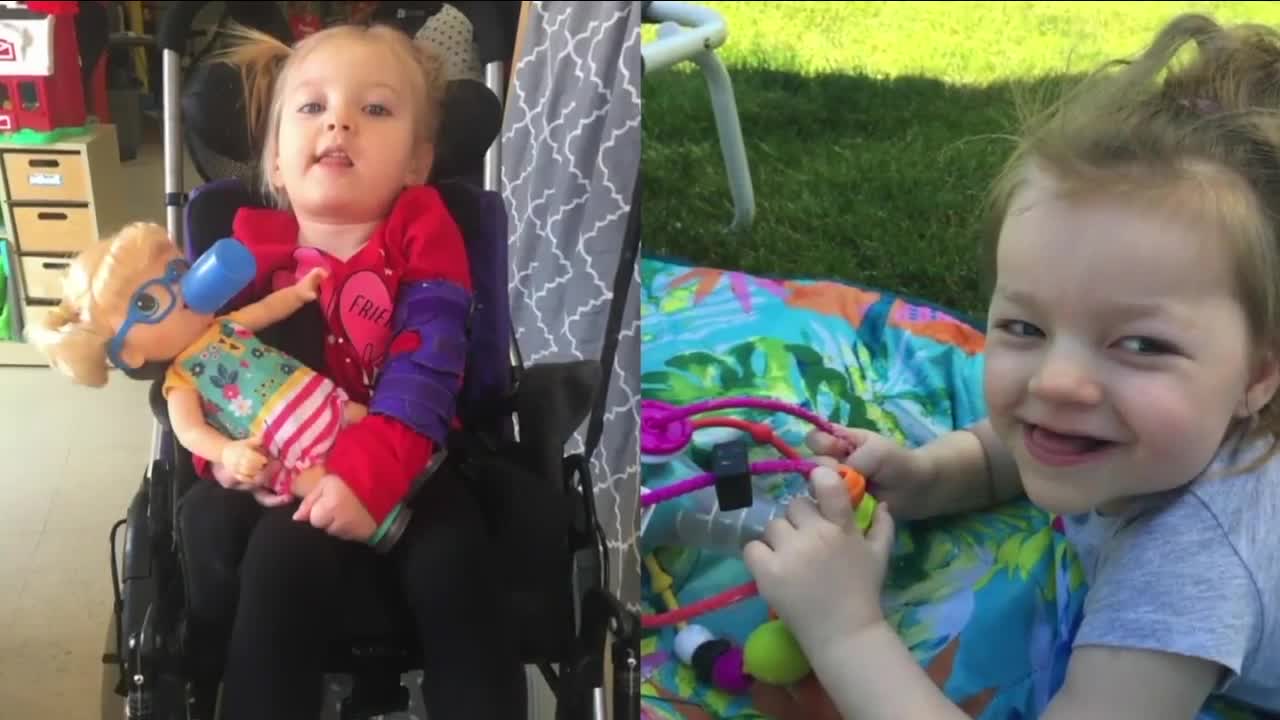 As the debate continues on when and how to safely reopen schools, Tiffany Frentz and Erin Tallant — two moms of children with special needs — agree there needs to be an answer soon. Both said they feel like the special needs community was “left behind and forgotten about” during the pandemic.

Frentz’s daughter, Lola, was born with severe undiagnosed developmental delays impacting her speech and motor skills. She is classmates with Tallant’s daughter, Gillie. The Eden toddler lives with Angelman Syndrome, which is a rare genetic disorder triggering seizures and delaying motor skills and speech.

The three-year-old girls both attend The Children’s League. The Springville school is a “center-based program” serving children with special needs.

Frentz said the remarkable strides her daughter made in the weeks leading up to school closing are now completely gone with at-home teletherapy and learning.

“It went from crazy intense therapy to nothing at home. Nothing,” Frentz said.

“We made five steps forward and now we’re seven steps back,” Tallant said.

While at school, the toddlers received multiple physical therapy sessions, vision therapy, speech therapy and occupational therapy. As the pandemic closed schools, both moms, like many parents, became overnight teachers.

Frentz’s and Tallant’s shared frustrations with at-home learning quickly turned to concern for their daughters' development. While they agree teachers and therapists are doing the best they can, both say in-person therapy is crucial.

“We’re in desperation mode now, so I am just looking for any face-to-face therapy she can get,” Frentz said.

“It was a little glimmer of light at the end of the tunnel,” Tallant said. Her hope soon turned back to frustration. Both moms said The Children’s League will not be reopening for in-person summer instruction. They also said trying to find a therapist for home visits is not an option either.

“It was just kind of a let down after thinking you jumped this huge hurdle and we’re going to get back to school and now we’re right back to square one,” Frentz said.

The two not only want to raise awareness but also be a part of the conversation and hopeful solution. Both added it is unclear when exactly their daughters can begin in-person therapy, again, or even when they can go back to school.

“It is so important for these kids to be able to have therapy and to just have that in-person, hands-on contact because if she doesn’t get it, she won’t progress, she’ll just keep digressing,” Tallant said.

The Executive Director of The Children’s League “respectfully declined” the opportunity for an interview with 7 Eyewitness News and did not provide comment.