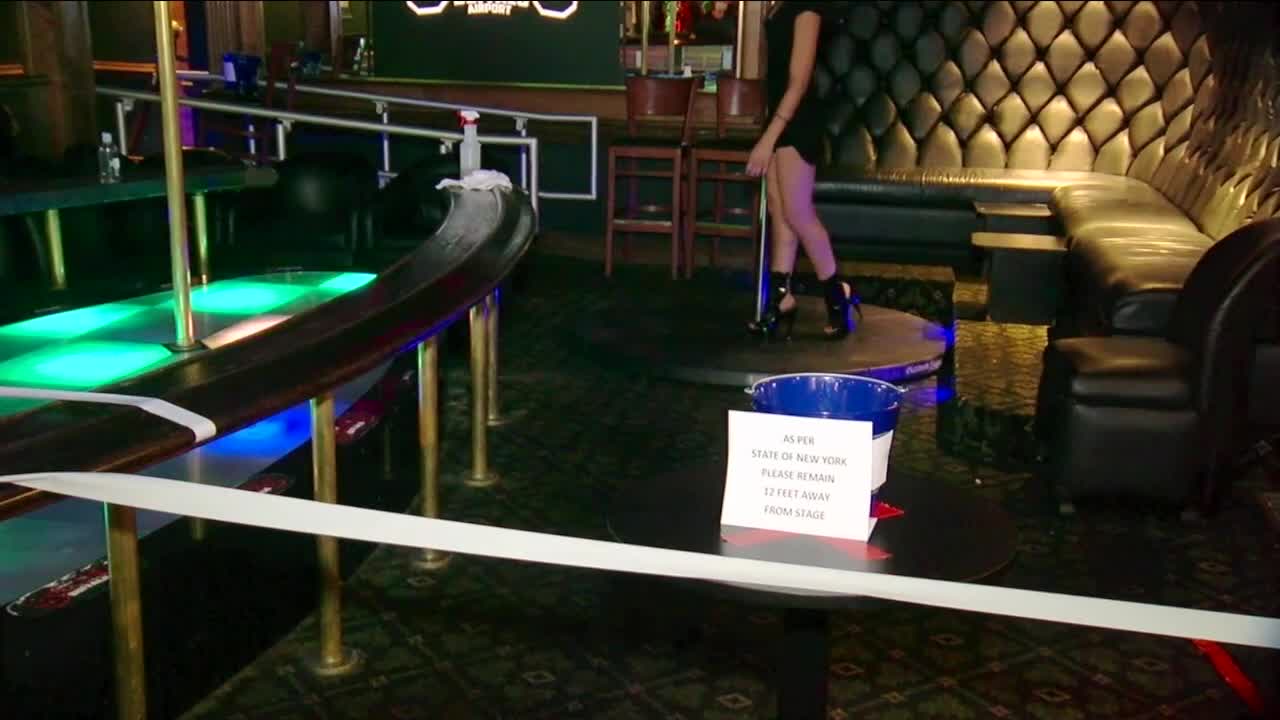 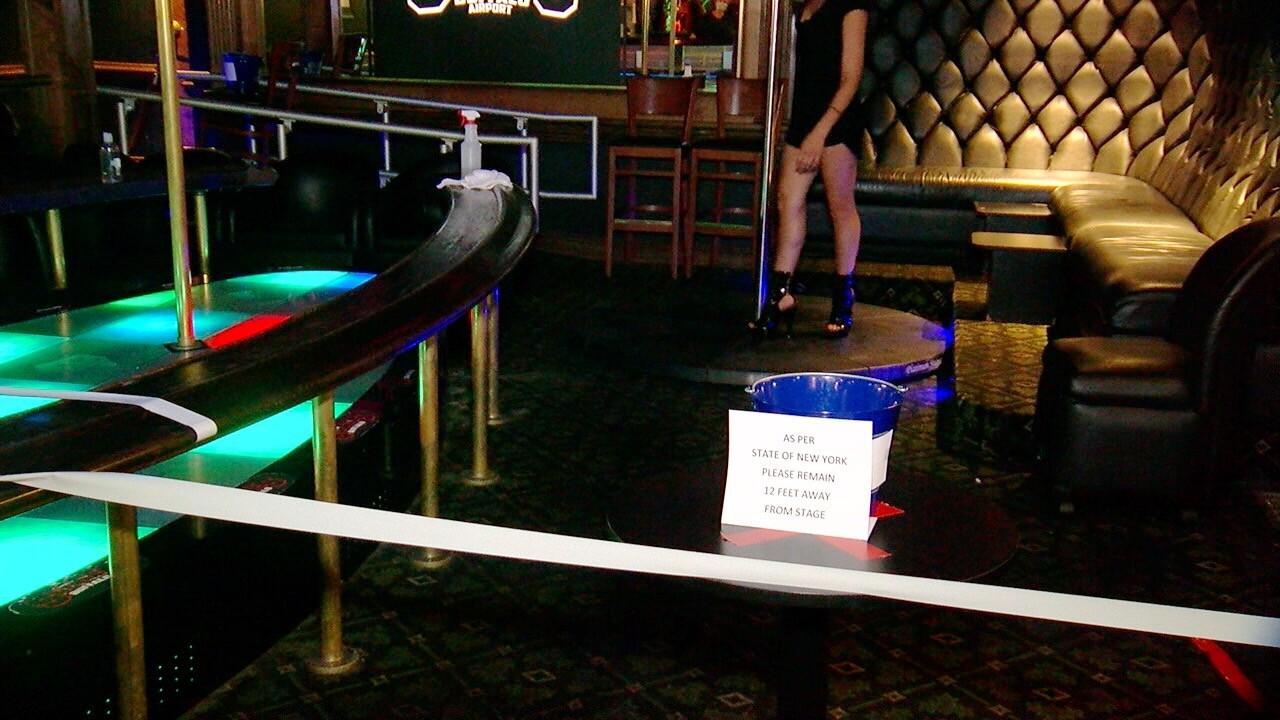 However, when the SLA recently issued new rules allowing bars to have live music entertainment, but still prohibiting exotic dancing, Buffalo attorney Paul Cambria filed a lawsuit and was granted a temporary restraining order so the clubs could resume operation.

"A singer has more of an opportunity to spread a virus than a dancer does," said Cambria.

"I'm asking for a permanent injunction so they cannot enforce such a discriminatory, content-based regulation," added Cambria.

If successful, the lawsuit could also have implications for other currently banned forms of in-bar entertainment such as stand-up comedy.

The SLA did not respond to requests for comment from 7 Eyewitness News concerning the lawsuit.

Cambria said he is considering filing more lawsuits against the state shutdown regulations on behalf of other clients.

The prominent attorney said he is bothered legally by what he sees as an overreach by Governor Andrew Cuomo to "micro-manage" daily life. That includes the governor's rules regarding the types of food that bars must sell in order to serve alcohol.

"When you get down to a hot dog may be okay, a bag of peanuts is not okay, and chicken wings are not okay, now I think the Governor may have overstepped his bounds," commented Cambria.

Even though the temporary restraining order allows Scores to reopen, it must still follow all state guidelines for health and safety. That includes rules regarding masks, sanitation, social distancing, and reduced occupancy in the club.

Scores made several adjustments to its indoor area including closing-off private rooms, blocking-off the main stage, and only allowing dancers to use a smaller back-area stage so they can remain twelve feet away from customers.

"They can't interface with patrons or mingle with them," said Paul Cambria.

As to the fact that a lawsuit brought by a strip club could have a major impact on the NYS shutdown regulations, Cambria said it is not surprising in matters concerning the First Amendment.

"First Amendment challenges are usually on things that are a little bit different."