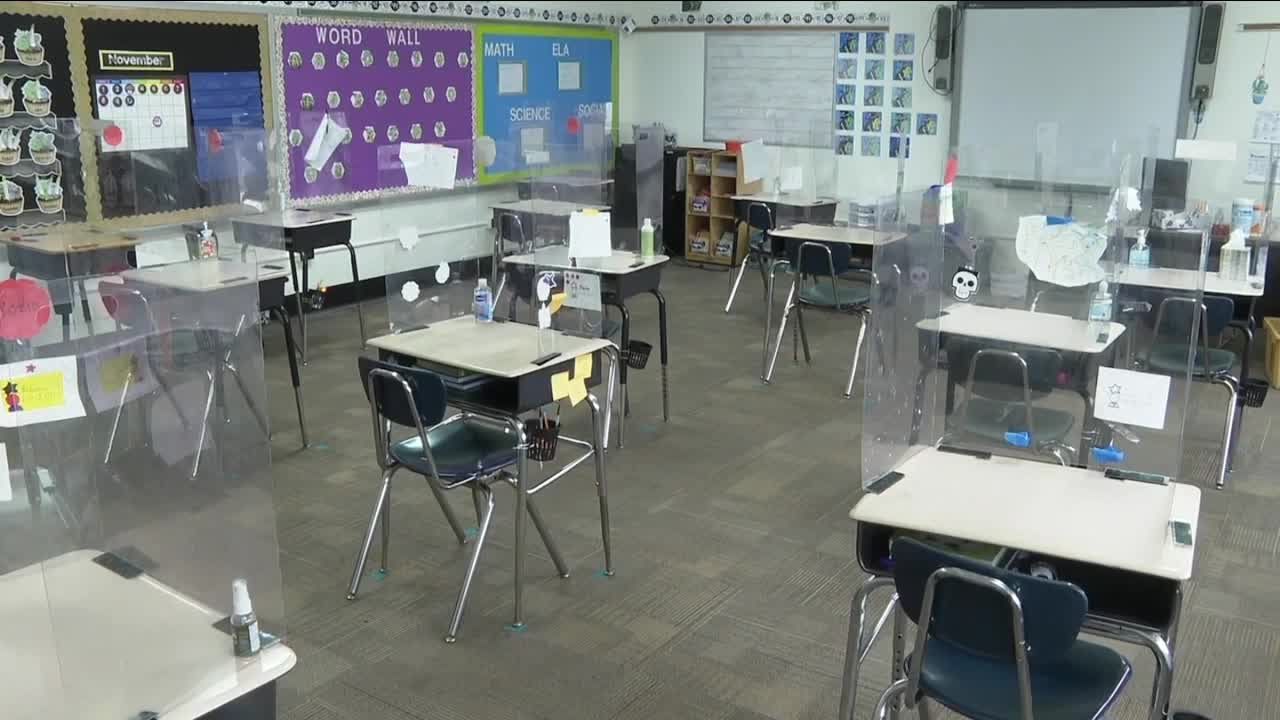 One private school in the northtowns says its not sure it can afford the testing demands required for reopening. 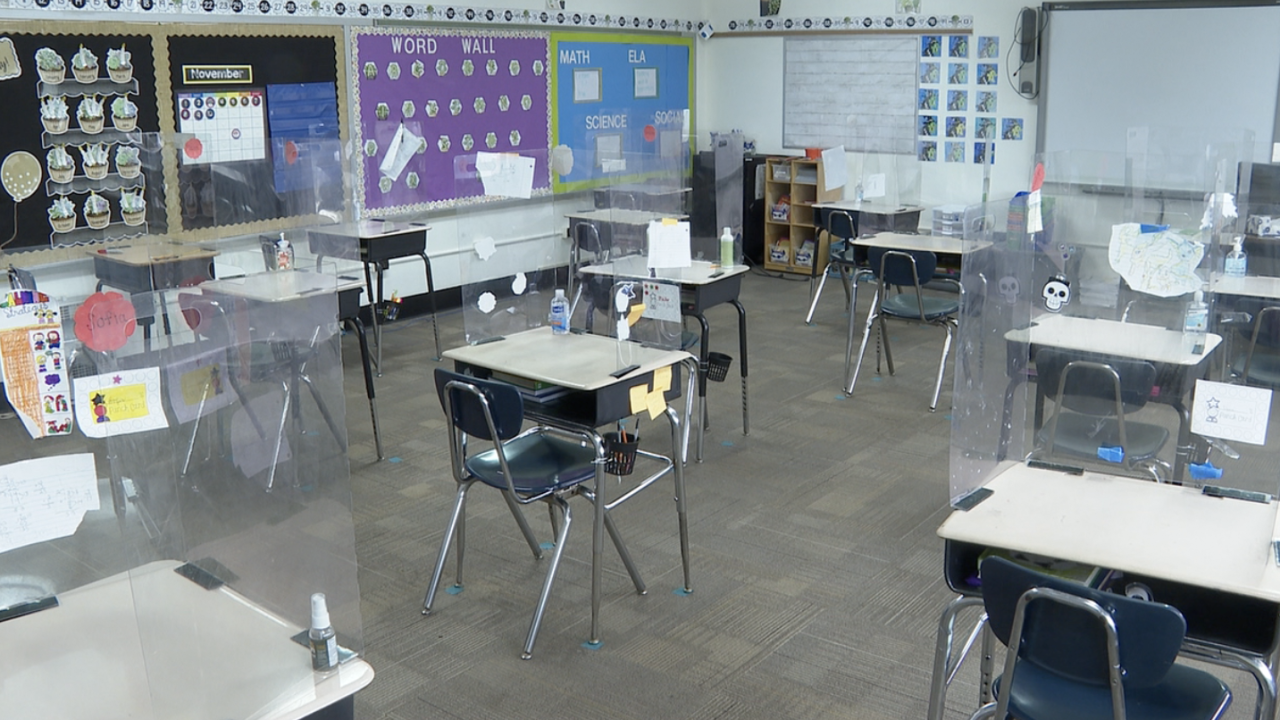 Saint Amelia School building principal Scott Kapperman is doing all he can to resume in-person instruction.

“You cannot beat the interaction time with your teacher, and with your peers.”

But Kapperman may not have a choice. He said the school, which has close to 500 students grades kindergarten through eight, can't afford the testing required to resume in-person instruction given its current orange zone status.

In a letter sent out to parents, Kapperman said it would cost roughly $25,000 to remain open through just Christmas break.

“We’re forced to either foot the bill ourselves which is not really a feasible option, or to push that cost onto the parents.”

Saint Amelia School did receive more than $36,000 in CARES Act funding. But, Kapperman said most of it has already been spent on PPE it needed to reopen in September.

Erie county has told districts they’re on their own for testing. But Kapperman is again calling on the county for help.

According to a spokesman for Erie County Executive Mark Poloncarz, $15 million in CARES Act funding has already been allocated to schools and there are no plans to distribute any additional dollars.

“Erie County continues to work with education partners such as the Superintendents Association to identify ways to make testing easier and more accessible in school districts and will continue to do so; the COVID pandemic is an ongoing, fluid situation requiring flexibility and an ability to work together with partners across time as the situation develops and moves forward.”

Poloncarz is asking the state to " give a break" to students grades kindergarten through eight. There's been no word whether the state is considering his proposal. Poloncarz is expected to address the issue during Wednesday’s COVID-19 update.