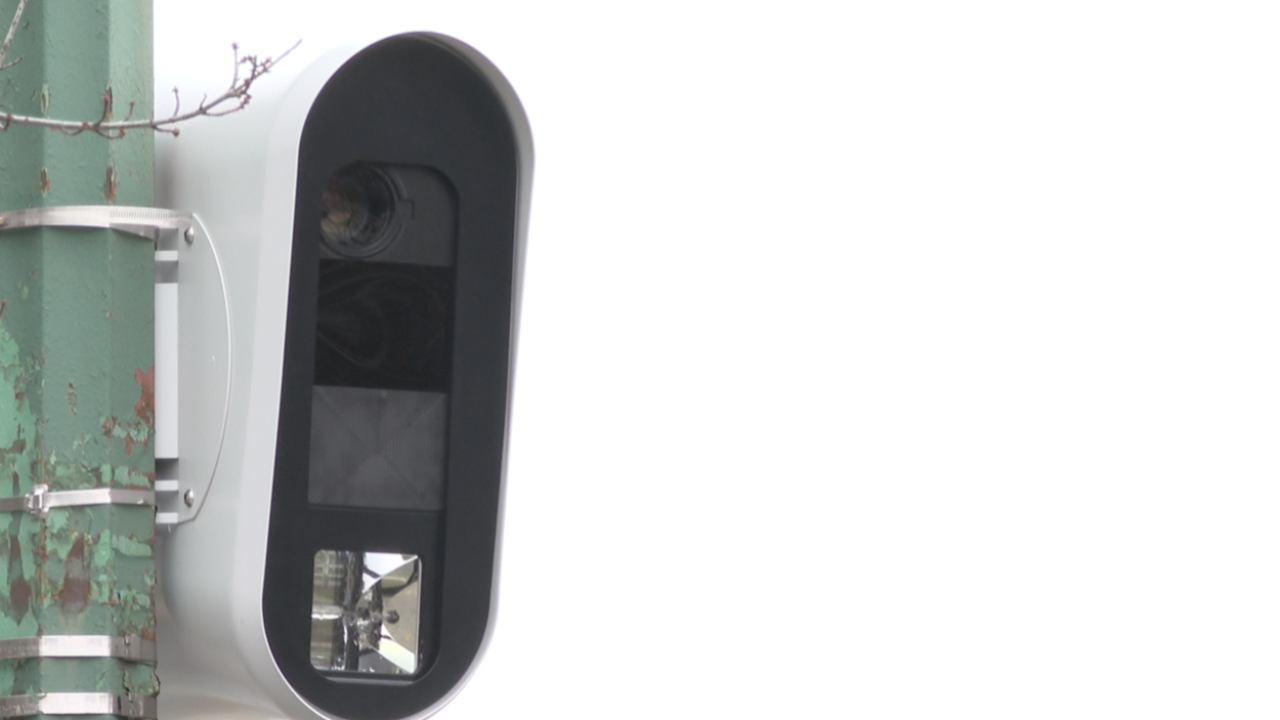 BUFFALO, N.Y. (WKBW) — The school zone speeding cameras outside six schools in Buffalo will be back online Tuesday.

According to a press release from the City of Buffalo, the city will begin enforcing school zone speeds at schools that have already opened for in-person learning.

Drivers who are caught speeding by the cameras will receive a $50 speeding ticket per infraction. It's part of the Buffalo School Zone Safety Program, meant to protect kids from getting hit while they're near city streets, especially during student pick-up and drop-off times in the mornings and afternoons.

The city lowered the speed limit to 15 miles per hour in 20 school zones, citing a study from the National Highway Traffic Safety Administration that found that pedestrians who are hit by a vehicle traveling 20 miles per hour have a 90% chance of survival. That chance decreases rapidly as the speed of the car increases.

Mayor Byron Brown's office says the goal is to get 100% of drivers to comply with the school zone speed limits of 15 miles per hour.