Hochul: “We have to get this right" 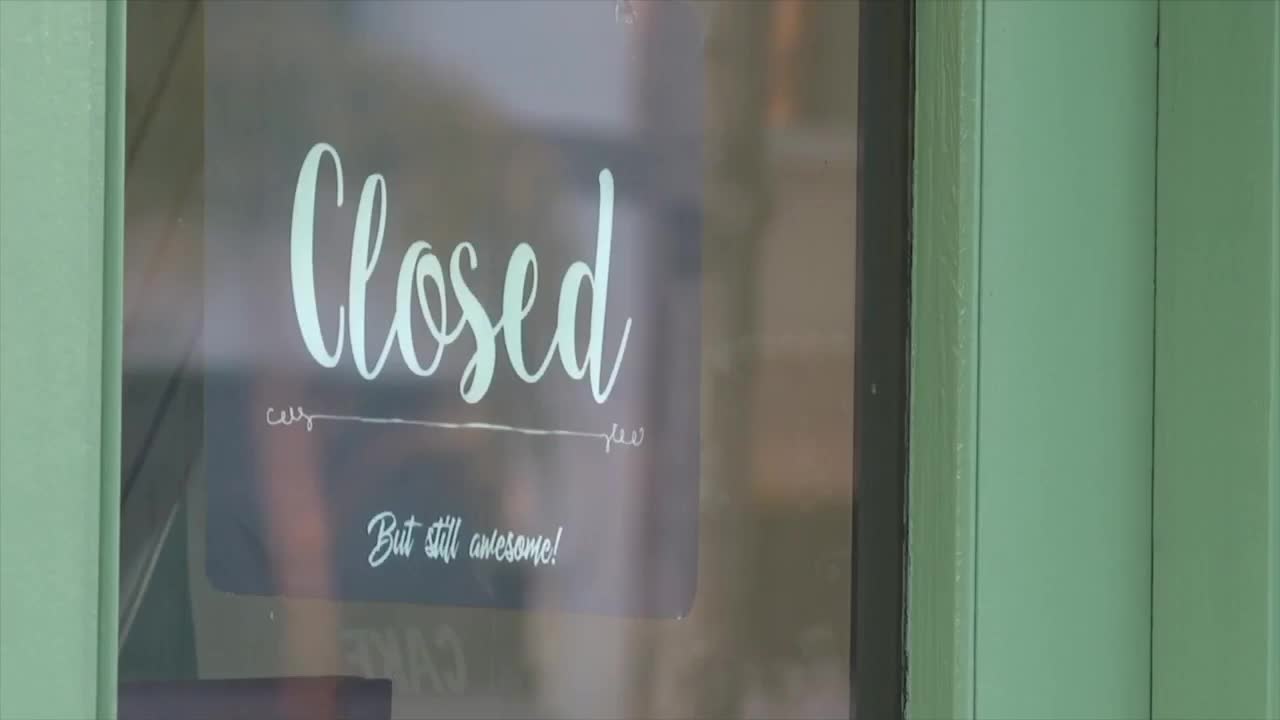 Reopening for some parts of New York begins Friday including for neighboring Genesee, Orleans and Wyoming counties. The five counties that make up the Western New York region still have to wait. 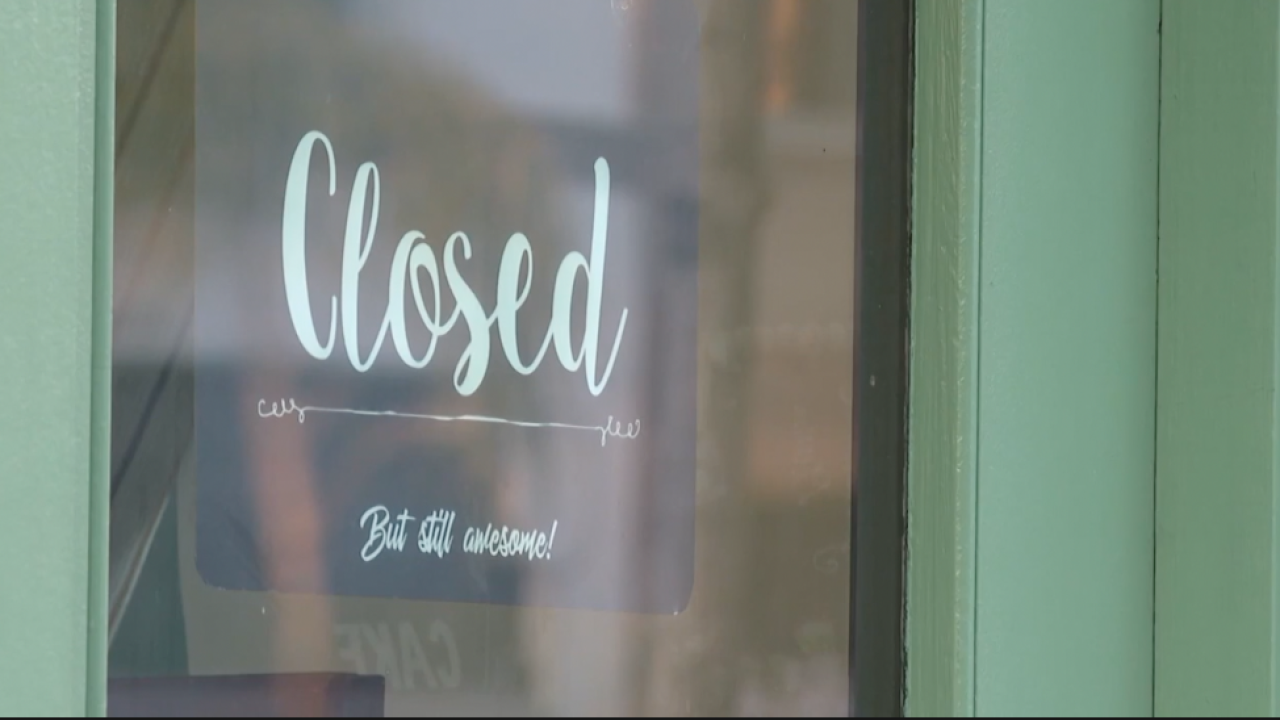 BUFFALO, N.Y. (WKBW) — Reopening for some parts of New York begins Friday including for neighboring Genesee, Orleans and Wyoming counties. The five counties that make up the Western New York region still have to wait.

“We’re not there yet, but we’re going to continue working together. It is in your hands Western New Yorkers. I am asking for your help,” New York Lieutenant Governor Kathy Hochul said. She is overseeing the reopening plan of the Western New York region.

On Thursday, the road to reopening the region's five counties hit another roadblock.

Before Thursday’s news, the region met five of seven reopening metrics. Thursday saw the rolling three-day average of new hospitalizations fall below the acceptable limit, which took away that check mark for that metric.

“We have to get this right. We cannot guess and hope and dream that this is going to work out,” Hochul said.

“This is an area where we have the most control. We have the ability to stop the spread of the transmission that you’ve been hearing about for months. Wearing your face mask, sanitizing your hands, not going out in public gatherings,” she said over a Zoom call Thursday night.

Hochul said the region is doing well on meeting the other four metrics, such as testing and hospital bed capacity. All seven metrics are established in guidance with the CDC and other health experts, but won’t be changed to help the region reopen faster.

7 Eyewitness News Reporter Nikki DeMentri asked the Lieutenant Governor: “There are some saying Erie County is holding back the rest of the counties in the region from reopening. What’s your response to that and what’s your message to these other counties outside of Erie County?"

Hochul responded, “Well, I’m in constant communication with all five counties of this region.” She continued, "Niagara County which is more rural, they’re seeing an increase in cases. They may need the capacity of a larger place like Buffalo where there’s many more hospitals and hospital beds available. We have to keep this fluid situation going. The cases may be stable there, but also have to make sure that as a region we meet the testing and contact tracing numbers. So we’re all helping each other get through this.”

CONTINUED: I asked the Lt. Governor about a question several of you have raised in regards to feeling like Erie County is holding back the rest of the WNY region from reopening.

When further pressed on if other Western New York counties could reopen before Erie, Hochul said right now, that’s not the plan.

“I don’t know with certainty, but right now we’re going to keep them together and hopefully all get to the finish line of getting to phase one collectively as soon as possible. We all need each other,” she said.

Hochul notes when reopening does happen, each phase is about two weeks apart. It’ll be during that time the transmission rate will be closely monitored.

“Please if you want to get this economy reopen then wear your mask. It’ll be a sign that I’m part of the team,” she said.

The question remains, when will the five counties included in the Western New York region actually be able to open? Hochul didn’t provide a specific date.

“It all depends on the virus and how it spreads and how people in this community react,” she said.