Ontario presses pause on reopening for a month 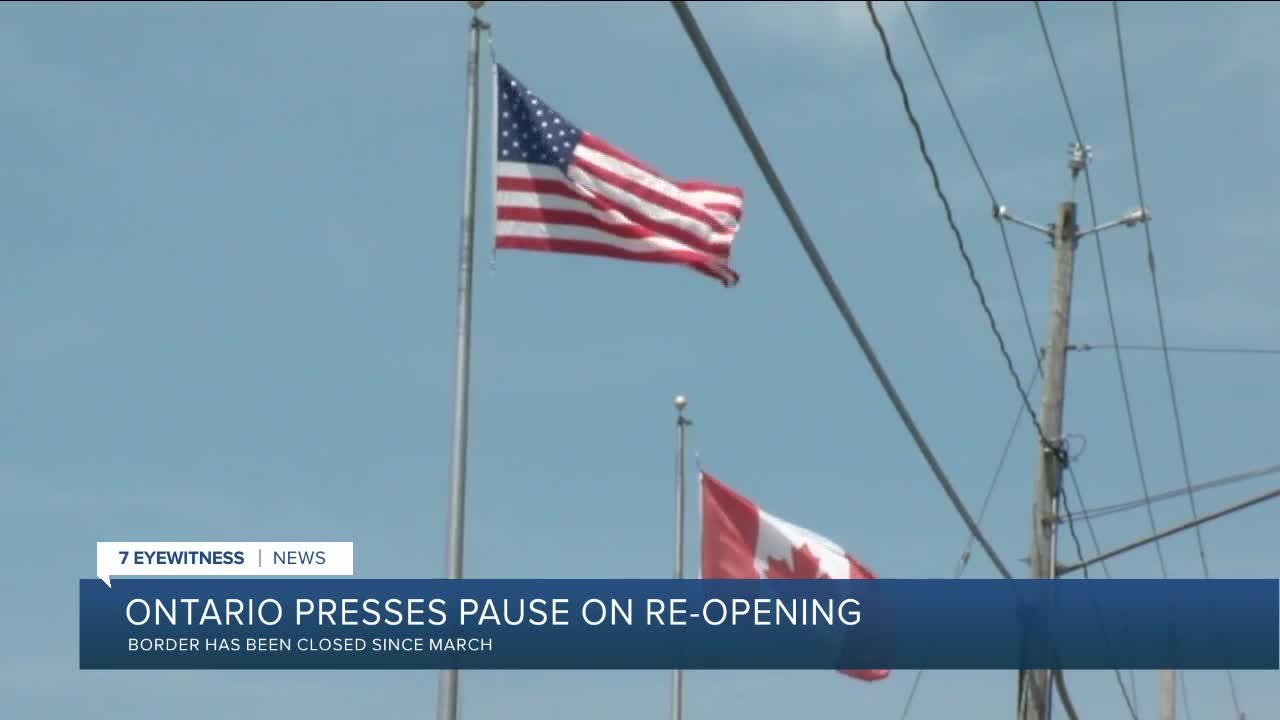 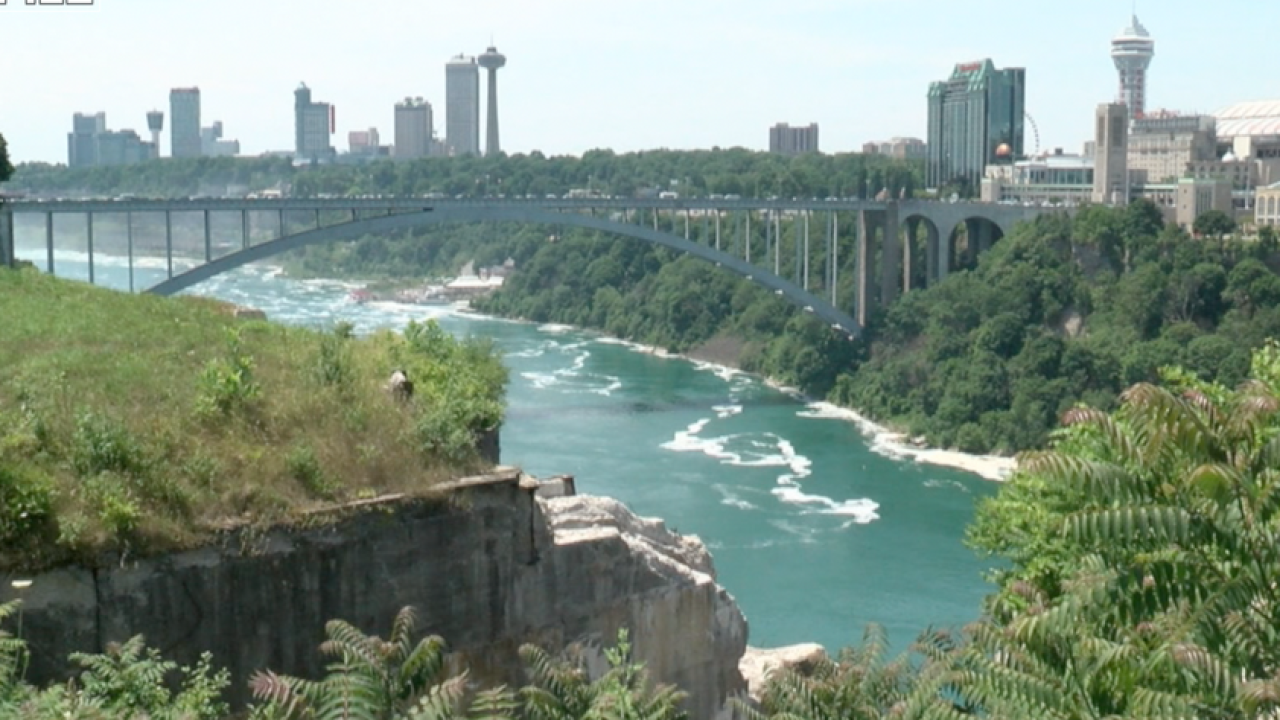 Based on advice from the Chief Medical Officer of Health, Ontario will take four-week pause – or two, 14-day cycles of the virus – before considering any further loosening of public health measures or reopening additional businesses, facilities and organizations.

“So much of our identity in Western New York is Canadians with us, right? We’re such a binational community,” said immigration attorney and managing partner at Berardi Immigration Law, Rosanna Berardi.

The loss of Canadian neighbors can be felt at the Niagara Falls Airport where 83% of cars parked come with Canadian plates. It is also felt in the retail world where places like the Fashion Outlets rely on our friends to the north to come shop.

“If they don’t get this back open in time for the holiday season, this could be devastating,” said Town of Niagara Supervisor Lee Wallace.

While the border is slated to open at the end of this month — “I do not think it will open before the end of the year,” said Berardi. She added she is not surprised Ontario is halting reopening plans for the next four weeks.

“The numbers are too high on both sides of the border,” said Berardi. Her best advice is to take it one day at a time.

“That’s where my frustration is. Is that people really aren’t following the rules and it’s so easy,” said Kaler. He said while his frustration lies stateside, the importance of safety and health trumps all for both sides.

7 Eyewitness News Reporter Nikki DeMentri asked Kaler: “The longer the border is closed, what does that mean for Western New York?”
Kaler responded: "I think that in the end it will have some impact on some of our business and our community. In the long run, Canadians love Buffalo and Erie County and our region itself. They will return.”