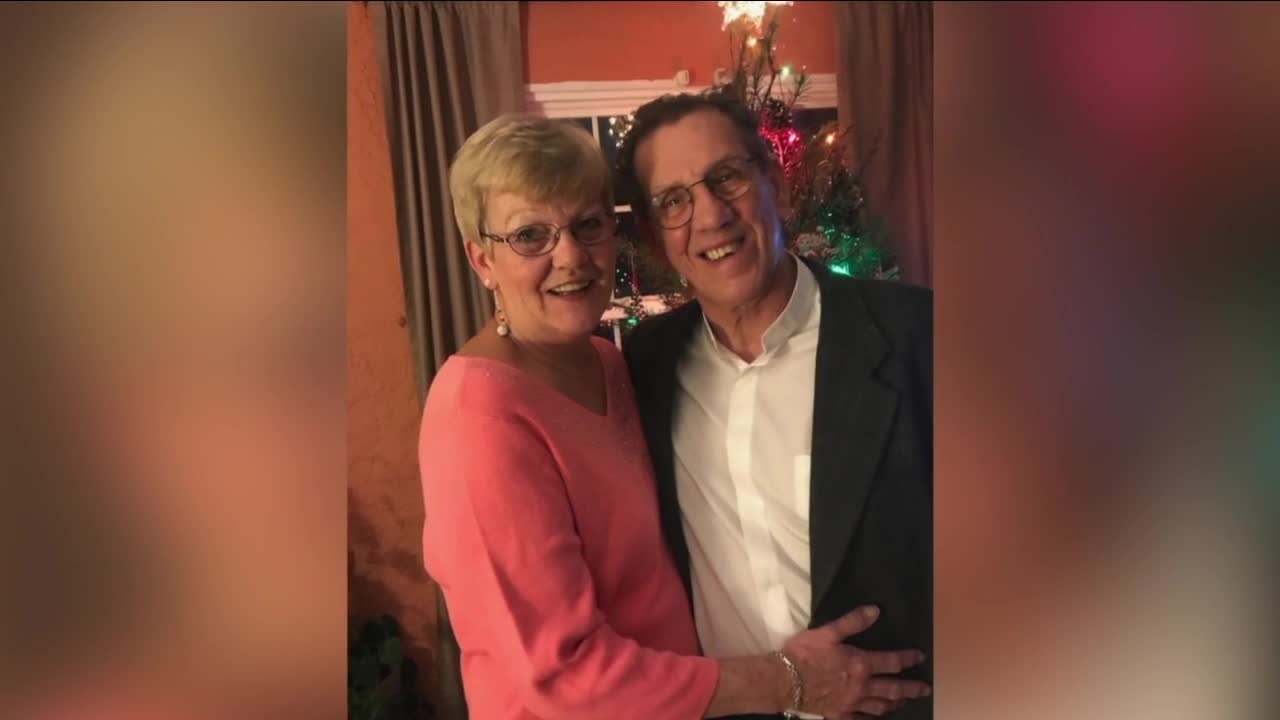 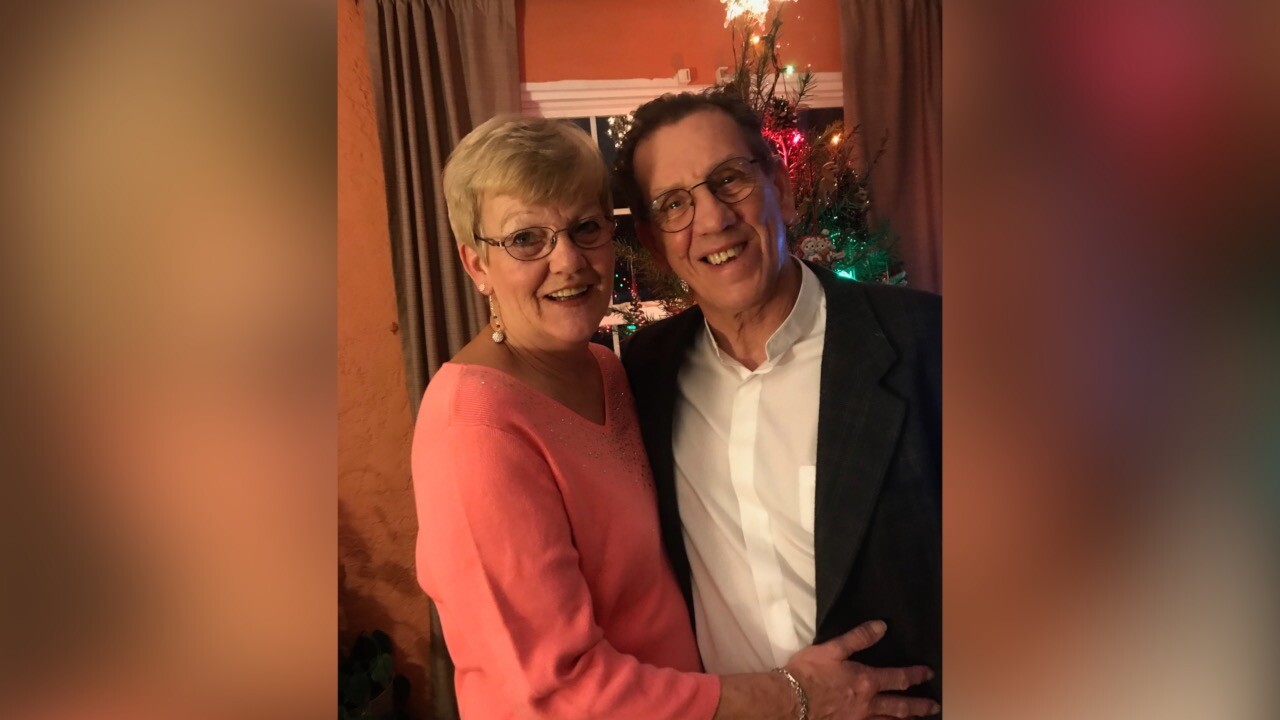 LANCASTER, N.Y. (WKBW-TV) — Carol Herb from Lancaster was tearful when she spoke with 7 Eyewitness News Reporter Ed Reilly about the problems she had trying to get her New York State unemployment benefits. "It is just such a strain on us emotionally. Every day for eight weeks, I get up and check my account . . . and nothing," said Herb.

The 60-year-old has been off work from her full time job at Hubco Inc. in Alden since March 21st.

She applied for unemployment benefits and received a letter from the Labor Department on April 3 requesting more information. She quickly returned the requested information. After weeks of multiple, unsuccessful attempts to contact the department about her claim, Herb asked 7 Eyewitness News for help.

With no pay or health insurance, Carol and her 70-year-old husband, Raymond, where burning through their life savings, trying to survive on Raymond's partial Social Security payment, and using food pantries.

"There are food banks out there and I thank them for everything they do," added Carol Herb.

7 Eyewitness News contacted the Labor Department on Thursday May 14th. A spokesperson promised a quick investigation to see why the benefits were being held up. True to its word, the Labor Department was able to find the problem (Carol made a mistake on the paperwork she sent in), corrected it, and released the unemployment benefits for deposit to her bank account.

"Hopefully, we can get back on track. We used a lot of our life savings. Those took a long, long time to get that. It was getting depleted away and I was worried," explained Carol Herb.

The NYS Department of Labor said a big problem with delayed benefits is that people are not doing the required weekly certifications to show they qualify for the money. It is something that is required by federal law. The Labor Department is reminding everyone there is a new streamlined process to certify through its website:

Quote From New York State Labor Commissioner Roberta Reardon "No New Yorker should miss receiving their benefits because of red tape – so we announced efforts to help nearly half a million of our neighbors get their backdated benefits faster and easier. We will continue to think outside of the box and find creative solutions to the most common roadblocks to benefits New Yorkers face, and we will not rest until everyone has been served."