Family of six, with a baby on the way, asks 7 Eyewitness News for help in getting their 9-week overdue UI benefits 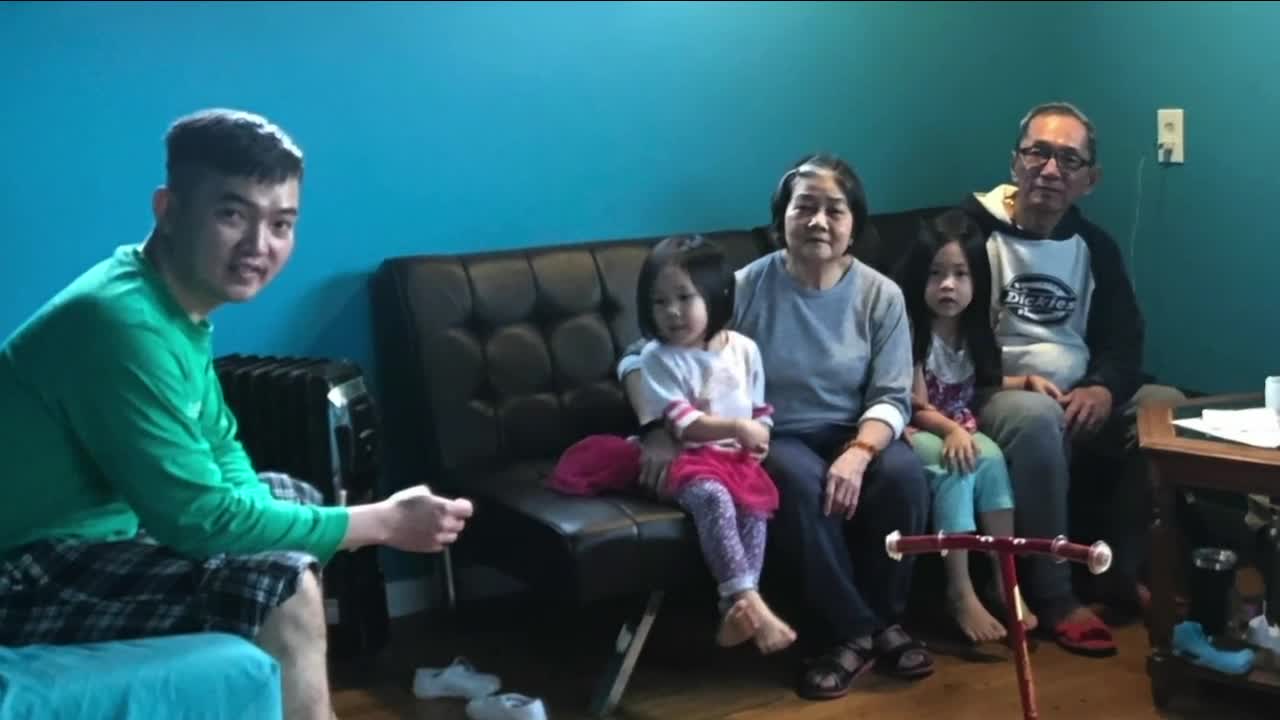 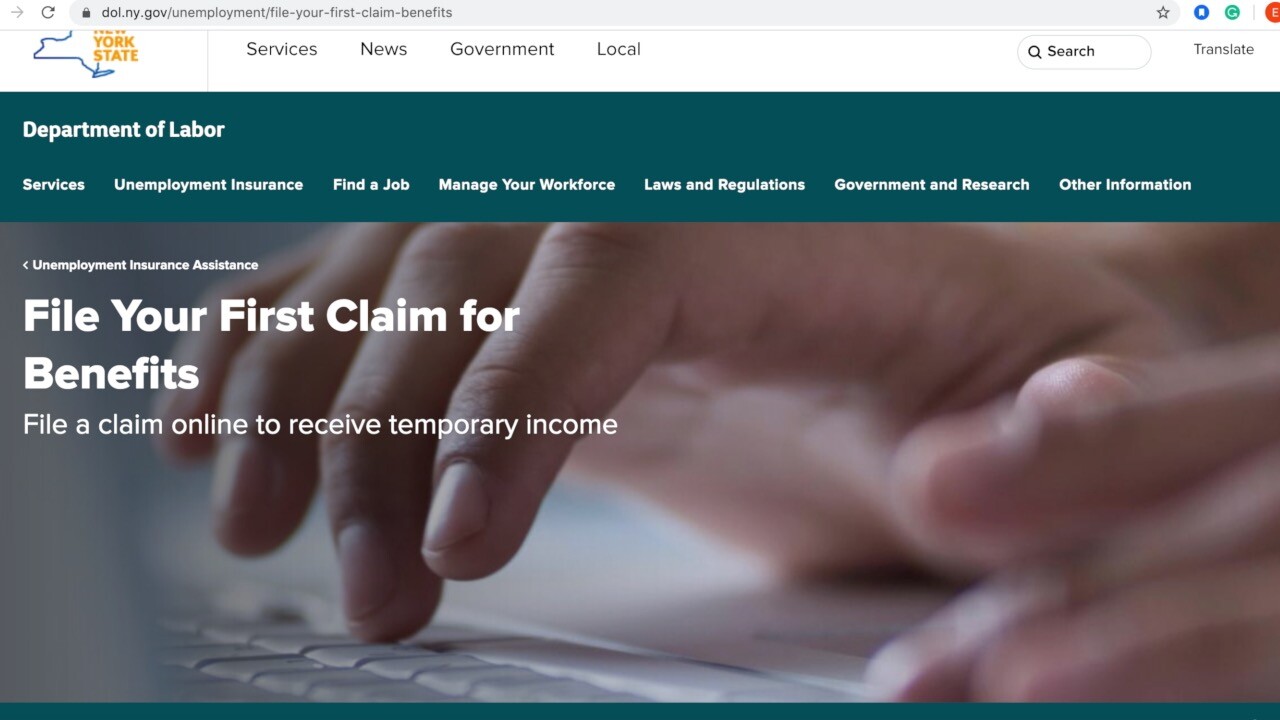 CHEEKTOWAGA, N.Y. (WKBW-TV) — New York State Labor Commissioner Roberta Reardon released new data concerning the number of people still waiting for their unemployment claims to be paid and the reasons for it.

According to Reardon, New York State has paid out $9.2 billion in unemployment benefits. When asked by a reporter during a phone conference if the state was running out of money, Reardon denied any problems and said New York State plans to fully pay all approved claims.

The Department of Labor said it has processed and paid 1.2 million claims for the period March 2 to April 22.

16,000 applications are in the process of being finalized and will pay benefits soon. Some of those claims were missing Federal Employer Identification Numbers (EIN or FEIN) that had to be corrected.

50,000 applications were processed and found they didn't qualify for Traditional Unemployment Insurance. The Labor Department is now in the process of contacting those individuals to let them know they need to apply for Pandemic Unemployment Assistance instead.

23,000 applications cannot be processed because they lack critical information, are duplicates, or were never finished and abandoned. Reardon said her office is trying to follow-up with those connected to the applications, but in some cases, no names were attached.

The Labor Commissioner is again reminding everyone who applied for unemployment benefits that they need to certify that they qualify for the money on a weekly basis. It is a federal requirement and the lack of certification is holding up payment of benefits for many. Certifications can now be done online through the Department of Labor's website.

7 Eyewitness News continues to hear from viewers who are frustrated because they cannot collect their unemployment benefits after weeks of being off the job.

"If we don't get this money going through, I don't know what to do," said Sarah Huynh from Cheektowaga.

Her husband, Nam, has been off work at the Expo Nails Salon in East Amherst since March. According to Huynh, her husband was approved for benefits on March 22 but the money has still not come in after nine weeks.

The couple has two young girls with another child due on June 5. In addition, they care for Nam's elderly parents who have no income at all.

"It is tough when you go to the grocery right now. Should we buy it and don't have money for the bills? Or should we use that money to pay the bills and buy less groceries?," added the pregnant mom.

Reporter Ed Reilly contacted the NYS Labor Department on behalf of the family. The department said it can take two to three weeks for people to get their money after their benefits are approved, but it promised to have its unemployment team check into the family's claim.