Lack of a compromise in the U.S. Senate means more stress in WNY

Unemployed are no longer getting a $600/week federal benefit 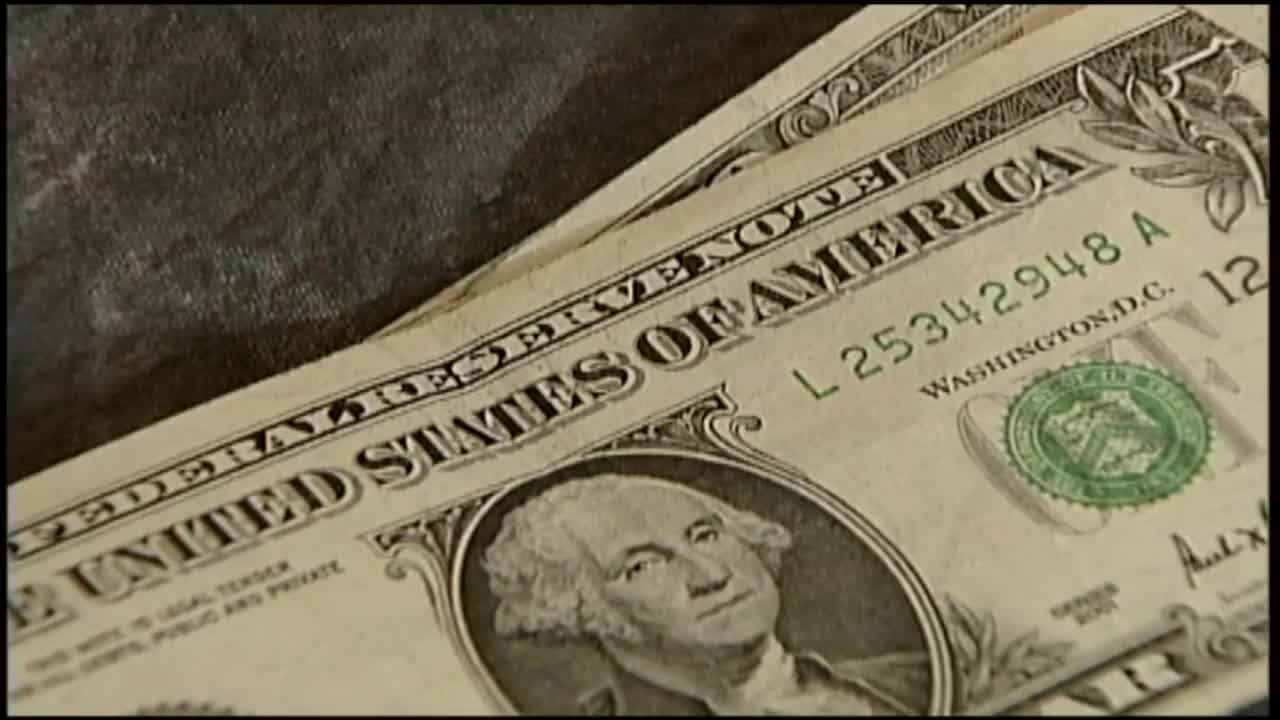 This the first week that unemployed individuals, due to COVID-19, are not getting a $600/week federal supplemental unemployment benefit. Payments ended on July 31. 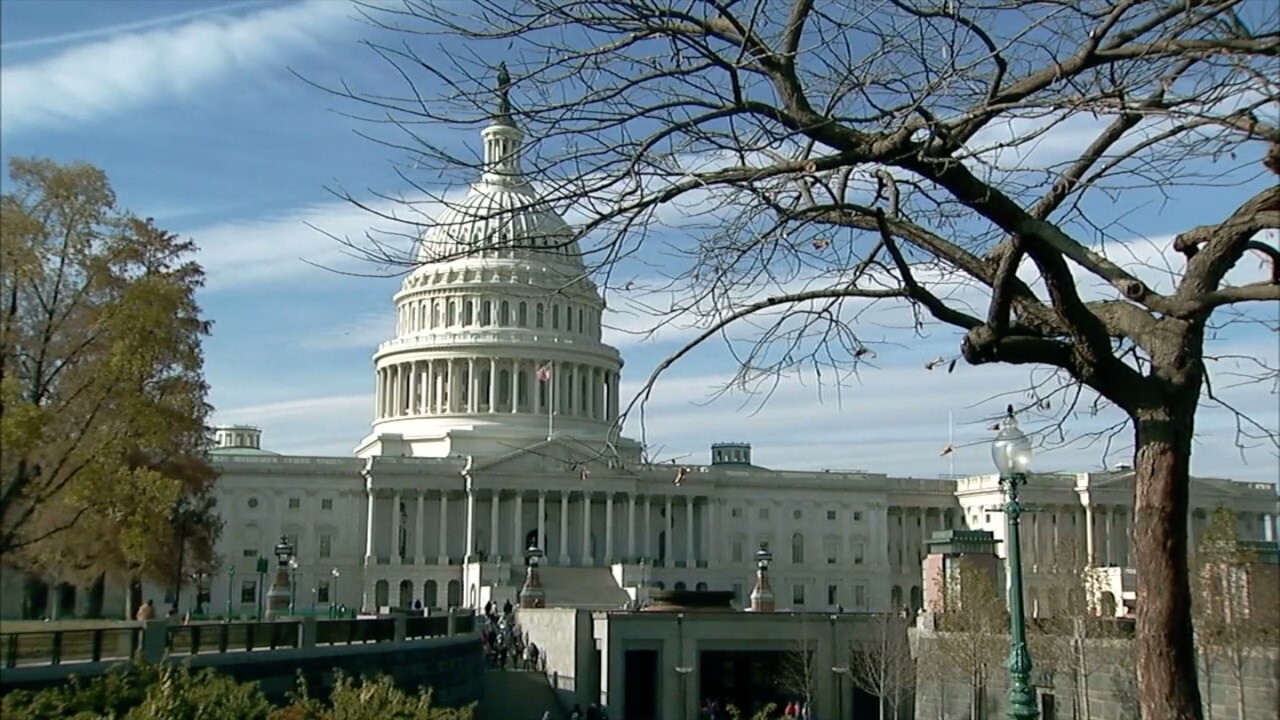 BUFFALO, N.Y. (WKBW-TV) — This is the first week that unemployed individuals, due to COVID-19, are not getting a $600/week federal supplemental unemployment benefit. Payments ended on July 31.

Senate Democrats and Republicans are continuing to work towards a compromise on extending the benefit as part of a second stimulus package. However, some reports out of Washington say the talks between the two parties are close to collapsing.

President Trump has threatened to use an Executive Order to get something done if a compromise is not reached - but some warn, that would not be legal, as only Congress has the authority to authorize federal spending.

While the drama plays out in the U.S. Capitol, many people who were using the federal aid to Make Ends Meet while off the job, are now struggling to figure out how they will pay their bills.

"I can't sleep. I constantly toss and turn. Always worried," said William Ayers from North Tonawanda. The 53-year-old used car salesman has been laid-off from his job since March.

"My job evaporated and now I don't know what to do," added Ayers.

Congressman Brian Higgins (D-Buffalo) told reporter Ed Reilly that he believes extending the benefits is not only important for struggling families, but they are crucial in making sure the economy, which has been staggered by the coronavirus, does not collapse.

"Seventy-three cents of every dollar in unemployment benefits gets spent immediately," explained Higgins. "Without the additional money, you won't have demand. Without the demand, we won't have the stability and the growth. So, it is very important that we get it done."

FeedMore WNY is also concerned that the stoppage of federal unemployment benefits will cause a "major trickle-down effect" as more people will turn to FeedMore WNY for food assistance.

"FeedMore WNY has seen thousands of more individuals reaching out to us during the pandemic, many of them for the first time," said FeedMore WNY Communications Director Catherine Shick.

Since the public health emergency started in March, FeedMore WNY has seen a 54% increase in need. It is now asking for donations of food and money to help with the expected surge of needy people.

In addition, FeedMore WNY said it is seeking more volunteers to help pack the food and deliver it to homebound individuals.