Will schools be required to do COVID-19 testing?

Governor's comments cause confusion for districts, parents, and teachers 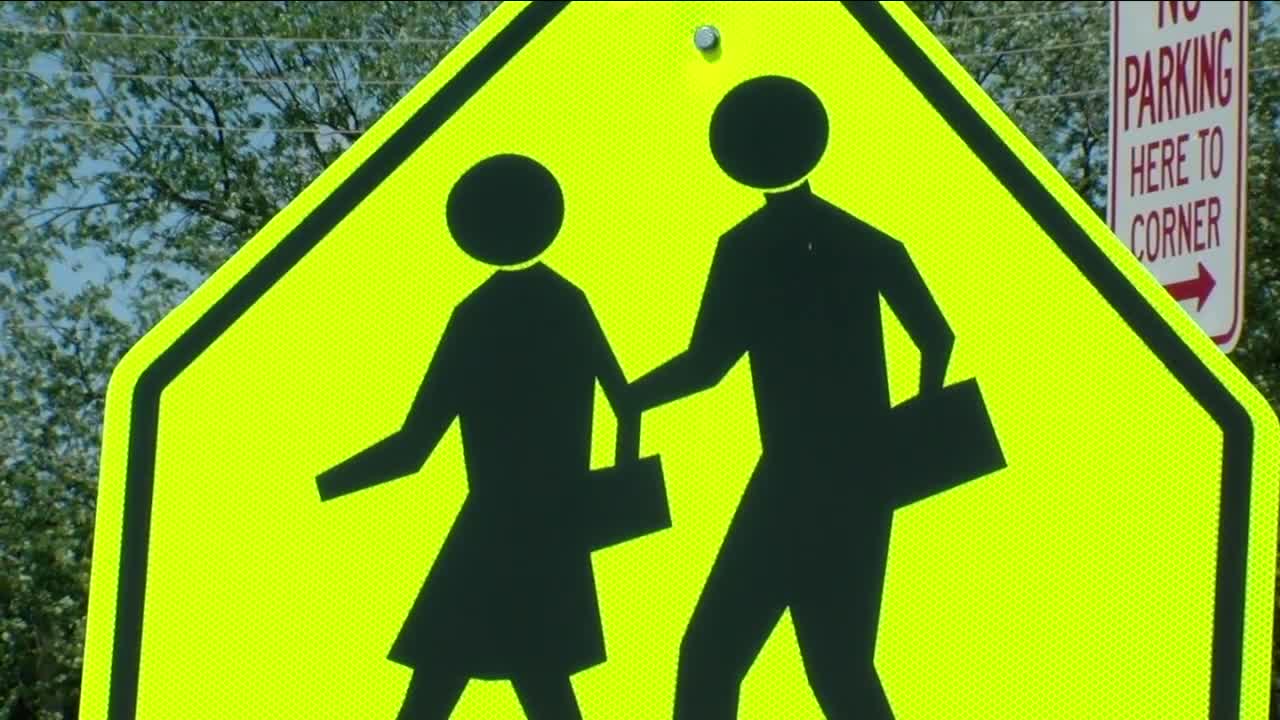 Will schools have to do Covid-19 testing? 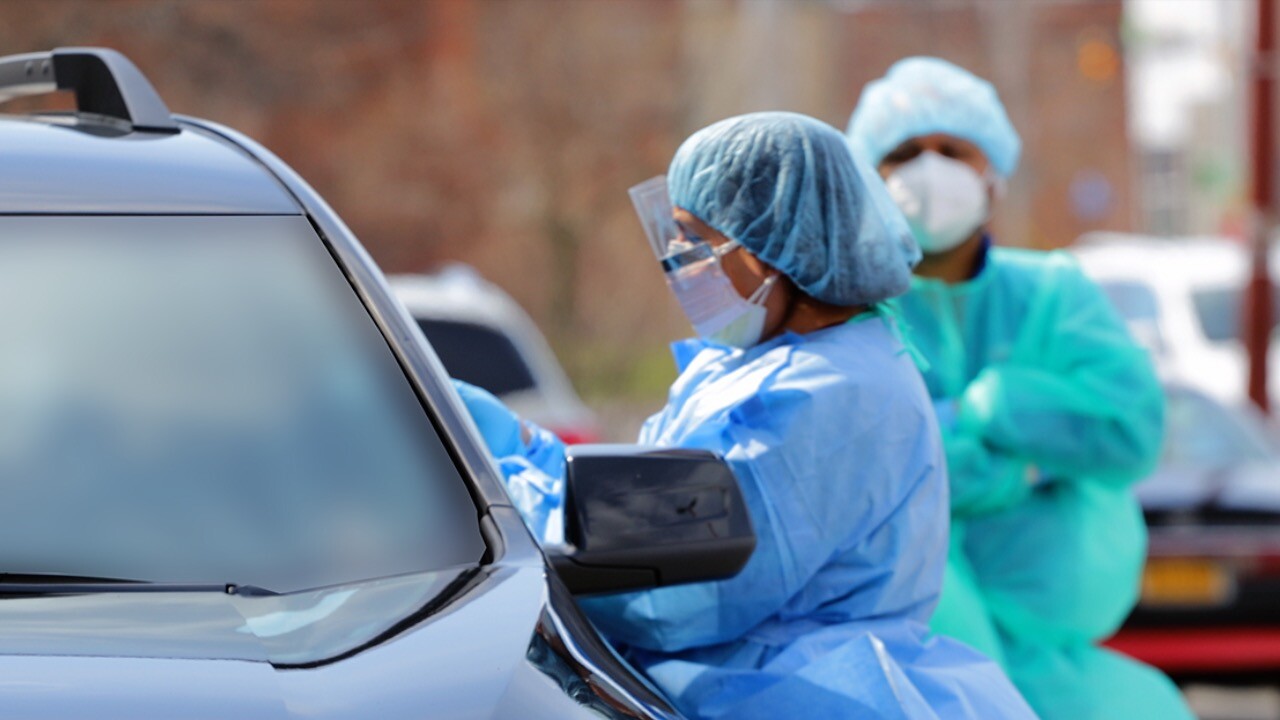 BUFFALO, N.Y. (WKBW-TV) — Comments by Governor Andrew Cuomo are causing a lot of confusion and uncertainty for school districts trying to work through their reopening plans in time for students to return in just a couple weeks.

School districts originally thought they were not responsible for COVID-19 testing under parameters set by the State for reopening, but that changed when Governor Cuomo addressed the matter during a news conference.

"Parents are going to want to understand the information for themselves. I'll tell you what they're asking me, I'll tell you what they're going to ask every school district. "How are you going to test? How many tests are you going to take? Are you sure you have them lined up? Are you sure those are enough tests? Is it a representative sample? How long is it going to take to turn around the tests - is it two days, four days, seven days?," said Cuomo.

"It came as a curve ball. It came as a surprise. And it came as a real difficult challenge to navigate," said Superintendent Mark Laurrie from Niagara Falls City Schools.

Buffalo Public Schools told 7 Eyewitness News; "We have put our specific questions about testing to the Health Commissioner and the County Executive's office and are awaiting a response. We will work collaboratively with Commissioner Burstein and the ECDOH to support their administration of infection testing in District schools for our staff and students when needed.

"If someone is showing the symptoms or is symptomatic, or has been exposed to people, that is not unreasonable for us to expect that they have a plan to deal with that," said Lt. Governor Kathy Hochul during a stop in Buffalo.

As a result, the New York State School Boards Association (NYSSBA), which represents 700 school districts, has been getting many inquiries from confused administrators.

"This is not a job, that 'A,' they knew they were supposed to do, and 'B,' they don't even know how they would do that," added Jay Worona, Deputy Executive Director for NYSSBA.

During a mid-afternoon Zoom call with Reporter Ed Reilly, Worona said he was receiving some information that NYS Health Commissioner Howard Zucker was attempting to clear-up the confusion by explaining that schools would not have to do the testing themselves, but have an outside agency, like the county health department, ready to do the testing.

"We want to know what the rules are so we can fulfill our obligations to the best of our abilities," added Worona.

"We are getting to an 11th hour here for families, parents, and the community," said Superintendent Mark Laurrie.

7 Eyewitness News contacted the NYS Department of Health and the Governor's office for clarification. We received the following response from Jason Conwell, spokesman for Governor Cuomo:

“The Department of Health guidance serves as the mandatory baseline of health and safety protocols for school districts to follow and testing is part of a continuum of mitigation efforts that includes mandatory daily temperature checks and other additional screening, testing for symptomatic individuals or exposures and contact tracing in the event of a positive case.

“Districts must have a plan in place for testing related to symptomatic or exposed individuals, whether in school or through the local health department, that includes timely delivery of results and any ensuing testing of additional individuals. Additionally, any positive cases must be tracked through established contact tracing protocols and in coordination with the local health department. DOH guidance allows districts to implement additional testing protocols.”