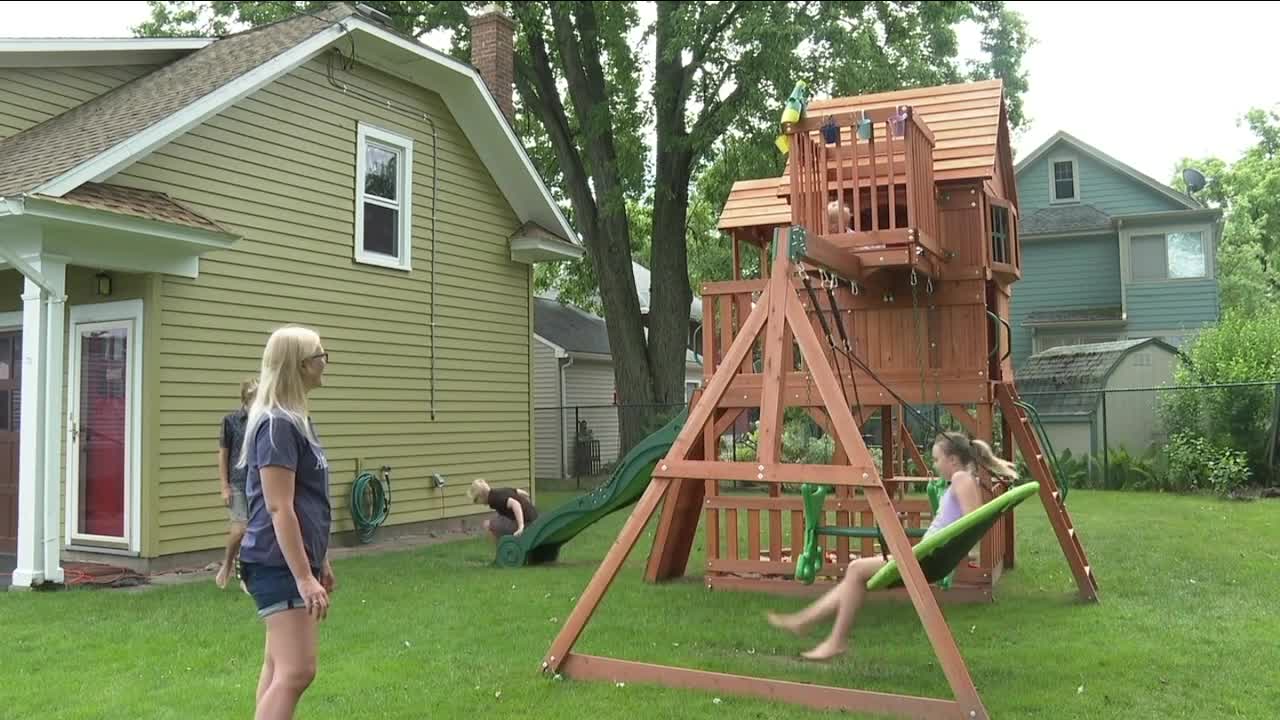 At two-years-old, their son was diagnosed with a rare, genetic, syndrome called “AUTS2.” 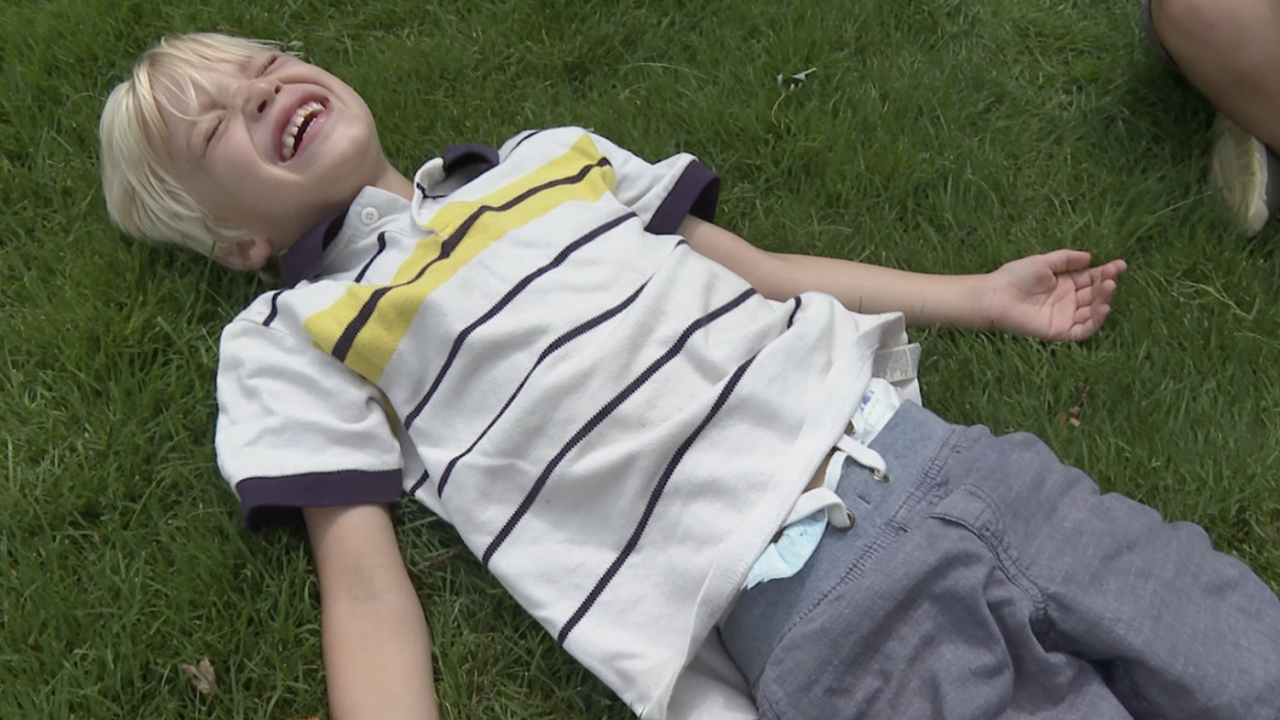 CITY OF TONAWANDA, N.Y. (WKBW) — It’s a typical day at the Shepler house.

12-year-old Jack, 10-year-old Marian, eight-year-old Vincent, and five-year-old Sebastian are doing what kids do: being kids.

But for Jack, Marian, and Vincent, they’ve had to grow up a little sooner than most.

“I’ve always been scared when he gets sick,” Marian explained.

Marian’s talking about her youngest brother, Sebastian. At two-years-old, he was diagnosed with a rare, genetic, syndrome called “AUTS2.”

“It comes with learning disabilities, and his immune system doesn’t behave in anyway that could be considered typical,” Sebastian’s mom, Amanda said.

Amanda has written a book, “Behind the Curtain,” which describes three days in their household raising a child with disabilities.

In Sebastian’s case, he has trouble fighting off even a common cold. He also doesn’t always feel pain. So, Amanda said injuries and illnesses can sometimes go undetected.

“He can have a fever, you wouldn’t know by any way he behaves. His body doesn’t register it.”

That’s why if in school instruction resumes in the fall, the City of Tonawanda family won’t be going.

“They’ll just have to be virtual only students,” said Amanda. “The idea of introducing any other lines of transmission, we just cannot do it,” she added.