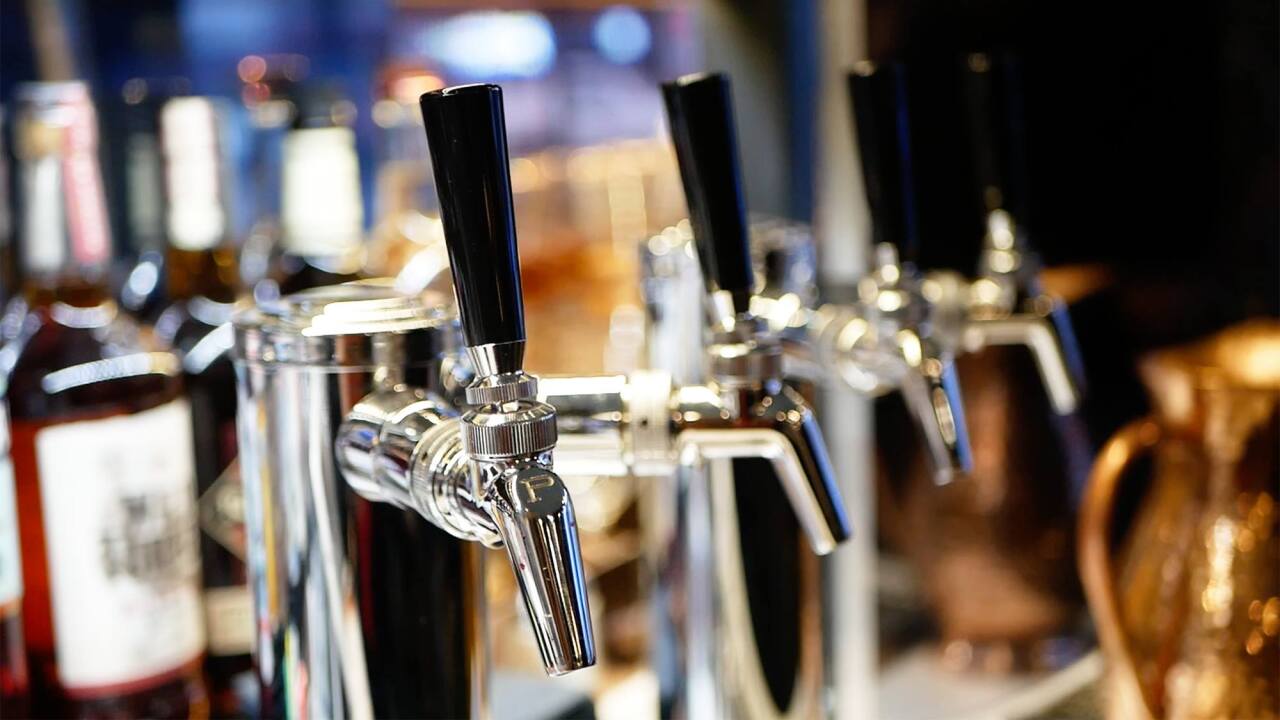 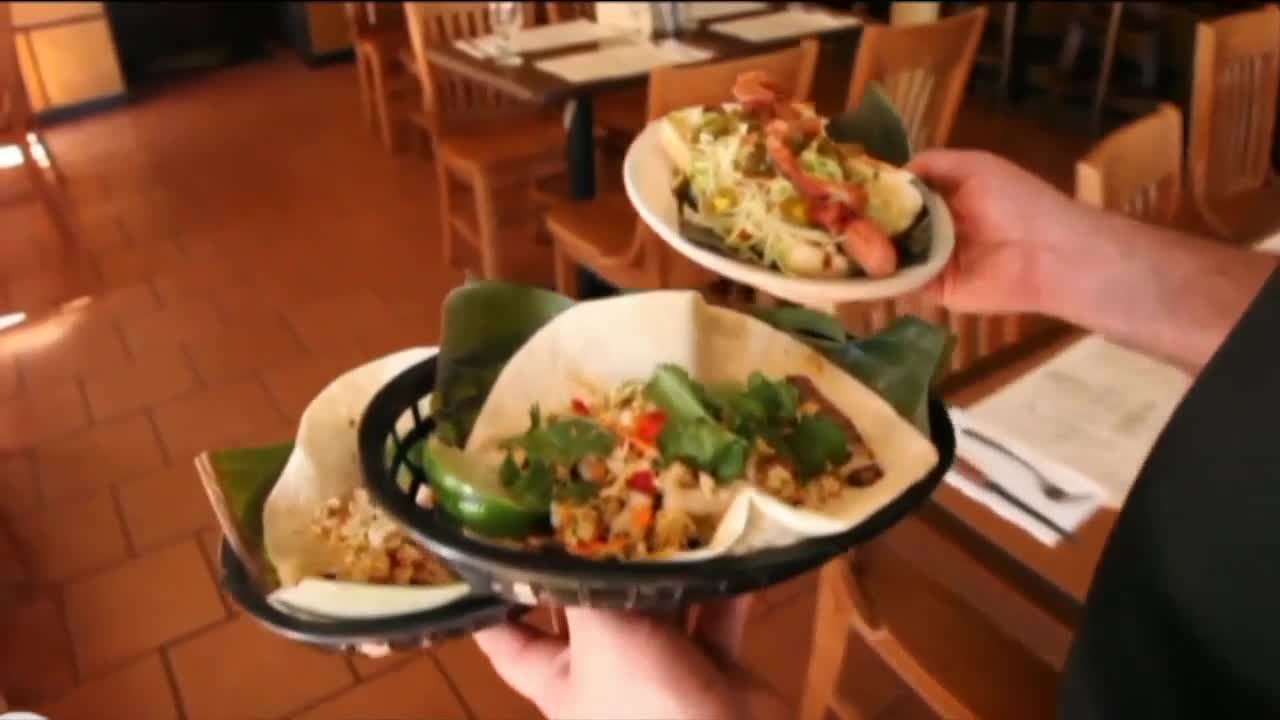 BUFFALO, N.Y. (WKBW) — When Governor Andrew Cuomo announced that bars and restaurants could only sell alcohol to customers who order food, liquor license holders got creative — rushing to come up with $1 menus to fit the bill.

"First of all, how did I get associated with chips? I don't know," Cuomo said.

"They do not suffice in the existing law as a bar serving food," Cuomo said.

According to Bob Heil, a liquor license consultant and president of SLA Solutions, the types of foods you can order with drinks include items such as wings, hot dogs, soups, and salads.

"So chips, and chips and salsa, and peanuts, and popcorn are just considered snacks," Heil said. "They are not considered substantial food."

When customers go to order their first drink, they must also be ordering food at the same time.

"And you can use share plates, but it has to be a shared portion of food," Heil adds.

After that initial purchase, customers can order as many drinks as they want.

"So you continue to stay as long as your social distancing and remain consuming beverages," Heil said.

Governor Cuomo said restaurants and bars should have no issues with selling food because it is already a required part of their license.

"By our current law, any bar had to have food available," Cuomo said. "Soups, salads, etc. There is no bar that only serves alcohol."

"Really what this is is just an enforcement of a rule that's been on the books for quite some time," Heil said. "Food had to be available. Now they're saying you have to provide it. That's the difference."

This requirement became effective in New York State on July 17, and Heil expects it to remain in place for months to come.