Tips on talking to your child about returning to school 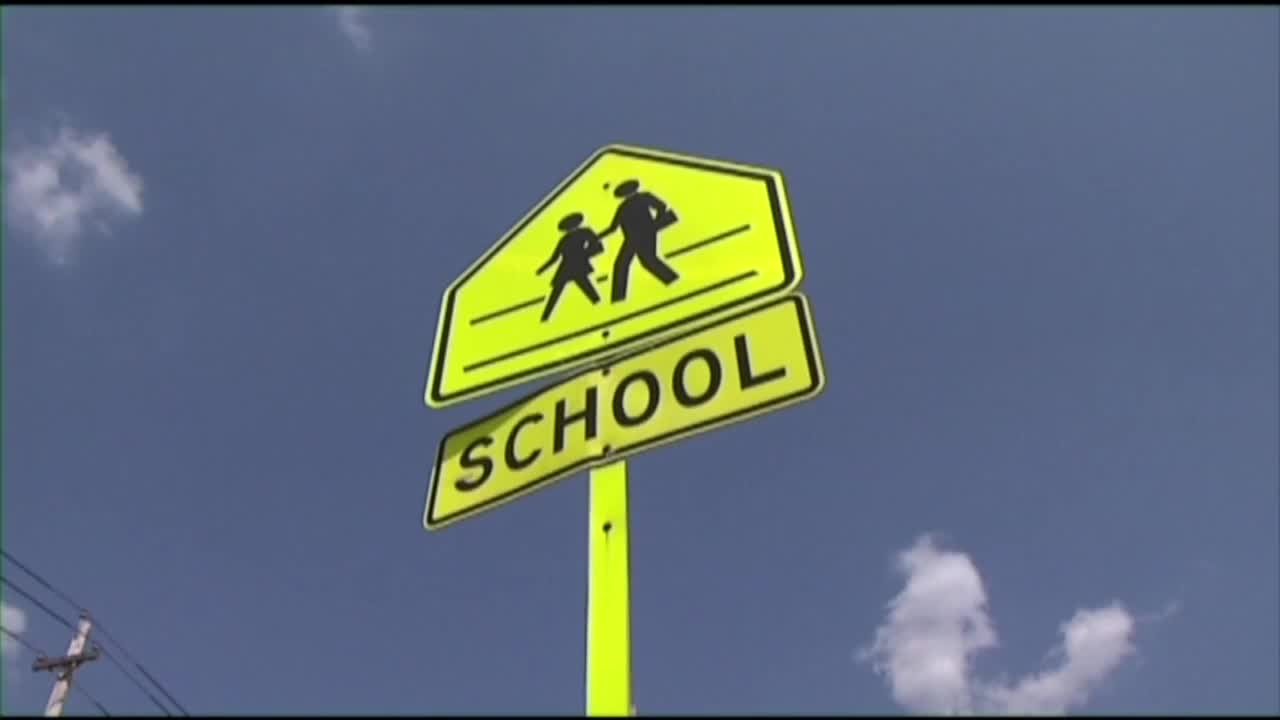 The countdown to the first day of school is on, but for many, there are still more questions than answers on what exactly that will look like. For some kids, the unknown may be worrisome before heading back to the classroom. 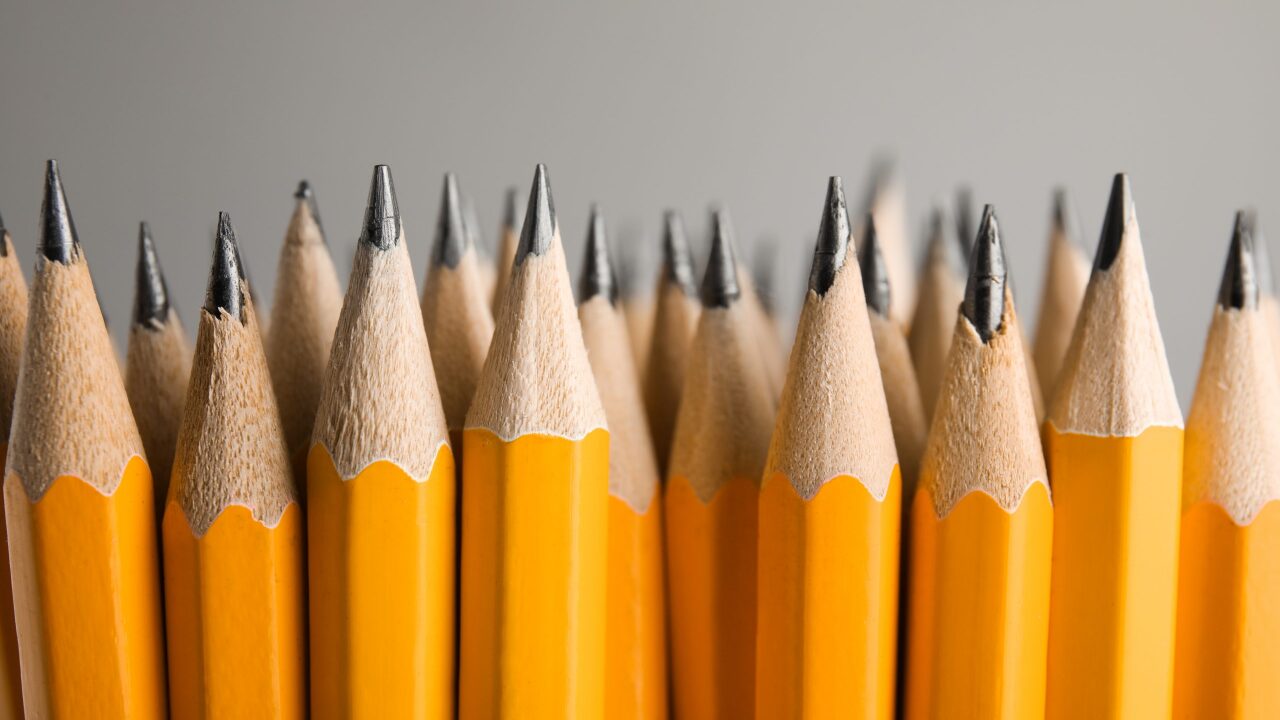 BUFFALO, N.Y. (WKBW) — The countdown to the first day of school is on, but for many, there are still more questions than answers on what exactly that will look like. For some kids, the unknown may be worrisome before heading back to the classroom.

“This is a very, very difficult time for the young people in our community,” Licensed psychologist Dr. Amy Beth Taublieb said.

Kids not only have to juggle their own anxiety, but also pick up on anxiety in their environment, Dr. Taublieb said.

7 Eyewitness News reporter Nikki DeMentri asked: “How as a parent do I talk to my child about what school will look like, whatever form that may take that first day when the bell rings, whether that be at the kitchen table or the classroom?”

Dr. Taublieb replied: “I think first and foremost, parents have to recognize it’s okay to say I don’t know. And it’s okay to actually articulate and verbalize to your kid, ‘Ya know I’m a little worried about that too. Let’s talk about this together.’ Because that way you give your child permission to feel what he or she feels."

The most important thing parents can do at this point, Dr. Taublieb believes, is start an open dialogue.

It should be during those conversations Dr. Taublieb said, parents need to use their “third eye” and “third ear.”

“If your child is saying, ‘I don’t care, I feel fine,’ and maybe he’s fidgeting…you know your child's symptoms of anxiety and worry. Pay attention,” she said.

For this situation, the saying, "Honesty is the best policy," could not be more true when it comes to talking to your children, but Dr. Taublieb suggested it all needs to be presented positively.

“Speak the unspeakable,” Dr. Taublieb said. She continued: “If they can’t say it, you say it. Because you know your kid.”

Another important thing to lookout for are any behavioral changes in your child that last for more than a day:

These can be possible signs of worry, anxiety or depression.