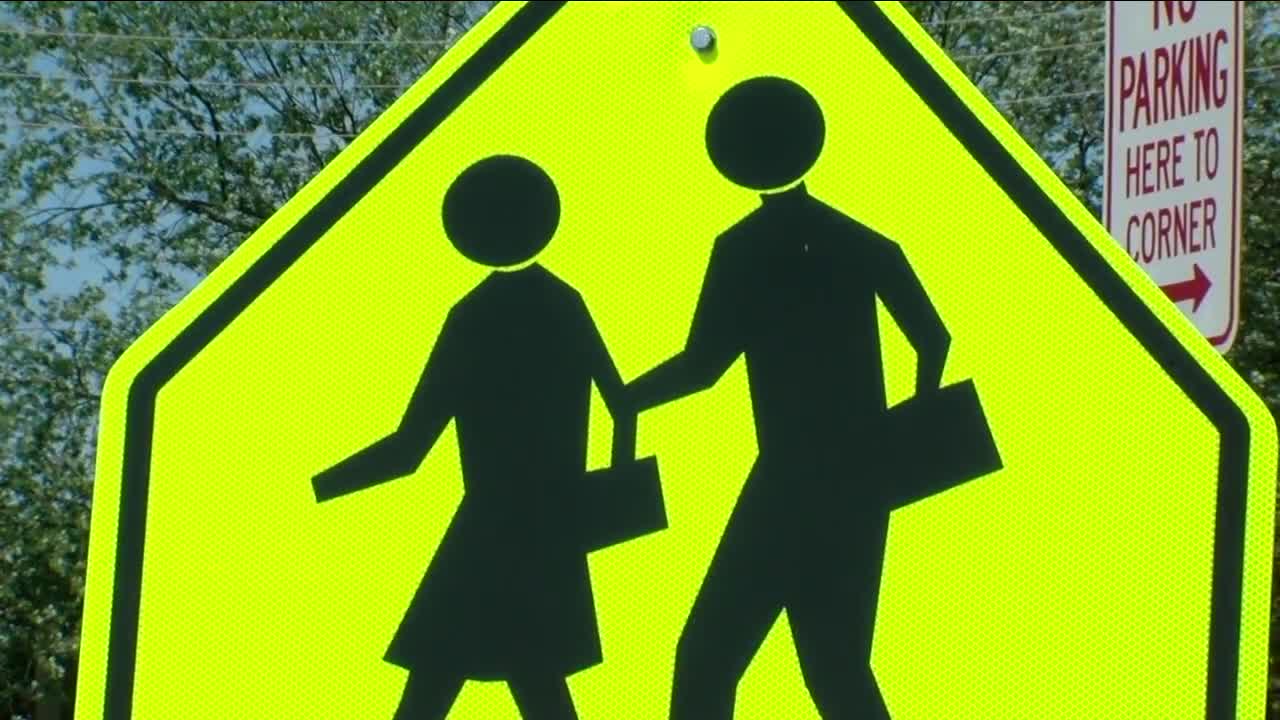 Governor Cuomo gives the okay for schools to reopen 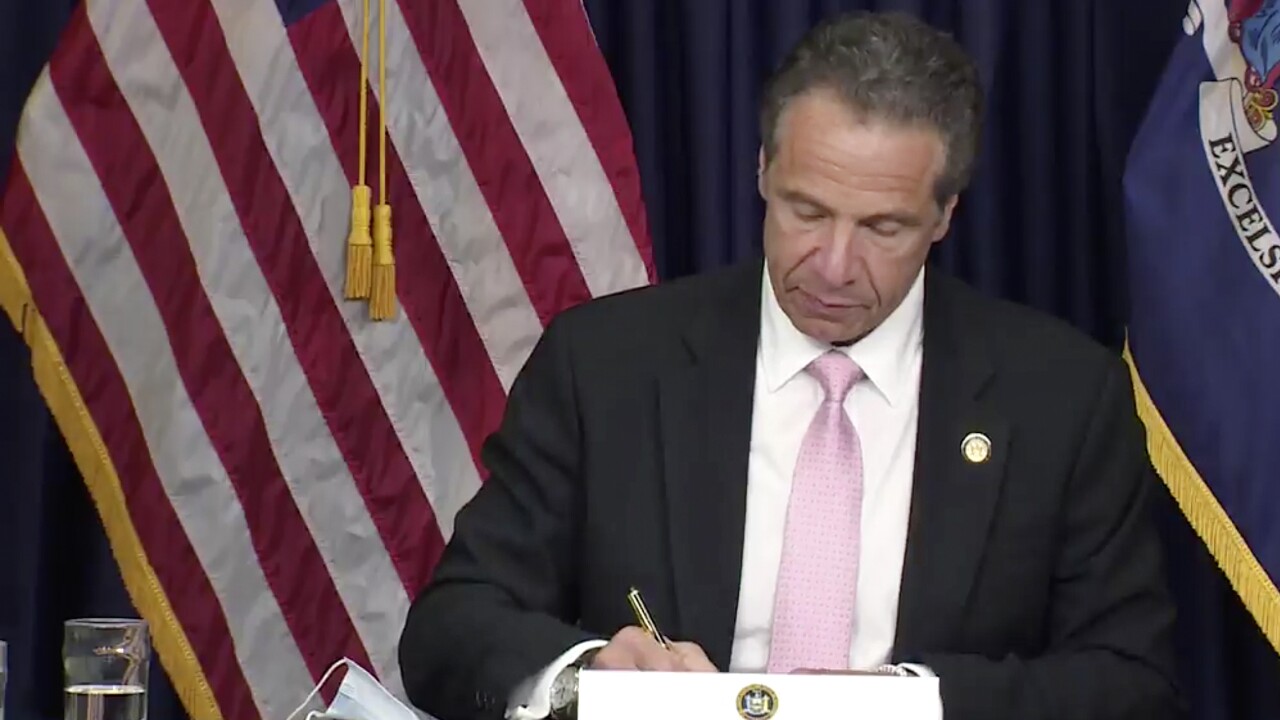 Instead of using a "one size fits all" plan, the Governor said reopening plans are being approved on an individual basis by the NYS Department of Health.

"Remote education, a blend, half-day, quarter-day, a third day . . . that is all up to their discretion," said Cuomo.

Cuomo said all school districts must post a "concise" online plan for parents, by the end of next week, showing how they will deal with remote learning, testing, and contact tracing.

School districts must also provide at least three opportunities before August 21 for parents to have an online conversation about the plans.

The 'Big 5' school districts, which includes Buffalo, must have at least five sessions by the same deadline to accommodate the larger number of families involved with the schools.

In addition, Cuomo is mandating that school administrators have a discussion with all of their staff before reopening. "Teachers can't teach if they don't feel safe," said Cuomo.

During the morning conference call, it was also announced that interscholastic sports have not been given permission to resume yet.

In July, the governor released the state's formula that would determine which school districts could reopen to students in September as well as guidelines for reopening.

The New York State Education Department extended the time schools and school districts had to submit their academic reopening plans.

Gov. Cuomo conference call: They can do in-person school. It is up to districts to decide whether it is hybrid, remote, or outdoor learning. Schools can decide on schedule.@WKBW

Health and safety reopening plans needed to be submitted by July 31 to the New York State Department of Health.

Gov. Cuomo conference call: 749 districts submitted plans to reopen, 127 districts have not submitted, an additional 50 are incomplete or deficient.@WKBW

In the weeks leading up to the decision, Gov. Cuomo stressed the plans schools and districts had to submit were not concrete and were meant to be submitted early so parents could look them over and voice their concerns.

Gov. Cuomo conference call: What if teachers don't feel comfortable coming back? Teachers have to feel safe. You are not going to order a teacher into a classroom. Teachers have to agree to go back. There needs to be significant discussions.@WKBW

Gov. Cuomo also stated if the schools and districts could not make parents comfortable with sending their children back to school, the parents simply would not send them back.

The governor emphasized, during his announcement, that it is still a parent's decision about whether to send their children back to school. He also said that he would not force teachers to return if they felt unsafe.

Reaction was mixed to the Governor's announcement.

Frontier Central Schools Superintendent Dr. Richard Hughes 'Tweeted' out angry messages questioning "why schools are being left to their own?"

The NYS Education Department Board of Regents issued a statement calling for a reopening plan that will allow school districts to buy personal protective equipment and technology.

Unions have been critical of reopening schools because of lack of specifics. Reacting to the Governor's decision, the New York State United Teachers (NYSUT) released a statement saying more guidance is needed "on specific procedures for closure, testing and contact tracing in the event of a COVID-19 case in a school."

But Niagara Falls City Schools Superintendent Mark Laurrie was glad to finally get some clarity about reopening. "A lot of backroom work was already being done. We just didn't know what the final verdict was going to be. I think now that we know, that we need to stay this course."

Laurrie told reporter Ed Reilly that Niagara Falls Schools will open using a hybrid model with students attending for two days, then one day of remote learning, followed by another two days of in-school learning for a different group of students.

"We will watch that for a couple of weeks. Once we feel the transmission rate of the virus is minimal, we may look to expand rather quickly, meaning, we might bring back kids five days per week," explained Laurrie.

The Niagara Falls schools' superintendent felt confident that his district could meet the deadlines for discussing reopening with parents and teachers as set forth by Governor Cuomo.

"It is exciting to think that we are going to have kids returning to school," added Laurrie.