As things get colder, restaurants are spending extra to offer outdoor dining 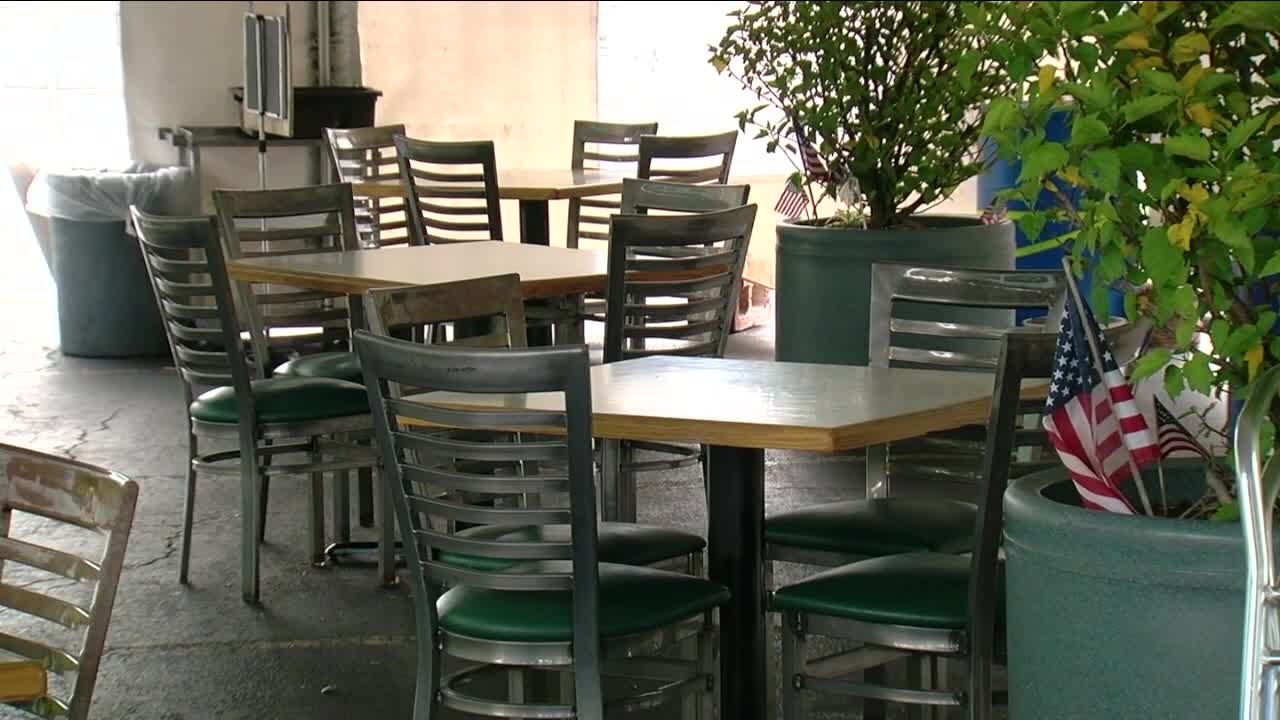 It was just a few weeks ago that the New York State Restaurant Association warned the industry was facing disaster. The 50% limit on indoor capacity, required by New York State, is making it very hard for restaurants to survive the pandemic. 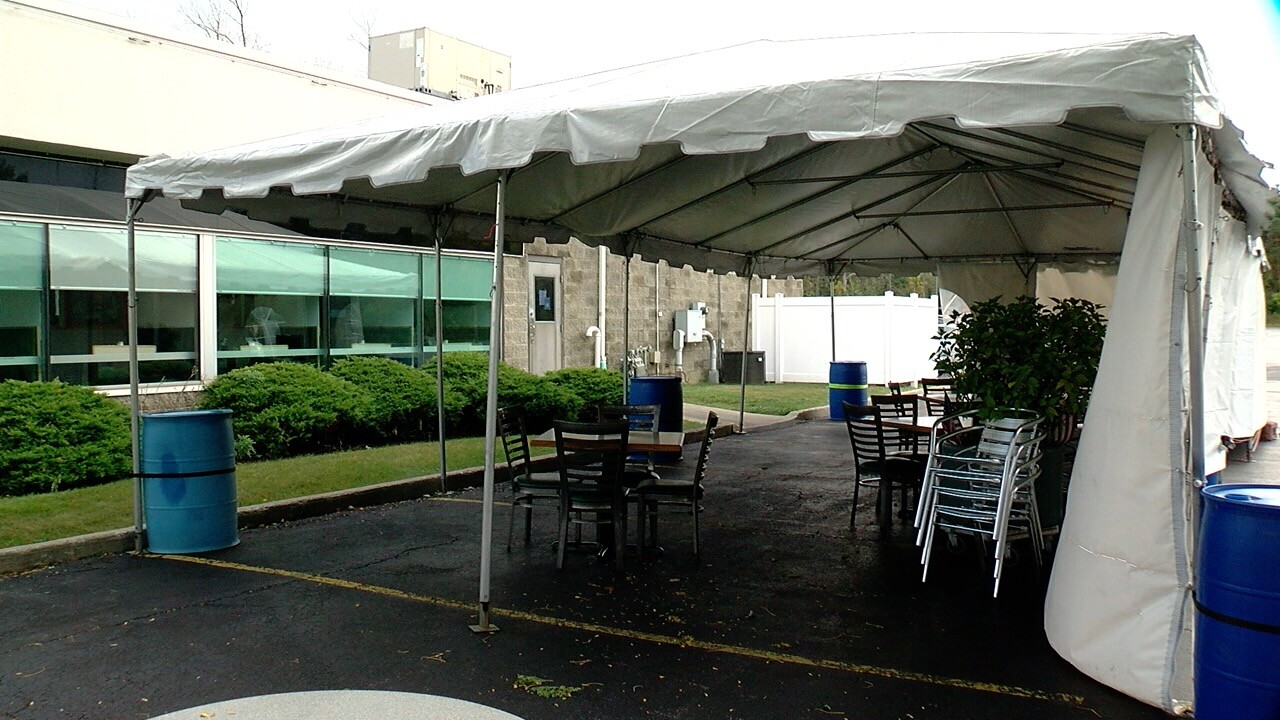 BUFFALO, N.Y. (WKBW-TV) — It was just a few weeks ago that the New York State Restaurant Association warned the industry was facing disaster. The 50% limit on indoor capacity, required by New York State, is making it very hard for restaurants to survive the pandemic.

A survey by the association found that 64% of restaurants would be forced to close by the end of the year.

"54.8% said they would be forced to shut down by November without additional federal funding," said NYS Restaurant Association President/CEO Melissa Fleischut.

Several local restaurants are trying to survive by offering outdoor dining. But with the weather changing and things getting colder, those restaurants are swallowing extra expenses for tents, outdoor heaters, and other supplies.

Others are canceling plans for outdoor dining altogether because it would be too expensive to buy the equipment needed to keep outdoor eating areas, like tents, warm and lighted.

Talks about a new round of stimulus money continue in Congress, but members of the Republican Minority Caucus in the Erie County Legislature are proposing that Erie County use some of its CARES ACT funding to help restaurants expand outdoor seating during the colder months.

However, during a meeting of the Erie County Legislature's new Small Business Committee, Chairwoman Jeanne Vinal refused to let the item be 'un-tabled.' Republican members on the committee tried, without success, to force a vote, so the proposal could go to the full legislature for consideration.

"We had an opportunity today to say a million dollars is being put aside so you could keep your businesses going. My colleagues across the aisle, said 'Sorry, too bad,'" added Lorigo, after the meeting ended.

Chairwoman Vinal, and other Democrat majority members, felt it was better to wait for a $25 million small business grant program being developed by County Executive Mark Poloncarz and 43 North.

"In this plan that we are putting forward today, it also addresses that same (Republican) plan. But it would cover on a grander scale because this was only a million dollars. In the plan the County Executive is rolling out, it would cover that and then some," said Legislator Howard Johnson (D-1st District).

The County Executive's grant program would use CARES ACT money and offer grants to businesses hurt by the pandemic. Priority would be given to small businesses, like restaurants, that did not previously receive any sort of pandemic assistance and were located in 'highly distressed' districts.

Giving some preference to businesses in certain zip-codes sparked debate over what was fair and equal. Those supporting the administration's plan acknowledged that it was not as much about being 'equal' but rather about being 'equitable' - as many minority businesses in poorer neighborhoods have been disproportionately affected by COVID-19.

"The minority caucus' plan does not address the equity issue. The equity issue being that you need fairness across the board," added Legislator Johnson. "A minority business can go to a bank and say it wants to apply for a loan, but there is a greater chance that it won't get it compared to someone in Williamsville who can get that same loan."

The Poloncarz/43 North plan to help small businesses is expected to be released next week.

Once it is unveiled, businesses will be able to use an online application to request the grant money.

One item of concern to legislators is the estimated time that it will take from processing applications to getting a check in the mail. A representative from 43 North initially said it would probably take about 10 days. She later corrected that to say it would be more likely a month's time, as proper investigation needs to be done to make sure that applying businesses qualify.

Legislator Howard Johnson (D-1st District) said he would like to see that time frame shortened as businesses are extremely worried heading into the end of the year. It was a sentiment shared by Republican Joe Lorigo who felt the county's plan failed to place enough emphasis on a business's need.