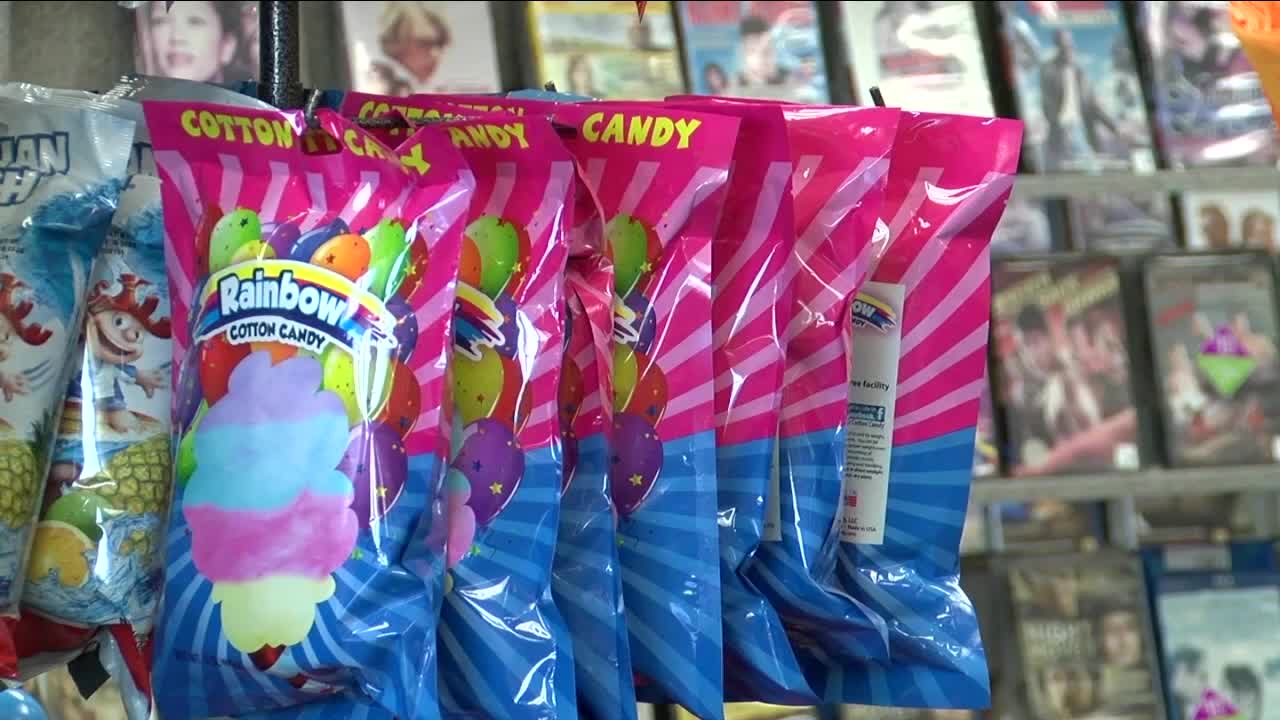 Streaming services like Disney Plus and Netflix have taken a big bite out of video stores, but the pandemic has led to something of a resurgence. AMHERST, N.Y. (WKBW) — From new releases to old classics, movie lovers can access a lot without ever leaving the couch. While streaming services like Disney+ and Netflix have taken a big bite out of video stores, the pandemic has led to something of a resurgence for Family Video's eight Western New York locations.

“Since we opened back up here, especially in Amherst, there’s actually been a lot of foot traffic," said Jonathan Promowicz, one of Family Video's Assistant Managers.

During the stores closure because of COVID-19, Americans streaming habits changed. According to a Deloitte study, 80 percent of consumers subscribe to at least one streaming service, up from 73 percent before the pandemic.

Jason Perri of Amherst said its good to get out again.

His daughter said it's not just about the movies.

“All the candy and the popcorn, stuff that you can’t get off a streaming service," she said.

Despite some of the nostalgia, it is not your father's video store.

Regional Director Scott Westberg said pre-pandemic the store transitioned to selling more CBD products. He said they've been selling it for about two to three years. Family Video also partnered with a telemedicine subscription service a few months before the pandemic. He said both services have really taken off during the pandemic, and that it all comes down to relieving anxiety.

“I think movies and games offer a lot of mental health benefits for our customers," Westberg said. "So you really put those three things together, and people are really craving all those health benefits that our telemedicine, CBD, and movies have been able to provide.”

In a world that has only one surviving Blockbuster store, Westberg said he expects CBD and telemedicine to play starring roles in family video's future.

“Who knows maybe we’ll be family health wellness and movies a few years from now," he said.