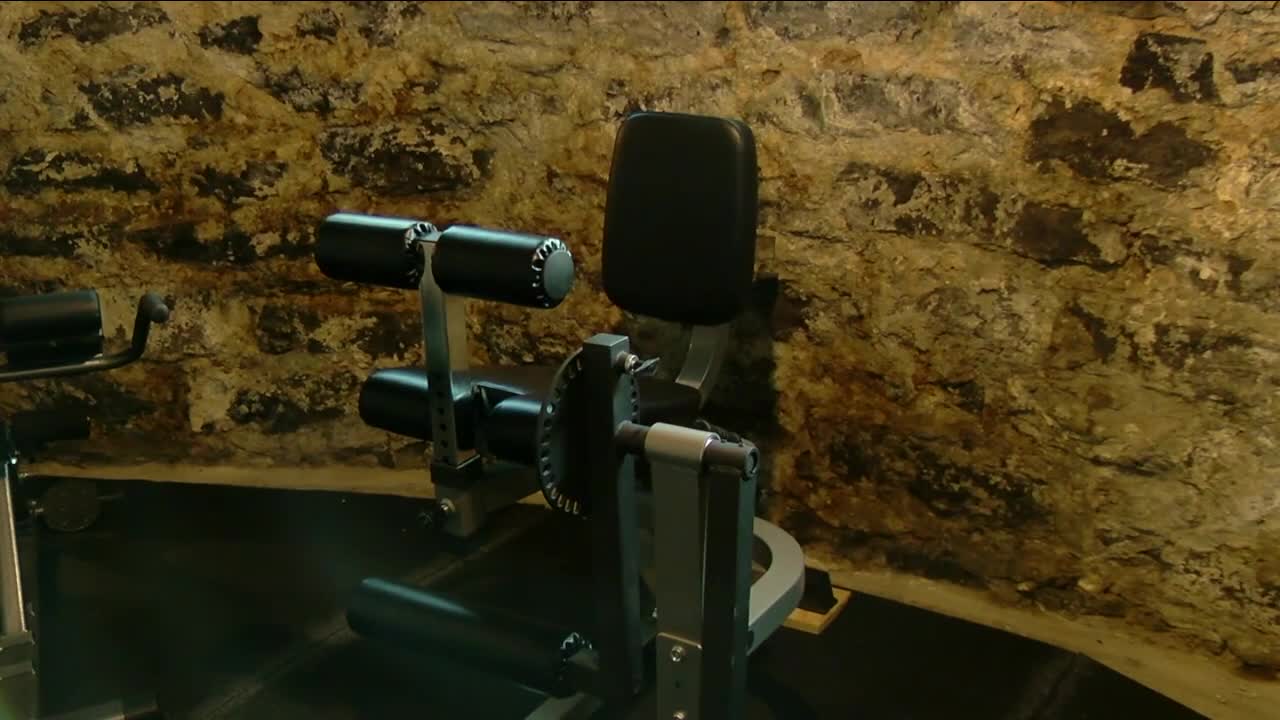 Members are adapting however they can to the closure of gyms. But owners don't get that chance. 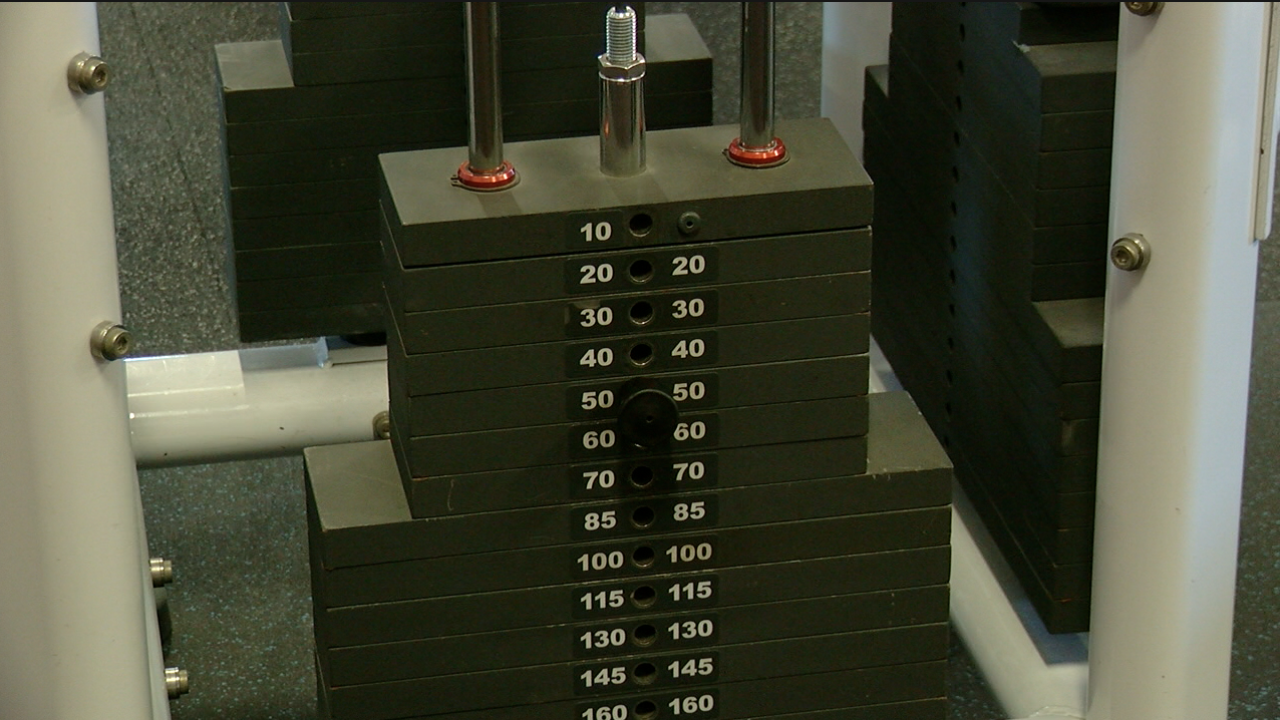 LOCKPORT, N.Y. (WKBW) — Gyms and health clubs are shaping up to be among the last to re-open in New York. Representatives have indicated to owners like Bobby Muscarella that gyms fall under the recreation umbrella in Phase Four.

"That's a pretty hard pill to swallow," Muscarella said. "That would be a total of three and a half to four months that my business would be closed. And I don't know too many businesses that could be closed for a quarter of the year and expect to make it."

Ultimate Physique in Lockport has been loaning out some of its equipment to members. Other gym goers have taken it upon themselves to turn some extra space in their basement into a home gym.

"When we found out that we wouldn't be going back to normalcy for quite some time, we took advantage of taking a little bit of a project, cleaning it up, and expanding the gym a little bit," Don Lando said.

Another concern is that gyms will be overcrowded with members and regulars once they have the chance to reopen. But Muscarella and Ultimate Physique have a plan for that.

"We've already spent thousands of dollars on wipes and sanitizer and cleaning supplies," Muscarella said. "And we're not even open."