Some people will see larger checks over the next four months 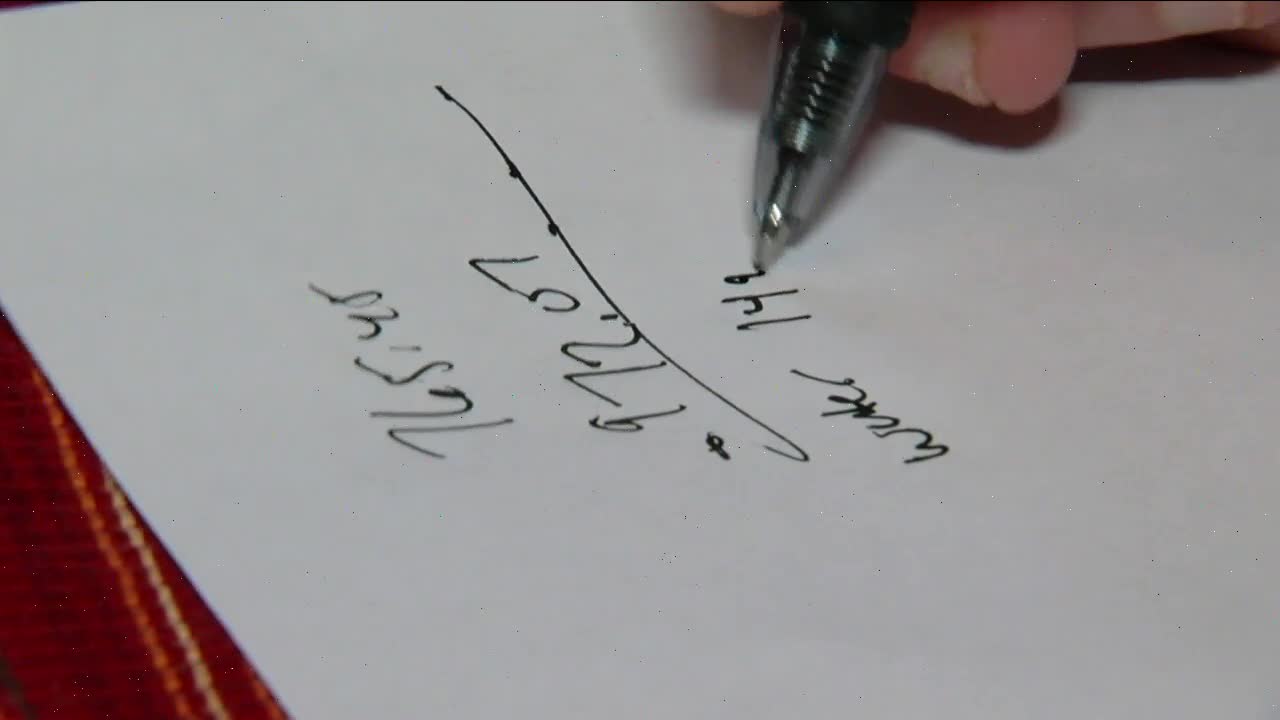 Payroll tax deferral will save money now but cost you later 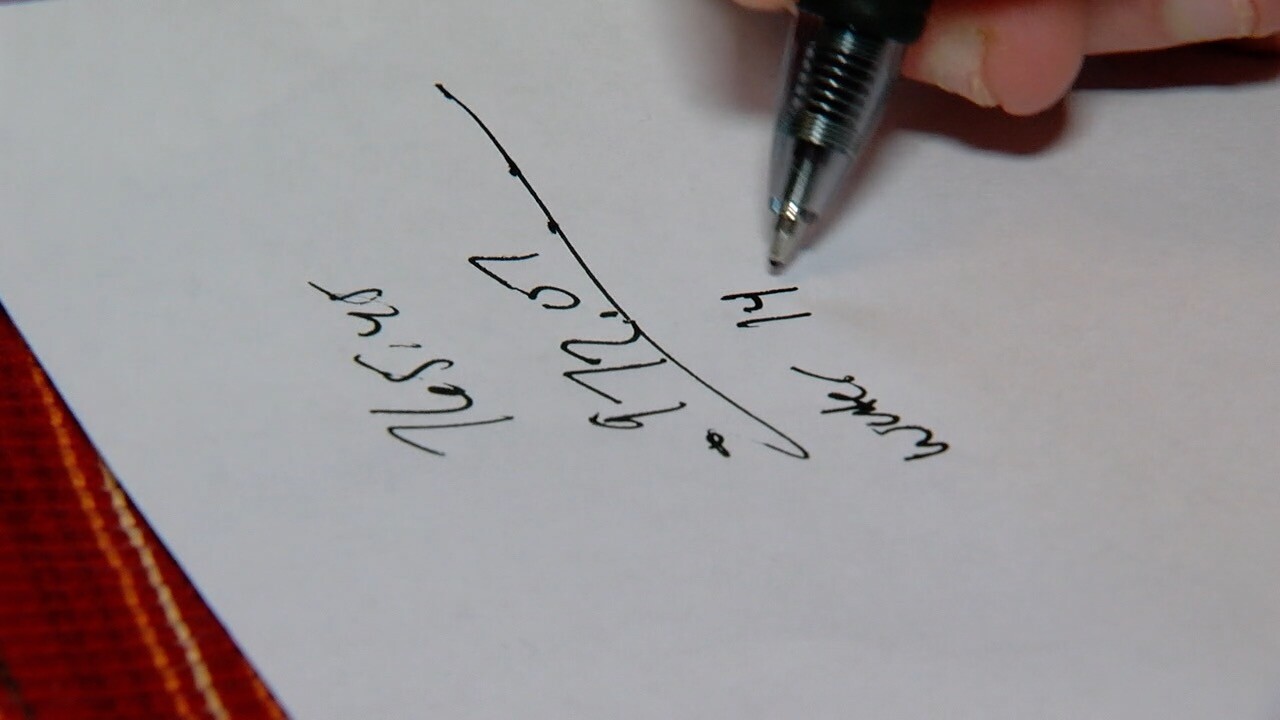 BUFFALO, N.Y. (WKBW-TV) — President Trump, on August 8, issued an Executive Memoranda calling for a deferral on the withholding of Social Security payroll taxes during the period of September 1 to December 31, 2020.

The President said he was taking the action to help those still working but dealing with COVID-19 financial stress.

Under the Executive Action, employees may see no Social Security or Medicare tax taken out of their paychecks. The result will be an increase in take-home pay during the 18-week tax holiday.

Only people making under $104,000/year will see the deferral. People making more than that amount are not eligible.

However, there is a catch.

Under rules recently issued by the IRS, any taxes deferred from your 2020 paychecks will have to be repaid in-full by April 30, 2021.

"The keyword here is a deferral. It is not a forgiveness," said Noelle Carter, president & CEO of Consumer Credit Counseling Service of Buffalo.

Carter is strongly urging people who will be getting the extra money to budget it wisely and put it into savings because, as it stands now, the money will have to be repaid in 2021.

"Use it as a way to accumulate some emergency savings. That way, if you really need it, you can use it. But don't go and buy a big-screen TV with it," cautioned Carter.

Because of the repayment provision, a coalition of manufacturing and business groups, led by the U.S. Chamber of Commerce, sent a letter to Congress and the U.S. Treasury Secretary Steven Mnuchin voicing their concerns. You can read the letter here.

The coalition felt the pay-back provision would cause an undue financial hardship on people starting the new year.

"From an operational standpoint, it is a bit of a nightmare," added Ogorek.

Payroll service providers are not prepared to stop the withholding of Social Security taxes in such a short timeframe, explained Ogorek. In addition, he is advising his employer clients to not take part in the plan because of complications in how the money must be repaid by the employers (who need to collect it from the employees) next year.

"Our recommendation is to not walk but run away from this plan," said the certified financial planner.

Employees do not have the option to decide whether they will participate in the deferral or not, it is up to the employers to decide, commented Ogorek.

Anthony Ogorek is one of those who fears the payroll tax deferral plan will drive Social Security into a desperate situation sooner where it cannot make disability payments starting in 2021 - and plans to fund Social Security by using the general fund will only add to the nation's three-trillion-dollar debt.

"The one thing people don't need to have messed with is their Social Security," said Ogorek.

However, President Trump believes his "modest, targeted action will put money directly in the pockets of American workers and generate additional incentives for work and employment, right when the money is needed most"

"If I'm victorious on Nov. 3, I plan to forgive these taxes and make permanent cuts to the payroll tax," Trump said. "I'm going to make them all permanent."