StubHub changes its refund policy during COVID-19 pandemic, how you can still get your money back

7 Eyewitness News and The Rebound Buffalo helped a Western New Yorker get a ticket refund from StubHub, after she was told a credit voucher was the only option. 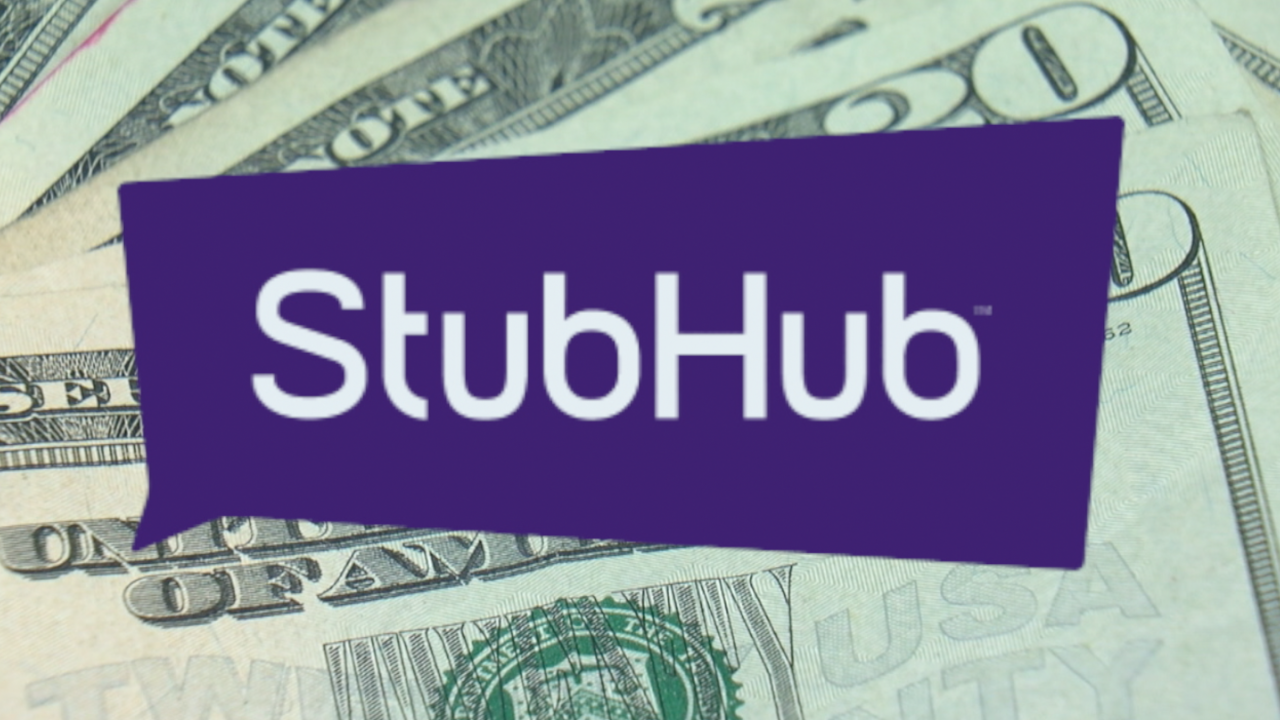 BUFFALO, N.Y. (WKBW) — 7 Eyewitness News and The Rebound Buffalo helped a Western New Yorker get a ticket refund from StubHub, after she was told a credit voucher was the only option.

Erin Marrali of Cheektowaga purchased tickets to the Adam Sandler show at KeyBank Center as an anniversary gift for her fiance. The April 25th show was canceled due to COVID-19. Marrali tried for nearly a month to get a refund from StubHub, but had no luck.

On March 7th, StubHub emailed Marrali a copt of its refund policy. Customers could receive a full refund or a 120% coupon, but by the time her show was canceled StubHub's policy had changed. StubHub's website now shows the 120% voucher as the only option customers can receive for canceled shows.

Marrali just wants her money back, and she's not the only one. There's a class action lawsuit against StubHub from other customers who want a refund too.

“Besides Adam Sandler all he likes is hockey, and we don’t see that starting up anytime soon either," Marrali said. "So we’re afraid that it’s just gonna be money thrown to the wind.”

New Yorkers, however, are in luck. StubHub is required to refund New Yorkers, and consumers in 13 other states, due to the states consumer protection laws. 7 Eyewitness News and The Rebound Buffalo brought this to StubHub's attention on Marrali's behalf. The company responded saying Marrali is eligible for a refund, and that StubHub will be sending her one.

As for other major vendors, Ticketmaster and Live Nation state on their websites that they automatically refund canceled shows.

A spokesperson for KeyBank Center said the company is in the process of issuing automatic refunds to customers who used the original point of purchase, which was tickets.com for the Adam Sandler show.

If you believe you are not getting a proper ticket refund from a vendor, you can contact New York's Division of Consumer Protection.

“The Division of Consumer Protection encourages anyone who believes they may not be getting a proper refund for cancelled events to call our consumer helpline at 800-697-1220 or visit our website at www.dos.ny.gov/consumerprotection [dos.ny.gov].”

New York Department of State
Copyright 2020 Scripps Media, Inc. All rights reserved. This material may not be published, broadcast, rewritten, or redistributed.