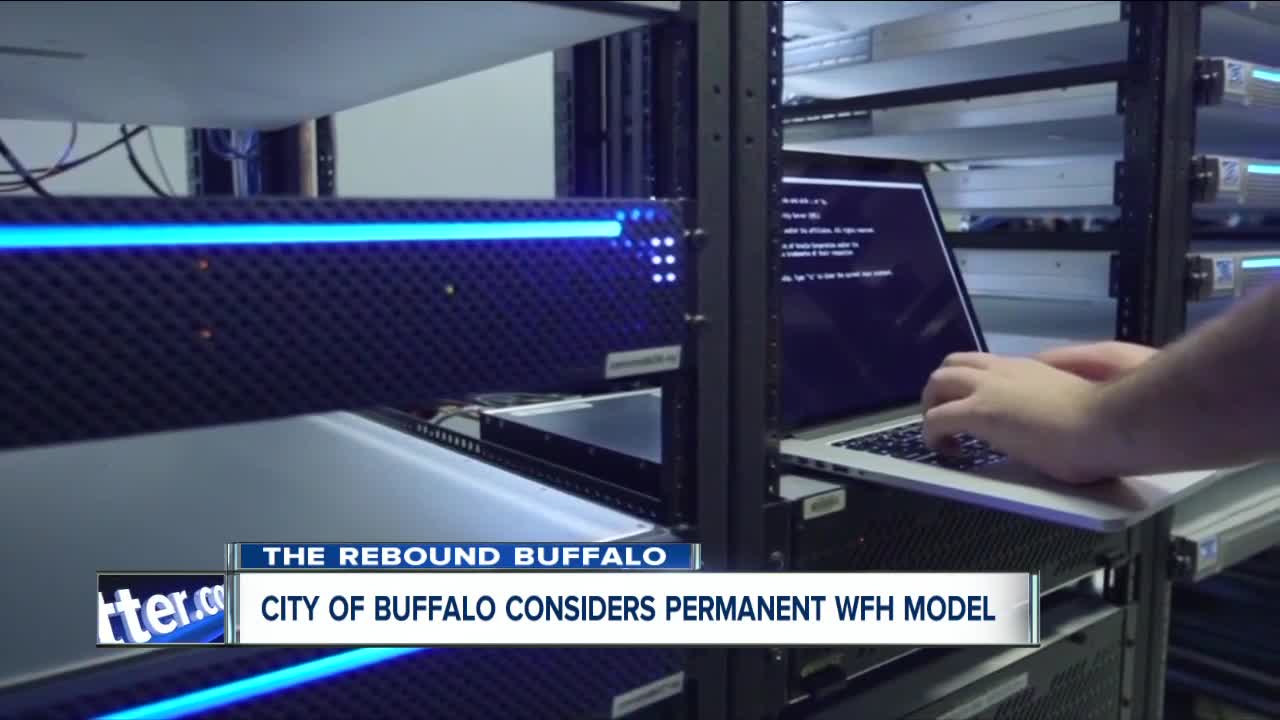 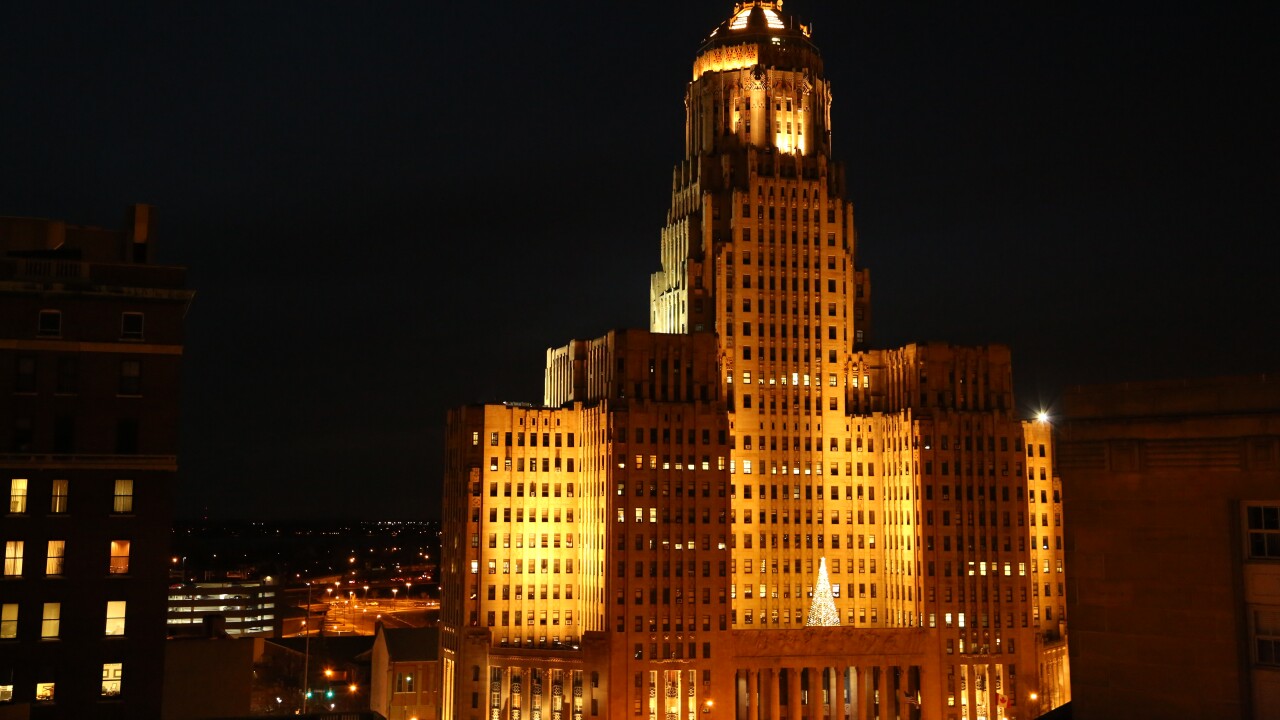 BUFFALO, N.Y. (WKBW) — The City of Buffalo is thinking ahead to the end of New York State’s PAUSE order by previewing proposals for its new normal.

Mayor Byron Brown announced a proposal to continue using a work from home and flexible scheduling model even after the order is lifted.

“It could create a dynamic where fewer people would be coming to City Hall every week,” he said “There’d be less cars on the road, there’d be less energy usage for heat, for electric, there’d be less waste being created, less paper that would have to be recycled and for those that have been concerned about parking in downtown — more parking availability.”

It is part of the City’s proposal to reduce its carbon footprint by 40% in 2020.

We reached out to other large employers in the area to see whether similar discussions are being had.

A spokesperson for Erie County said it’s very early still, but when the PAUSE order is lifted “there will be a process to determine what the new normal will look like as it relates to the Erie County government workforce, but right now it’s all hands on deck to respond to the pandemic.”

And the University at Buffalo, another large employer in the region, said it is having discussions both at a local level and within the SUNY schools system about following suit.

All discussions are preliminary and as far as the City’s plans it would have to be ironed out with the common council, workers’ unions, and the comptroller.